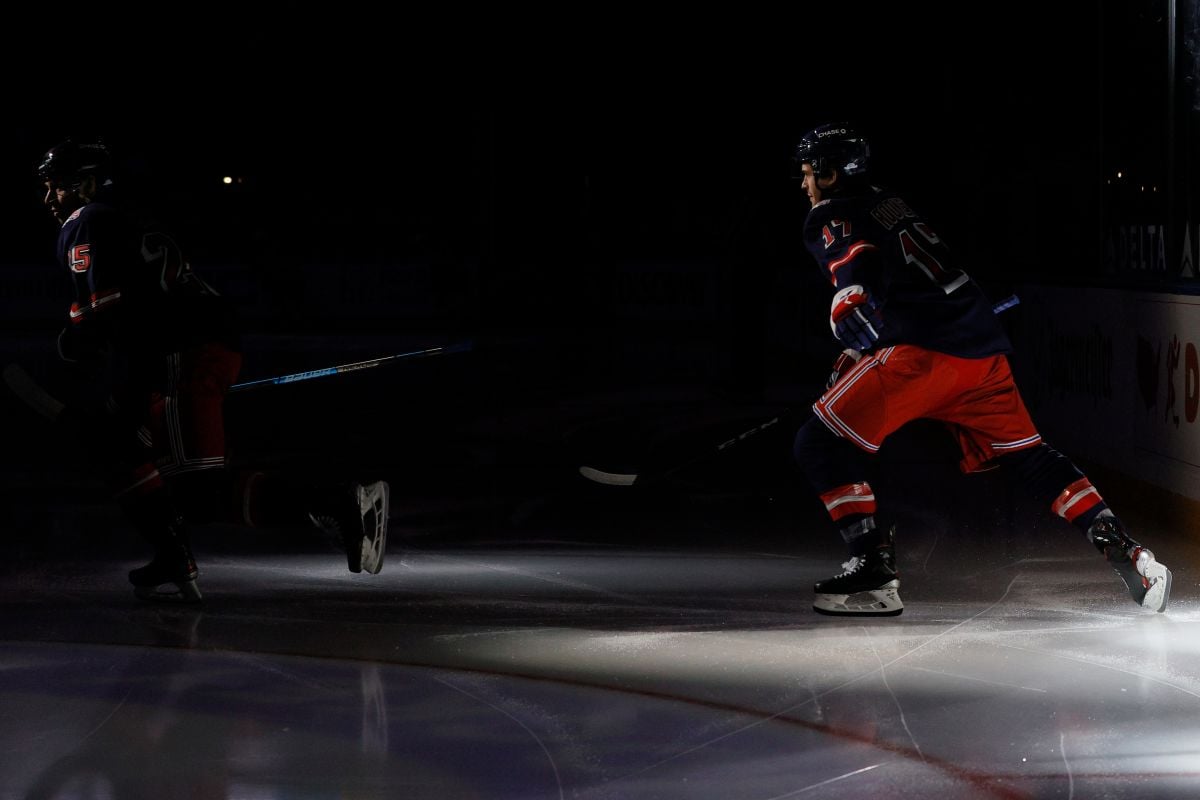 Russian Iván Fedótov, ice hockey goalkeeper for CSKA, the Russian Army club, was arrested today for evading military service at a time when Russia is immersed in the military campaign in neighboring Ukraine.

“The jockey Ivan Fedotov was arrested in St. Petersburg. He planned to play in the NHL, but in Russia they had other plans for him: the athlete is suspected of evading the Army. Right now they are taking him to the military office,” reported the Baza portal.

Being a member of CSKA, the 26-year-old goalkeeper is formally considered a military man.

If charged with evading military service, Fedotov could face up to two years in prison.

The hockey player, who has played for the Russian teams Salavat Yuláev, Neftekhmik and Traktor, stood out at CSKA during the last yearin which he helped win the Gagarin Cup, the KHL playoff in Russia, and was declared the best goalkeeper in the league in 2021.

He was also a member of the Russian hockey team, with which he participated in the Beijing Olympics, in which the Russian team won the silver medal.

According to the Fontanka portal, the Saint Petersburg police organized an operation today for his capture, after the city’s military office requested his arrest, when considering that “there are sufficient reasons to consider that Fedótov evades military service”.