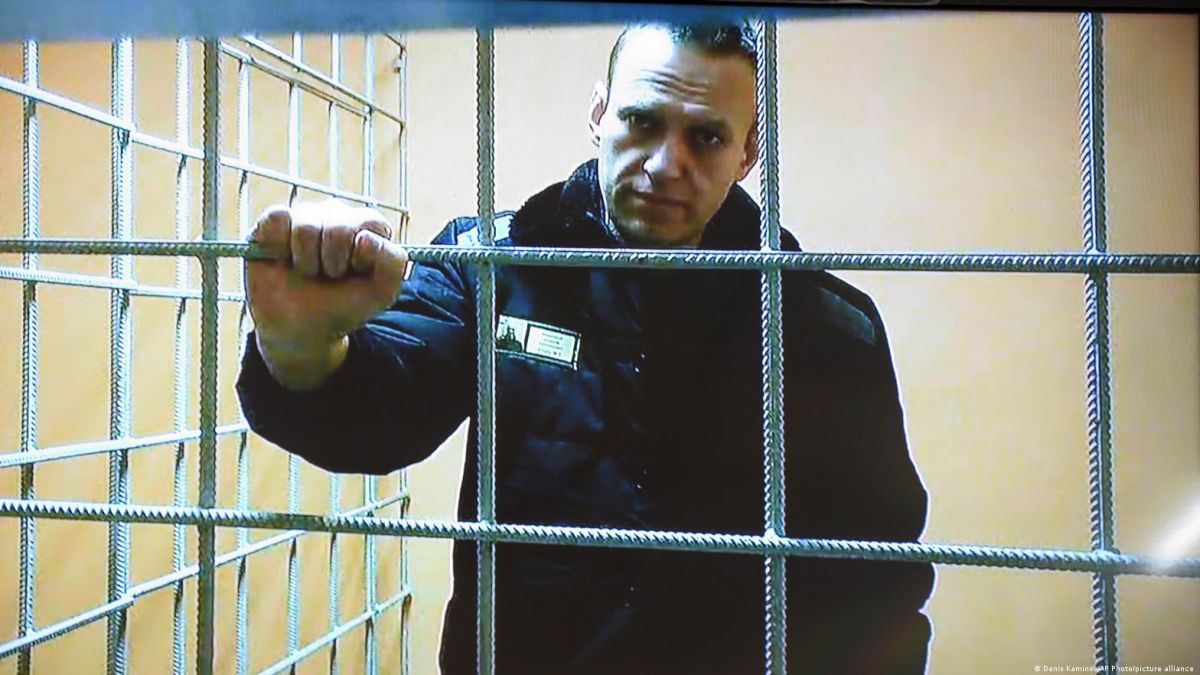 A Moscow court confirmed on Tuesday the nine-year prison sentence handed down against opposition leader Alexei Navalni, accused of fraud and contempt, which implies not only extending his time in prison but also tightening prison conditions, which already will be subject to a stricter regime.

defense of Navalny He had appealed the sentence announced in March, but finally the judge has decided to keep it “without changes”, according to statements collected by the Interfax news agency. “The verdict of the Lefortovo court of March 22 did not change,” declared a Moscow municipal court judge, indicating that it comes “into force immediately.”

Navalni, who is already serving another two-and-a-half-year sentence for fraud in a prison near Moscow, appeared by videoconference in court, where his lawyers have tried in vain to argue that there is no evidence against him and that everything is framed in a political persecution.

In the latter case, Navalni is accused of various fraudulent activities, some of them linked to fundraising for the activities of the Anti-Corruption Fund (FBK), an organization founded by himself and classified as “extremist” by Moscow.

The contempt charges stem from insults to a judge and a prosecutor during a libel trial against a World War II veteran, whom he had called a “corrupt lackey” and a “traitor.”

Navalni’s spokeswoman, Kira Yarmish, has warned that the prison to which he will be transferred “is known because prisoners are tortured and killed” and warned that the sentence confirmed this Tuesday will not be the last, since the Russian president, Vladimir Putin would like to keep his most symbolic rival behind bars “as long as he can”.