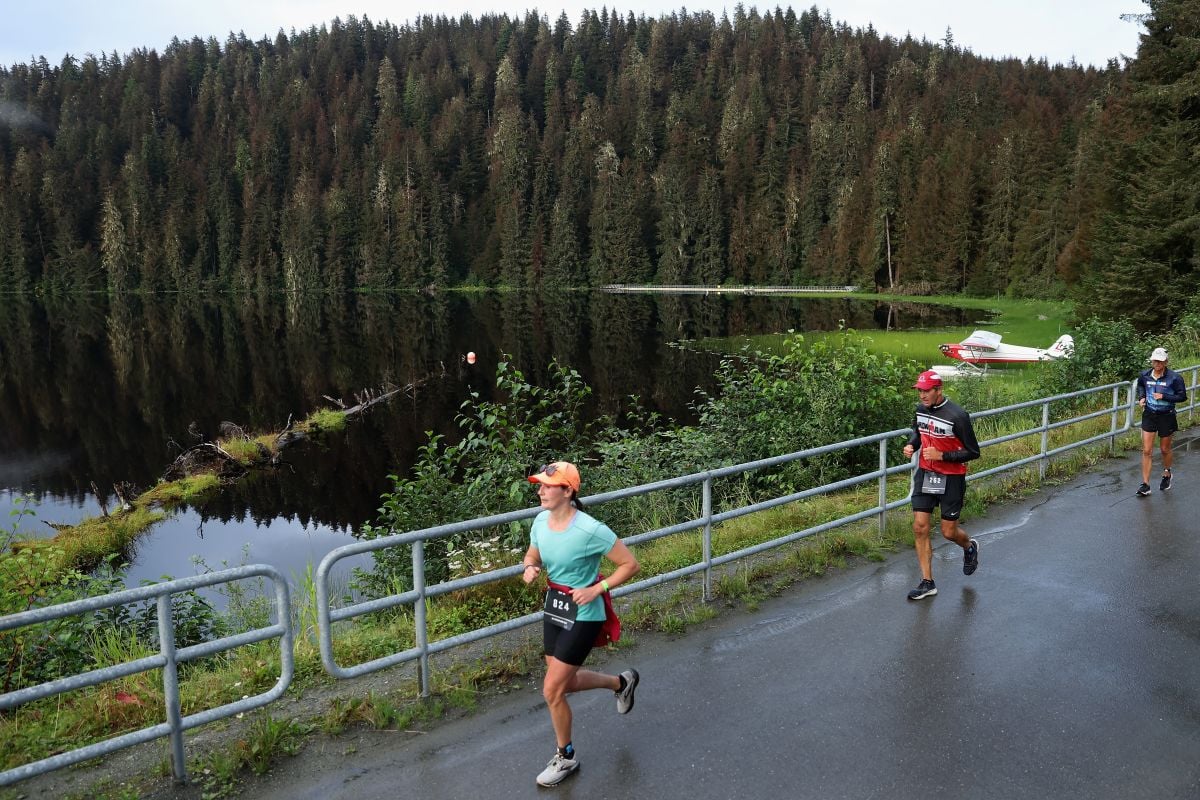 A Russian runner died on Monday after running the popular Europe-Asia marathon in the city of Yekaterinburg the day before.capital of the Urals located between the two continents, according to local media reports.

“Unfortunately, it is the sad truth. He felt unwell, his body temperature shot up to 41 degrees, which is not surprising considering the heat and physical load. He went into a coma and died today at 8 in the morning”, commented a colleague of the corridor the local press.

The runner, Ilias Malenkov, who worked for the state corporation Russian Railways, found himself unwell upon reaching 8.5 kilometers of the ten who intended to run with a temperature of around 30 degrees Celsius.

According to the organization, Malenkov, an experienced runner, was in stable condition when he was taken to hospital by ambulance.

“He set a time of 5 minutes and 44 seconds per kilometer. That is to say, that is an amateur mark”, pointed out Andréi Utkin, director of the race.

He added that he received on August 2 a voucher confirming that he was healthy to participate in the popular marathon, which also included distances of 21.1 and 42.2 kilometers, in addition to 800 meters and three kilometers.

“All participants receive a safe-conduct to run only after presenting a medical certificate. The doctors considered that he was healthy and able to participate in the marathon, “said Utkin.

Colleagues of the deceased decided to raise money to pay for the funeral and help the widow and their four-year-old son together.

According to the press, another five runners had to be hospitalized and 40 were treated by medical services out of a total of more than five thousand participants.