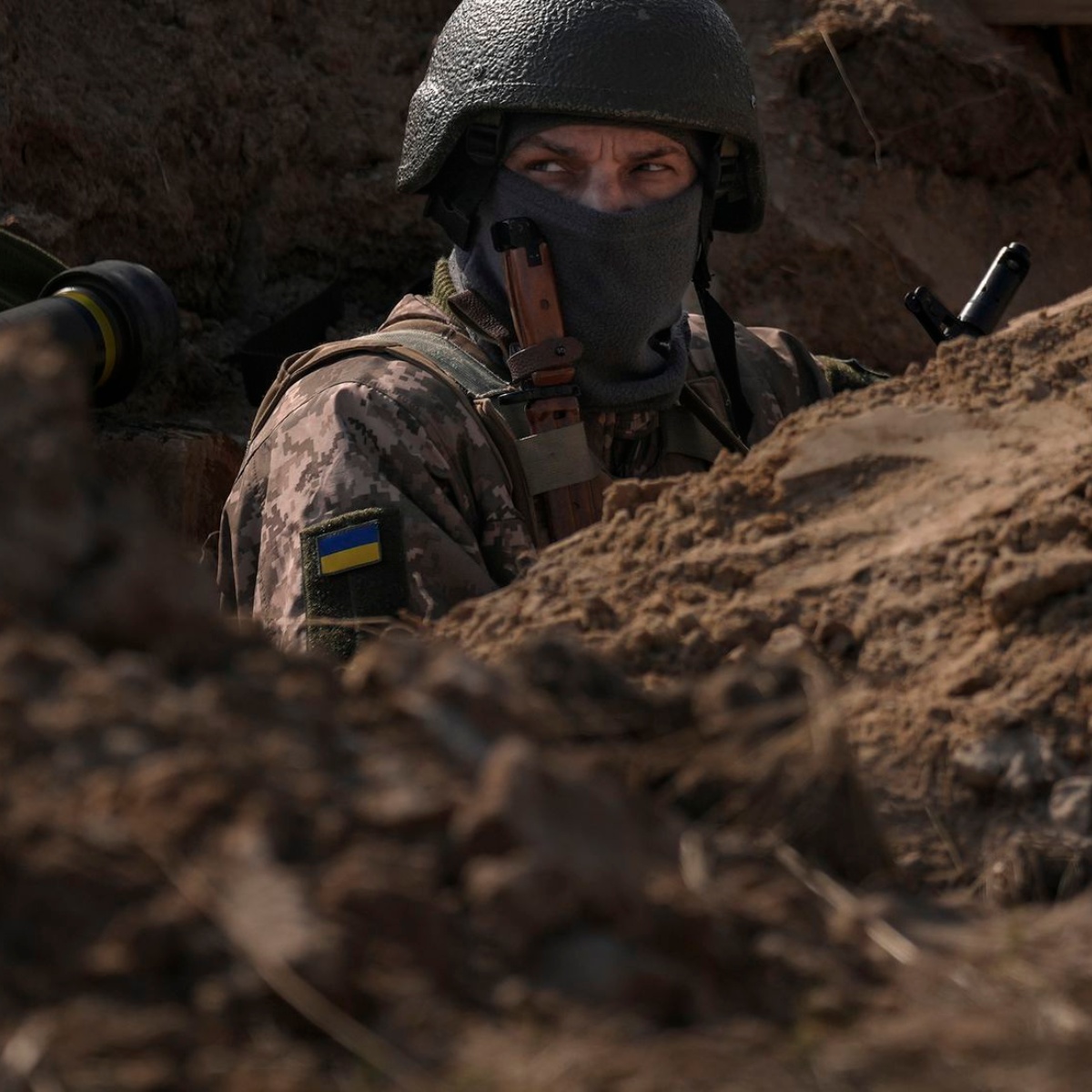 This Saturday, April 16, the Kyiv Security Service leaked a conversation where they claim that the participants are a Russian soldier and his wife, who, laughing, she gives him permission to rape ukrainian women with the only condition that you use protection.

The audio lasts approximately 30 seconds, and the Ukrainian authorities point out that the voices of the protagonists correspond to Roman Bykoysky and his wife, Olga Bykovskaya.

For their part, the Russian authorities denied this type of information, stating that Ukraine seeks to discredit its country before all the people of the world, as well as to make false statements.

In AmericanPost.News We announced that between 7,000 and 15,000 soldiers have died in Ukraine, figures that increase day by day due to the war.

Russian soldier can rape Ukrainian women only if he uses protection

The translation carried out by the Daily Mail indicates that the woman, the wife of the military man who obeys the orders of Vladimir Putin, allows him to sexually abuse Ukrainian women on the condition that he use protection and not tell him about his victims.

“So yeah, do it there. Ukrainian women. Rape them. Yes, but don’t tell me anything, she understands.”

“Aha, so I should rape you or not tell you anything?” replied the alleged soldier.

Later, the woman continues to tell him that she gives him permission to do so, but she does not want to know how many Ukrainian women he has raped; they both laugh.

After this outrageous and controversial audio, it would demonstrate the moral values ​​of those who support the war in Ukraine, according to the Ukrainian Security Service, since they affirm, they cannot clearly see the true consequences of the conflict.

When the voices of the authors of the audio were identified, he tried to deny his participation, but the voice was totally similar, so for many, it is clear that it was he who wanted to sexually abuse women.

How many people are there in the Russian army?

Some Russian media indicate that the active clothing is approximately 768 thousand men and the reserve is one million 578 thousand 573, so the total men of the Russian army is 2 million 500 thousand soldiers.

In the midst of the Russian conflict, a Russian soldier was poisoned to death after Ukrainian citizens offered him and dozens of others contaminated food.