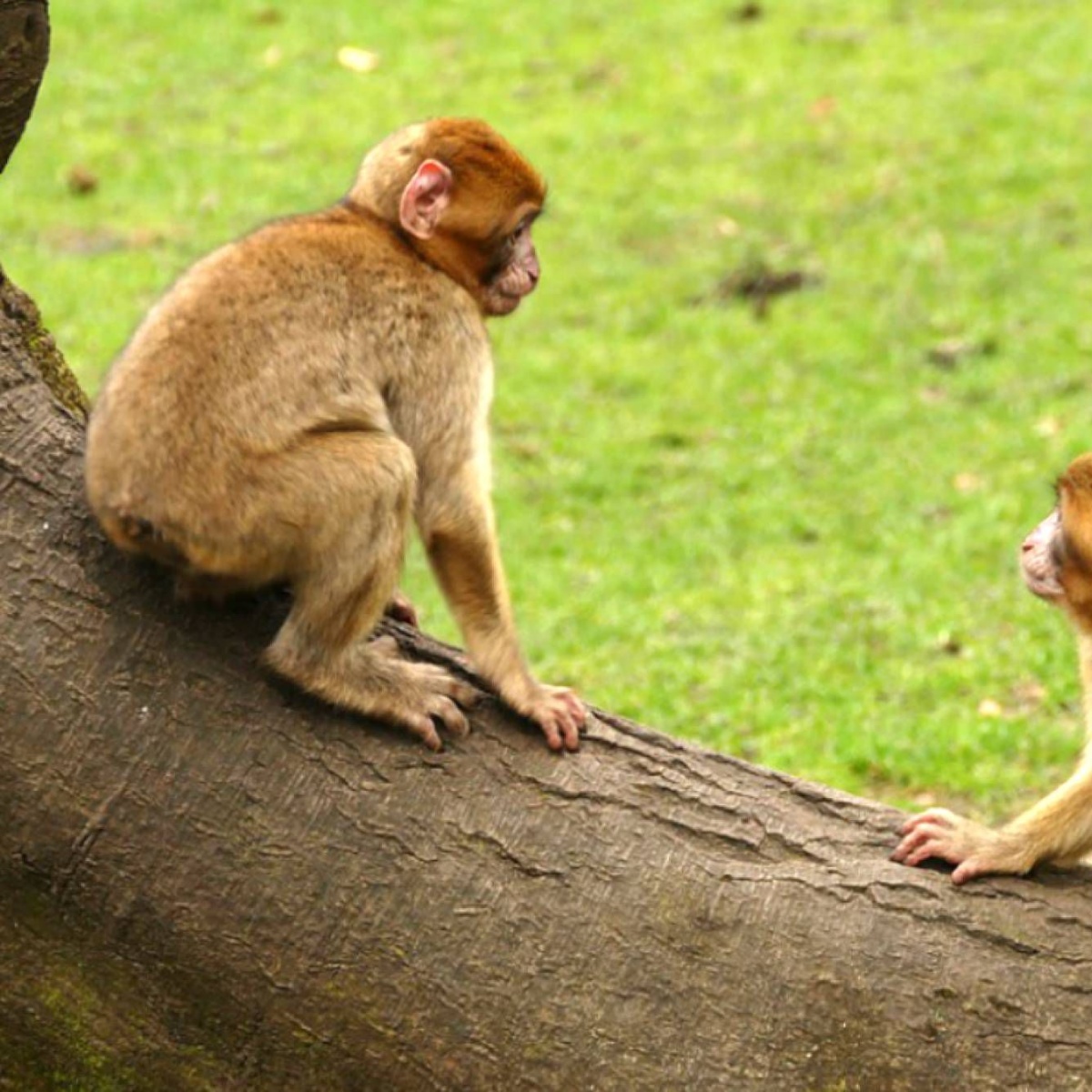 A group of Russians scientists, neurosurgeons and doctors placed a neuroimplant in 6-year-old blind monkey brain, and allowed it to regain its sight. The official statement says that the procedure was performed at the Research Institute of Medical Primatology in Sochi, Russia.

It was also carried out in conjunction with the Foundation for the Support of the Deaf and the Blind ‘Connection’ and the non-profit laboratory Sensor-Tech, part of the Skolkovo Innovation Center.

“The new phase of preclinical tests has been successful and now we are just a few steps away from starting research with blind volunteers,” said Denis Kuleshov, director of the Sensor-Tech Laboratory, who was quoted by the Skolkovo press service.

“Our task was not only to test the equipment and the electrodes, it was also important to resolve the surgical nuances,” he added, after Russians placed a neuroimplant in a monkey’s brain.

It is also expected that the surgery able to allow the insertion of the neuroimplant in people, called ‘ELVIS’, will be available in Russia from 2027. Meanwhile, they hope in the near future to carry out this type of operation on dozens of monkeys and carry out a series of behavioral experiments.

Tests with monkeys and implants

One of the monkeys to be implanted will be trained to distinguish geometric shapes before the microchip is installed. Then, after implanting the device in the brain, they will be asked to repeat the same actions, but already blindfolded and using the ELVIS system.

The neuroimplant stimulates the visual cortex of the brain with small currents, where the vision of objects is formed. With their help, a person sees bright flashes, called “phosphenes”, which form visual images.

It will be a microcomputer that will process the image from the cameras located in the head through neural networks, highlight the contours of important objects and transmit the frames directly to the brain.

Now, the Russians that placed a neuroimplant in monkey brain explain that it is a synchronous operation, with ELVIS components, that will allow the individual, or the animal, to see the world that surrounds it, to distinguish between the silhouettes of objects and people, and also to understand its location.