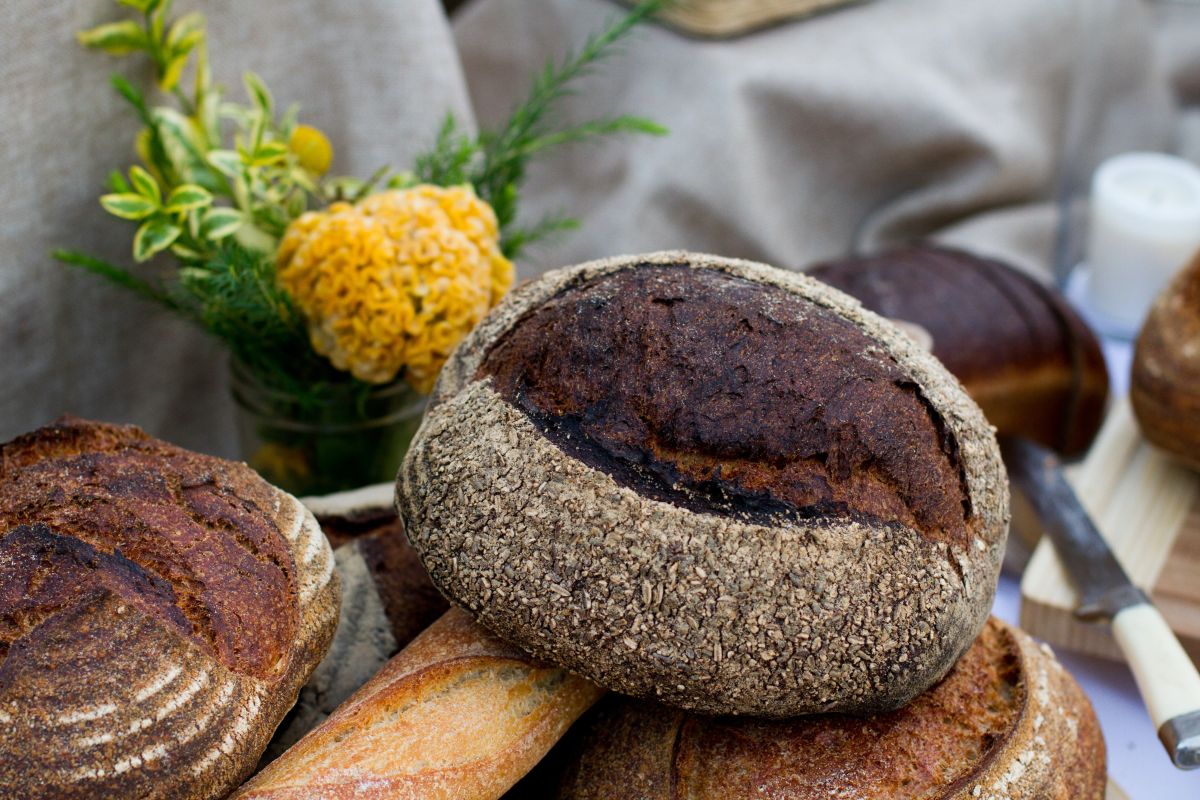 Everything has been said about the consumption of cereals and weight loss, especially since it is a food that is naturally rich in carbohydrates. However, by now we all know that not all cereal variants are the same and whole grain options are a great dietary addition to increasing your intake of fiber and other essential nutrients. According to a recent study led by researchers from the Chalmers University of Technology in Sweden, betting on the consumption of rye products made with Whole grain instead of refined wheat substitutes can provide valuable health benefits. As part of the findings, they found that people who consumed high-fiber products made with whole rye lost more body fat and total weight than those who consumed corresponding products made with refined wheat.

The study was published last month in Clinical Nutrition. And to date, it has positioned itself as the largest work yet designed to evaluate the impact of certain types of grains on weight and body fat, and the first block of the study focused specifically on rye.

What did it consist of? The study included 242 overweight men and women between the ages of 30 and 70, and was randomly assigned a carefully adjusted daily cereal dose: wheat products or whole rye products, both with the same energy value. All participants also received advice from a nutrition expert on how to follow a healthy diet. Participants were screened at the beginning, during, and 12 weeks after the study ended.

The results were clear. Participants who received rye products lost more weightIn addition, in general, they showed a significant reduction in body fat levels compared to those who received wheat products. It is worth mentioning that both the rye and wheat groups lost weight during the study, but those who consumed rye products lost an average of 1 kilogram more than those who consumed wheat products, the difference was due to fat loss.

As part of the most relevant discoveries, from researchers from the Department of Food and Nutrition at Chalmers University of Technology; pointed out that different people can react to the same food in different ways. The reason? It will all depend on the specific bacteria that are present in the intestines and how they break down. This adds to growing evidence on how gut health and microbiota play a role in weight loss, the proper functioning of the immune system, and other aspects of health.

Another detail to consider is that it was found that rye products seemed to have a greater effect on appetite levels, therefore, being more satisfying foods, they benefit more weight loss and total calorie consumption.

According to one of the authors who led the study, Ricard Randberg, Professor of Food and Health at Chalmers University: “There was a difference in overall weight loss between the rye and wheat groups, but there was also great variability within those groups. Why different people react differently to the same food. These types of revelations lead to a better understanding to create more specifically adapted diets. “

Taking into account the increase in cases of overweight, obesity and diabetesYes, drastic measures are worth taking. Finally, these chronic diseases have positioned themselves as one of the greatest health challenges in the world and require a more radical perspective to prevent and combat them. Therefore, these types of studies promote the development of foods that help increase satiety and have a positive effect on metabolism. In addition to promoting the intake of natural foods, free of processed foods and that increase fiber consumption. It is well known that fiber plays an indispensable role in immune, intestinal, digestive and heart health.