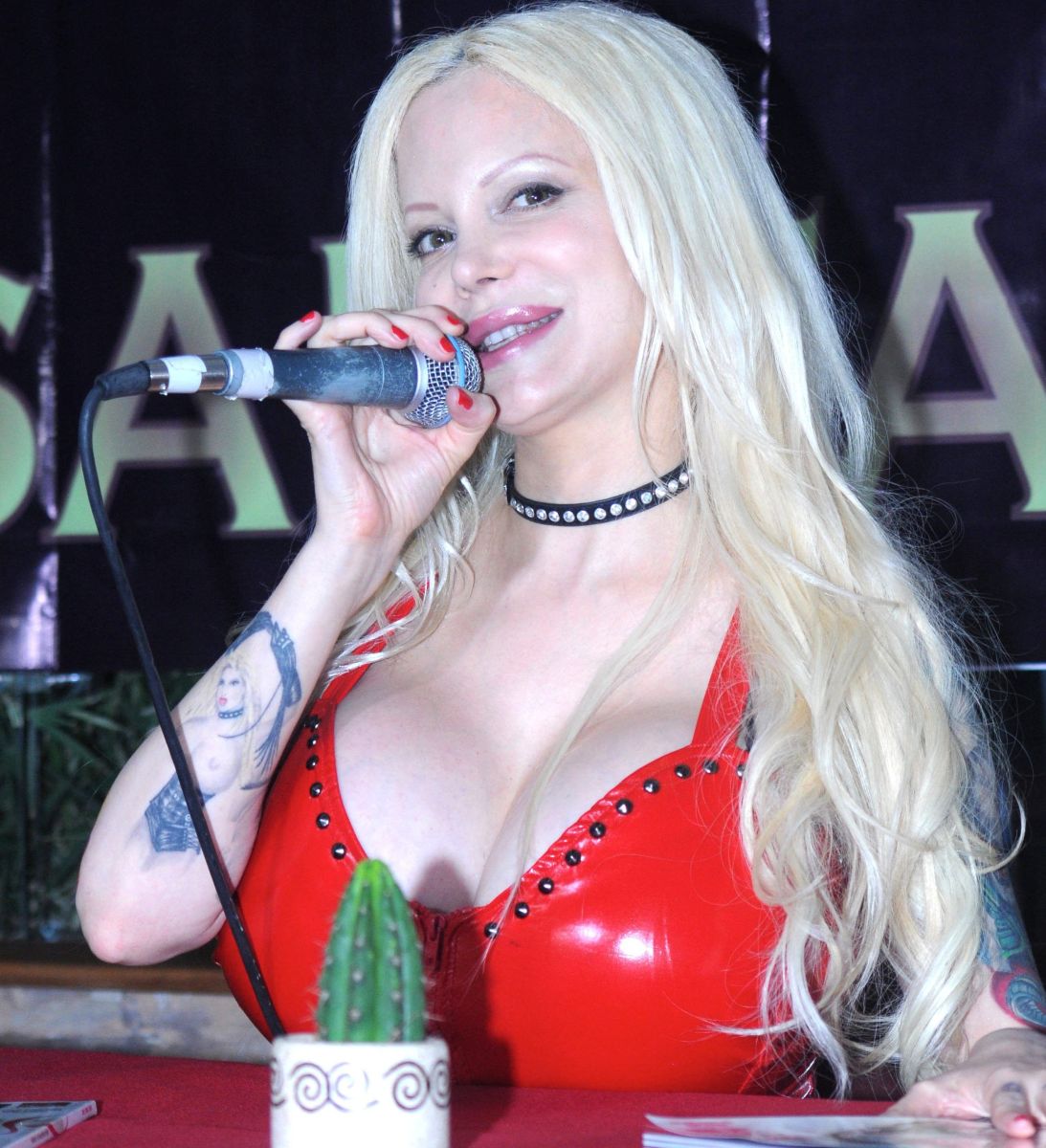 Adult film actress Sabrina sabrok is in the eye of the hurricane after issuing a series of statements involving the singer Noelia and an alleged collaboration for a racy video. However, the singer’s team has already come out to give their version of events and send a strong message to Sabrok. Here we tell you the details!

What began as a proposal for OnlyFans, ended with a possible lawsuit against Sabrina Sabrok, as was announced by the team of representatives of the Puerto Rican through a statement issued by social networks.

In a brief, but forceful message, the interpreter of “How it hurts” made it more than clear that the alleged collaboration that the Argentine model promised to her followers is far from being true.

In said writing, it is stipulated that it has never existed, nor will there be “the remotest possibility of any collaboration with the aforementioned lady” and they even exhort her not to bring up the subject again or they will be forced to take legal action against her.

“This person is required not to make any reference to Noelia in the media, since you would be incurring the risk of receiving legal action for the improper use of your Image and Name without their consent ”, reads the statement shared in the profile of the also businesswoman.

It was a few days ago that Sabrina Sabrok shared with her followers the idea of ​​joining the singer to create a video collaboration, noting that she had already had contact with her to make this come true. However, this came as a surprise to many, since the Puerto Rican He is not used to collaborating and prefers to work independently.