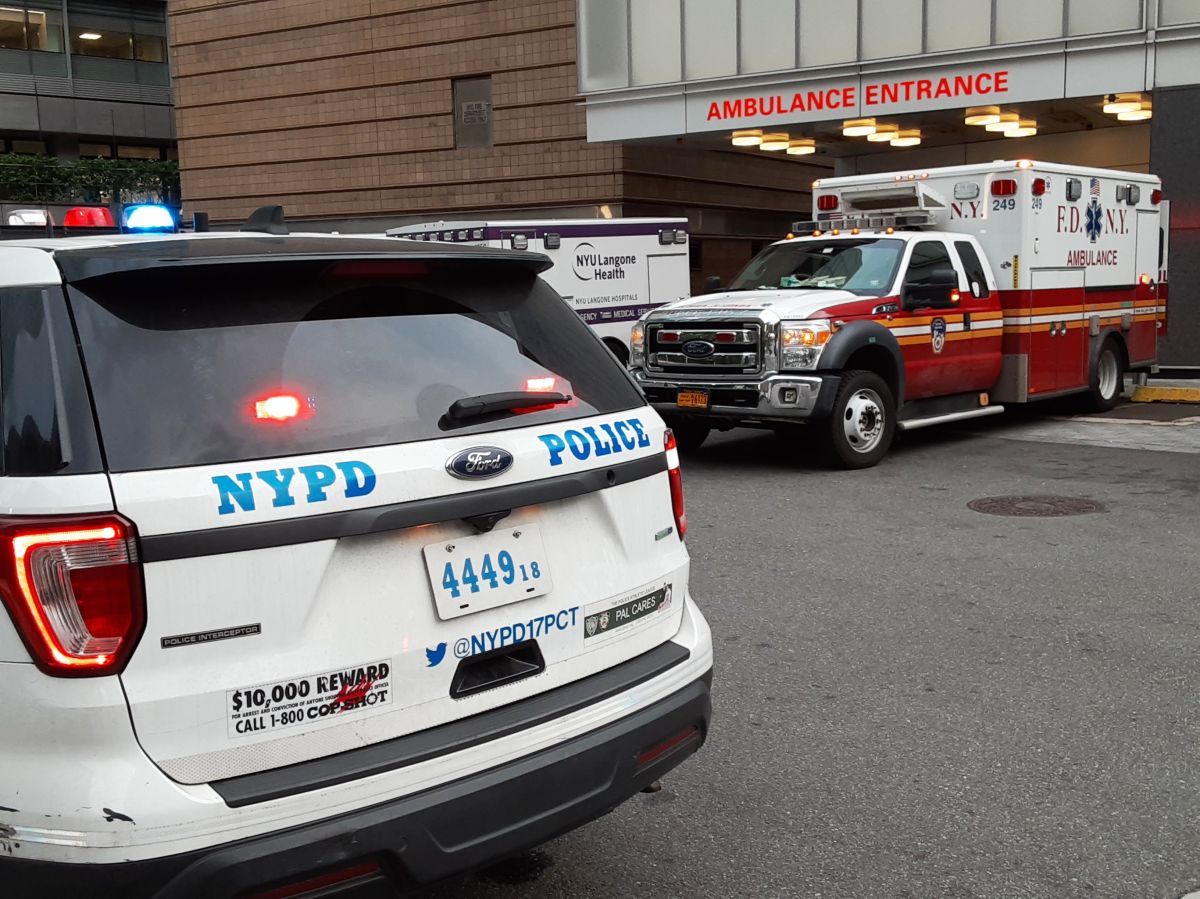 Jonathan Martínez, a young worker of just 23 years old and without a police record, was stabbed to death on Monday in the Bronx (NYC).

Around 6 p.m., police responded to a 911 call about a stabbing on Bryant Avenue near Aldus Street, authorities said. Officers found Martinez with stab wounds to the back. He was taken by paramedics (EMS) to NYC Health + Hospitals/Lincoln, where he was pronounced dead.

Apparently, Martinez he argued with his killer and as the fight escalated, his adversary pulled out a knife and stabbed Martinez more than once in the back. The young man worked as a janitor and lived with his mother and his brothers just down the block from where he was killed, a lifelong friend of his told the DailyNews.

“I woke up and everyone called me [acerca de su muerte]”, said the 22-year-old, who preferred not to be identified. “I didn’t believe it, I was in shock. I tried to talk to the mother, but she is devastated.” He added that Martinez was known to get into trouble and was probably attacked while defending someone else.

“If you had any kind of situation or struggle, he would sit here and help. If you were in trouble on the street, he would do his best to defuse the situation. He would risk his life for the benefit of others.”he stated about the victim.

The night before, on Sunday, also in the Bronx, a 39-year-old man was repeatedly stabbed outside a warehouse amid a fight that turned bloody, police said.