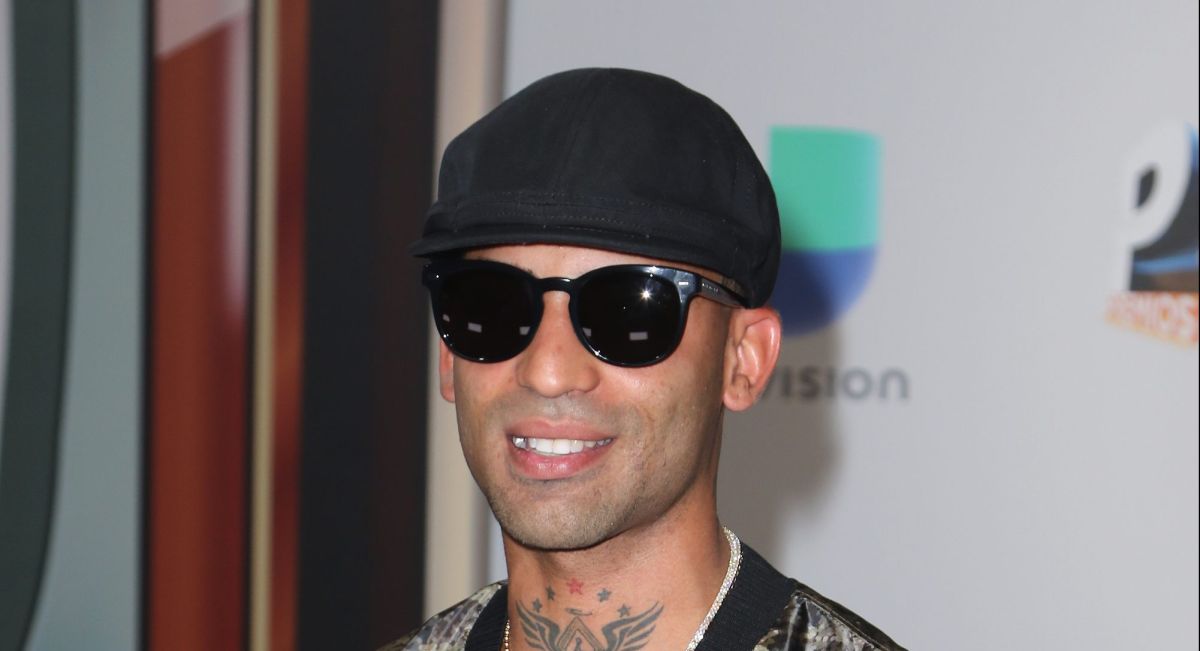 The world of urban music is totally devastated and dismayed with painful news that has been very difficult for them to digest. During the early hours of this Sunday, the death of Justin Santos was confirmed, who was the younger brother of the successful reggaeton singer Austin Agustín Santos, better known on the art scene as Archangel.

According to the information released by the assistant director of the Puerto Rico Police Traffic Bureau, Elvis Zeno, the accident occurred at 2:32 am on the Teodoro Moscoso bridge through a spectacular clash that took the life of Justin Santos.

The young man was 21 years old and he was together with another passenger driving a Can-Am SUV, when suddenly a 46-year-old woman, whose identity is still unknown, hit his Hyundai Tucson vehicle with Santos’ Can-Aim, causing Justin to be thrown out of the car and this will end up being run over by the other car.

Likewise, the lieutenant revealed that the another passenger survived the crash and is stable at the Río Piedras Medical Center, located in Puerto Rico.

“As a result of the impact, the driver of the Can-Am and the passenger are thrown out, but the Can-Am runs over the driver as it turns, and unfortunately he died at the scene”

After learning of the sad event that brought about the death of his brother, Arcángel used his Instagram stories to vent about this terrible loss with a moving message. “I am neither anything nor anyone to demand you, much less claim you Father, I was taught that your will, whatever happens, must be respected and accepted, and even if it hurts at an inexplicable level, If so, your will, I repeat that I accept itArcángel wrote in his Instagram stories.

Likewise, the Puerto Rican artist, who in July of this year received a special award for his career and music innovation during the 2021 Heat Awards ceremony, expressed the following: I repeat that I accept it Dad, now yes, I believe that I am in a position to ask you for strength and understanding to be able to guide us…!“, He finished.

It should be noted that the spectacular accident is still under investigation by the local authorities of Puerto Rico in order to finish finding out how that frontal collision originated that caused the death of Arcángel’s younger brother and ended up leaving his companion totally injured.