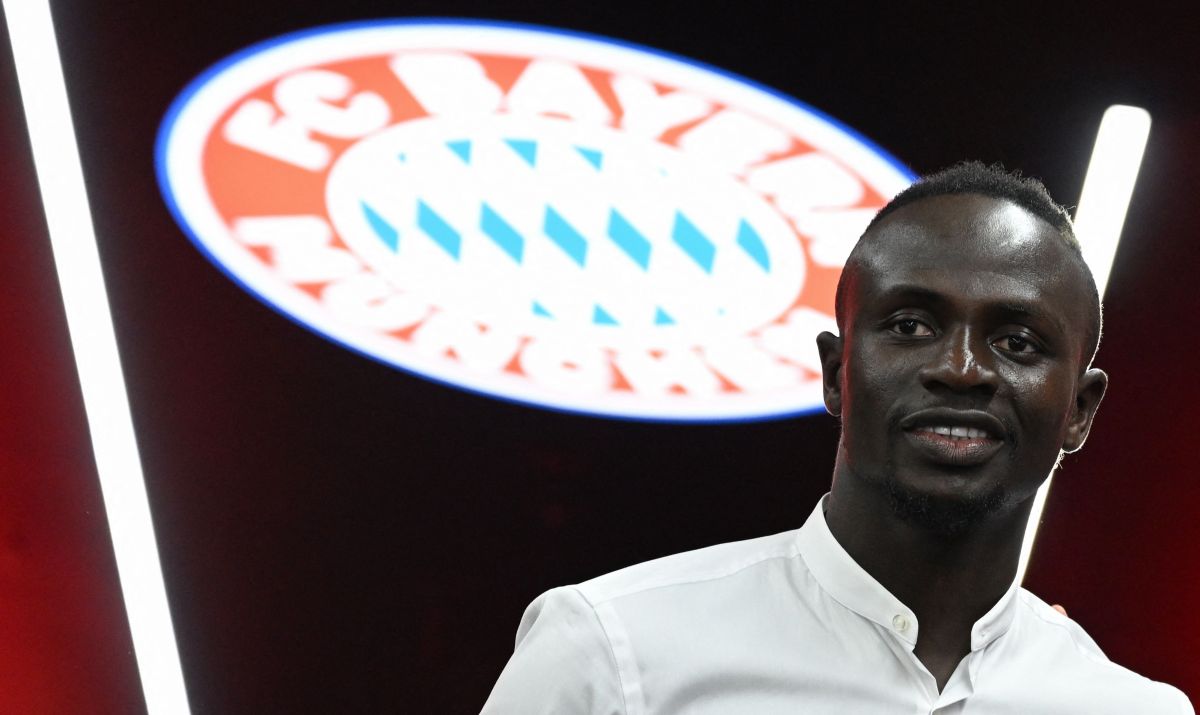 Sadio Mané already a Bayern Munich player. During his presentation with the German team, the Senegalese striker confirmed that his favorite moment as a Liverpool footballer was eliminating Barcelona in the 2019 Champions League semi-finals and winning the Orejona.

The African footballer, who this Wednesday signed a three-year contract with Bayern, until June 30, 2025, gave a final interview to Liverpool to say goodbye to the club and the fans. In it he chose his favorite moment while at Anfield Road.

“It’s an easy question, not a difficult one. The first moment I would pick was the 2019 semi-final when we eliminated Barcelona. It was incredible. It was also when we won the Champions League. These are the best moments of my career, the ones that will always remain in my memory”, declared Mané.

The African had been at Liverpool since 2016, where he arrived from Southampton. He previously defended the shirt of Metz (Franica), which he joined before his twenties, and Red Bull Salzburg (Austria). His transfer to Bayern is valued at $38 million.

“For me, it will be very strange to no longer be a Liverpool player, after six years at Anfield. I have had great moments, unforgettable moments. Since my first day I have enjoyed a lot here; training, playing in front of this public”, explained the 30-year-old Senegalese.

With Liverpool, Sadio won a Premier League, a Carabao and an FA Cup; as well as the 2019 Champions League, a UEFA Super Cup and a Club World Cup. With Salzburg he also won league and cup. With his country’s national team he lifted the African Cup of Nations last year.

“I am very happy to finally be at Bayern Munich. We had many conversations and from the beginning I felt the great interest of this great club, so I had no doubt from the beginning: this is the right time for this challenge. I want to achieve many things with this club, also at an international level”, he stated.