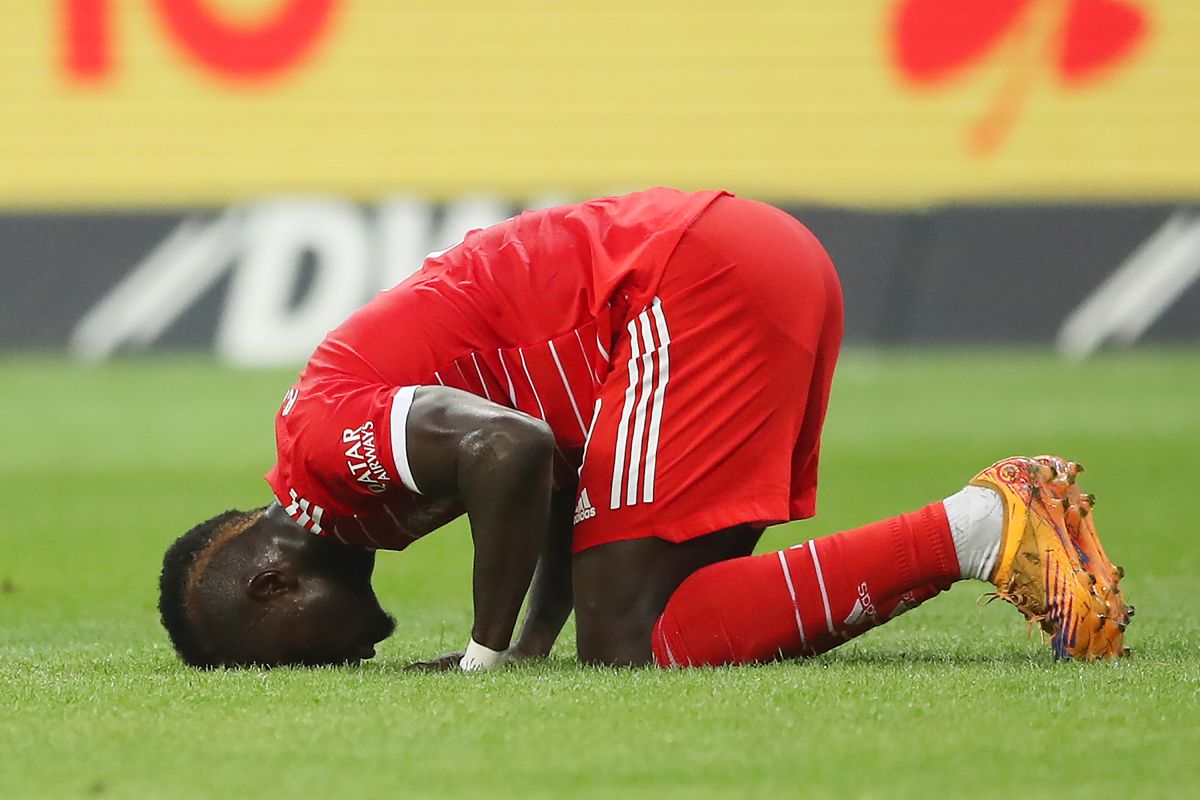 The first game of the Senegalese Sadio Mane on the Bundesliga it has been positive and very bright; after scoring his first goal in the League in a landslide against Bayern Munich six for one against the current champion of the Europa League Eintracht Frankfurt.

mane, who jumped into Deutsche Bank Park in Frankfurt with number 17 to lead the Bavarian forward after the departure of Robert Lewandowski. Despite the absence of the Pole, the Senegalese has sent a clear message that he has everything in his favor to become the new king of Munich.

With the score in favor of the reigning German champions two-nil, Mane took advantage of a wonderful golden pass from the Teutonic winger Serge Gnabri in the 29th minute to shake the networks and thus put definitive figures on the commitment.

In this way, the star signing of the Germans has responded quickly in his first important games. Specifically, Mane he scored a goal in his first friendly match, in the Super Cup and now in the Bundesliga.

Also, the Bavarians sentenced the match with the Senegalese goal, but also Joshua Kimmich, Benjamin Pavard, Jamal Musiala and the already mentioned Serge Gnabri They also stirred the nets at the beginning of the Bundesliga.

After debuting in the Bundesliga and get his first title with him Bayern Munich, Sadio Mane begins to return the effort made by the board to get his signing when the Liverpool tried to hold it.

Sadio Mané signs with Bayern: “My favorite moment was eliminating Barcelona and winning the Champions League”

Only the announcement and the signature are missing: Sadio Mané passed the medical examination with Bayern Munich