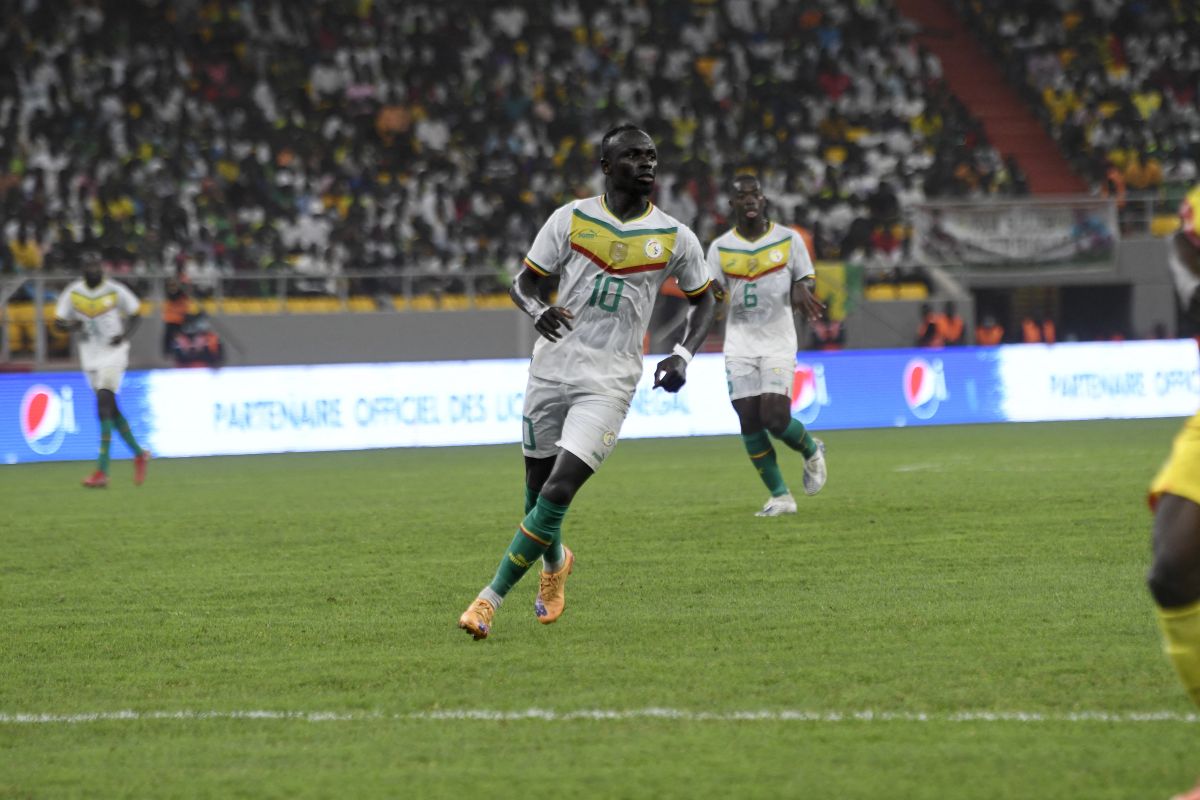 Sadio Manealready a Bayern Munich player, confirmed that his favorite moment as a Liverpool footballer was eliminate Barcelona in the Champions League semi-finals in 2019.

The Senegalese footballer has been transferred from Liverpool to Bayern, in an operation valued at €36 million and with a contract signed until June 30, 2025.

Mané, 30, gave a final interview to Liverpool to say goodbye to the club and the fans and in it he chose his favorite moment as ‘Red’.

“It’s an easy question, not a hard one. The first moment I would pick was the 2019 semi-final when we eliminated Barcelona. It was incredible. It was also when we won the Champions League. They are the best moments of my career, those that will always remain in my memory“, Said the African striker, who also spoke about his move to Bayern.

“For me it will be very strange not to be a Liverpool player anymore, after six years at Anfield. I have had great moments, unforgettable moments and from my first day I have enjoyed a lot here. Training, playing in front of this public”, explained Mané.