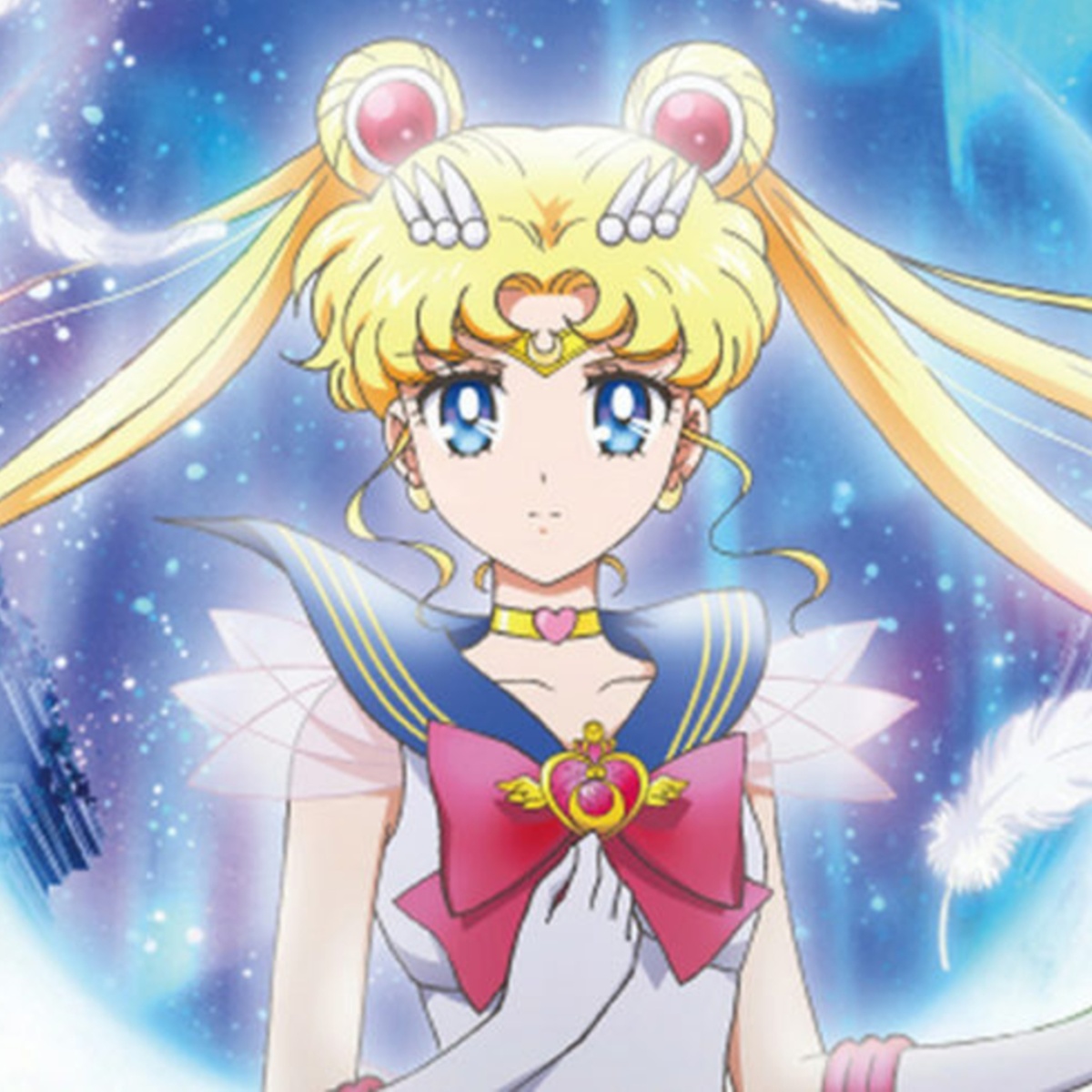 In recent days, it has become known on social media that Netflix will add Sailor Moon Crystal to its extensive catalog. As expected, the news did not go unnoticed by fans, who are eager to enjoy the remastered adventures of Serena Tsukino and her group of friends.

According to information circulating on the Internet, the new version of the popular anime series of the 90’s will be available on the platform from next March 1. However, it is still unknown if all three seasons will be included and if they will be dubbed into Spanish or broadcast in their original language, Japanese.

It was last July when the remastered series reached the United States catalog and now it will be available in Mexico, Brazil and a large part of Latin America, a sector that stands out for being a great consumer of Japanese animation. Similarly, you should know that the two Sailor Moon Eternal movies are also available on the platform.

Differences with the anime of the 90’s

AmericanPost.News previously told you that the new version of Sailor Moon stands out for being more faithful to the story told in the mangawhich was created by Naoko Takeuchi in 1991. Remember that the 90’s anime was broadcast at the same time as the manga, which caused it to move away from the original plot by having many filler episodes.

Proof of this is that this remake had only 39 chapters, a figure much lower than the 200 of the first version issued in 1992. Another aspect to highlight is the maturity with which the characters are presented. and that justice was done by showing that the Sailor Scouts are much stronger than previously shown.

How many seasons does Sailor Moon Crystal have?

Sailor Moon Crystal has 3 seasons, which are available in Mexico on the Crunchyroll platform, but will soon be available on Netflix. While we await its arrival, it is possible to enjoy the two Sailor Moon Eternal movies, which are considered the equivalent of season 4 of this new version.