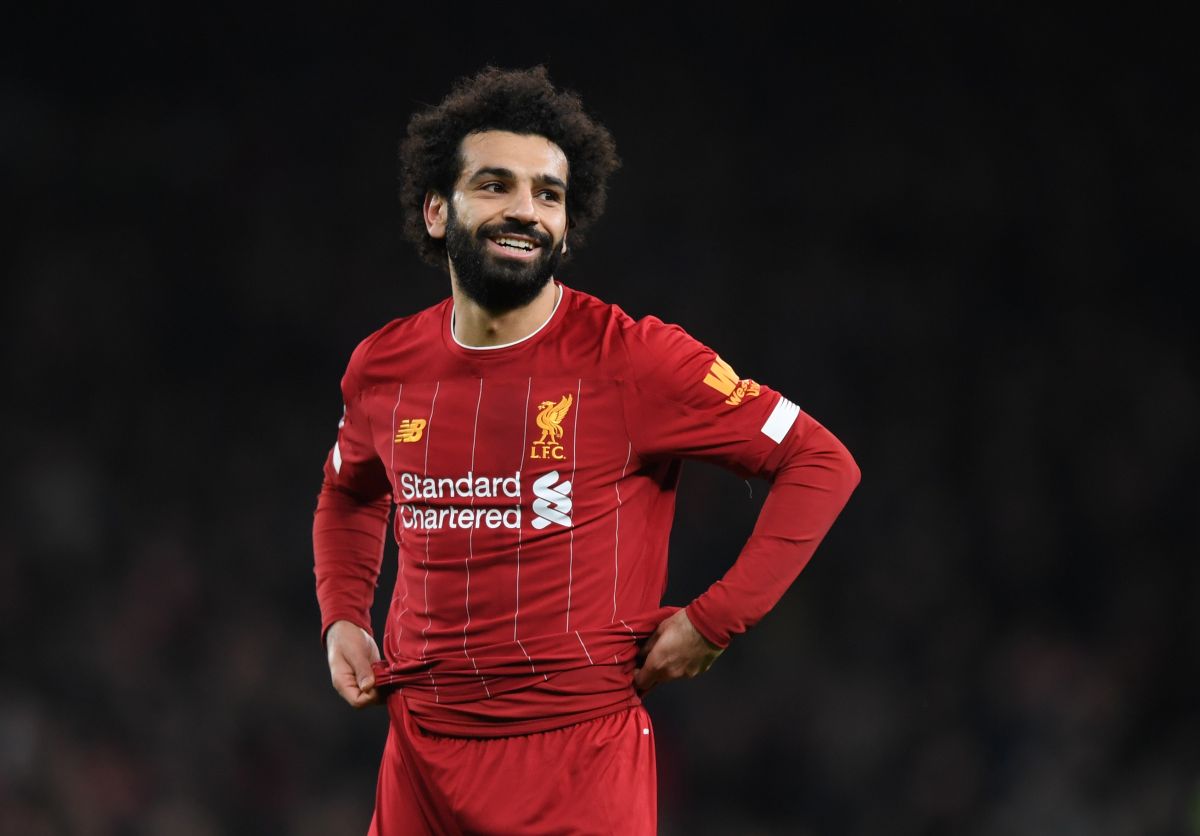 Mohamed Salah is, without a doubt, one of the great talents that Liverpool and the Premier League have, however, The Egyptian’s contract with the ‘Reds’ ends next year, so the board is already doing everything possible to renew it.

Apparently the African wants to stay linked to Liverpool. At least that is what he implies with his constant statements, where he assures that he would love to continue in the team, but that is not in his hands but in those of the team.

However, the ‘Pharaoh’ wants a considerable salary improvement, and therein lies the problem for the ‘Reds’ board.
And it is that According to information from the British newspaper Mirror, Salah asked to earn 23 million euros in his new contract (28 million dollars) per season something that the club flatly rejected and responded with a phrase that disappointed the Egyptian: “He wants to win like Cristiano Ronaldo.”

The point is that Salah himself commented in an interview with GQ that his requests are not crazy. And the reality is that he has scoring figures worthy of winning just like Ronaldo, Manchester United‘s highest-paid footballer.

The truth is that ‘El Faraón’ aspires to earn about 400 thousand euros (453 thousand dollars) weekly, which is what he perceives, Kevin de Bruyne at Manchester City.

Despite that, Liverpool’s denial does not mean that Salah will not continue with Liverpool. He still has a year on his contract, so the ‘Reds’ board will have time to sit down to negotiate and reach an agreement with the Egyptian.

That yes, important clubs in Europe with economic power remain aware of the situation and do not rule out being able to give a blow of authority in the market in the future.