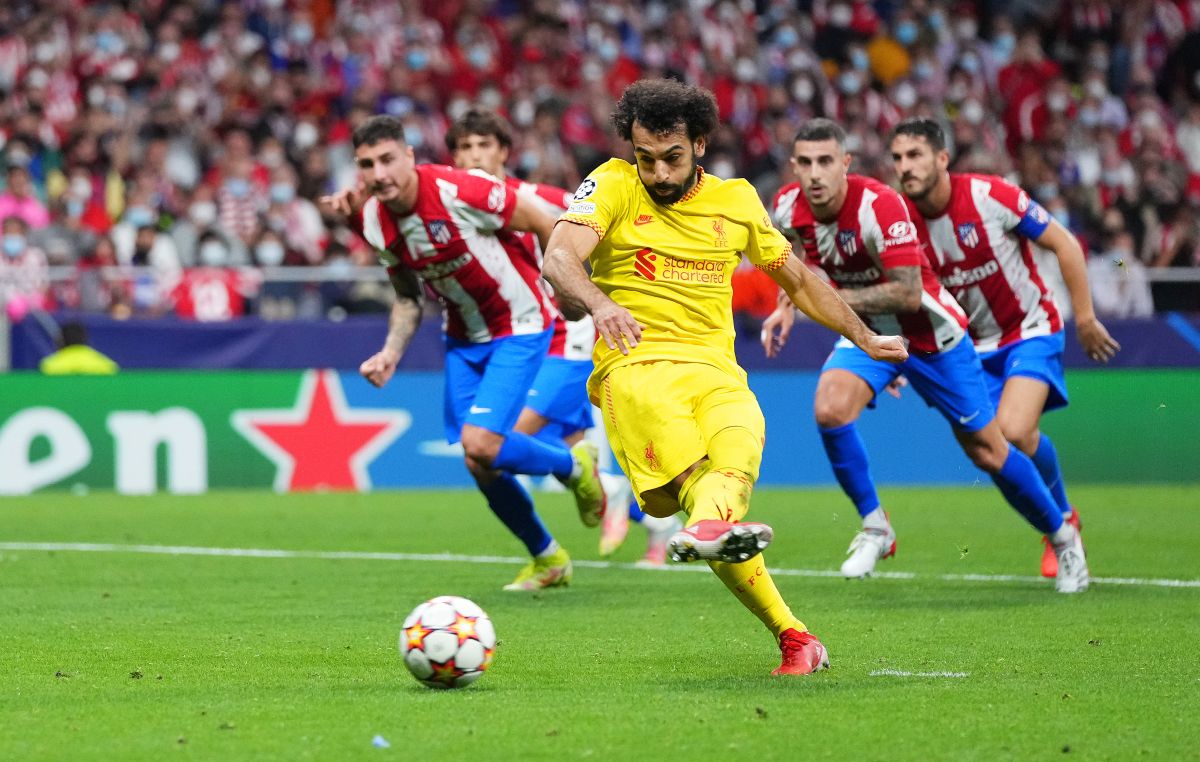 Mohamed Salah, who today scored two goals against Atlético de Madrid in the UEFA Champions League, made history with Liverpool by becoming the first player in club history to score in nine consecutive games between all competitions.

“The Pharaoh” began the commitment against Atleti, scoring at minute 8 with a shoe who played on his partner James Milner. For the second half He reappeared to score from eleven steps and become the hero of a long-suffering victory Liverpool at the Wanda Metropolitano stadium in Spain.

Salah, who ends his contract with Liverpool in 2023 and is seeking a millionaire renewal, began this streak on August 28 against Chelsea. He then scored against Leeds United, AC Milan, Crystal Palace, Brentford, Porto (2), Manchester City, Watford and today against Atlético.

This season, the Egyptian, who is one of the great candidates for the Ballon d’Or, has already equaled Didier Drogba as the African footballer with the most goals in the history of the Premier League, with 104.

Before the match against the Madrid team, Jurgen Klopp, coach of the “Reds”, had thrown flowers at his forward, highlighting his great moment. “There is a lot of talk about Cristiano Ronaldo and Messi, but right now Salah is the best player in the world”, he claimed.