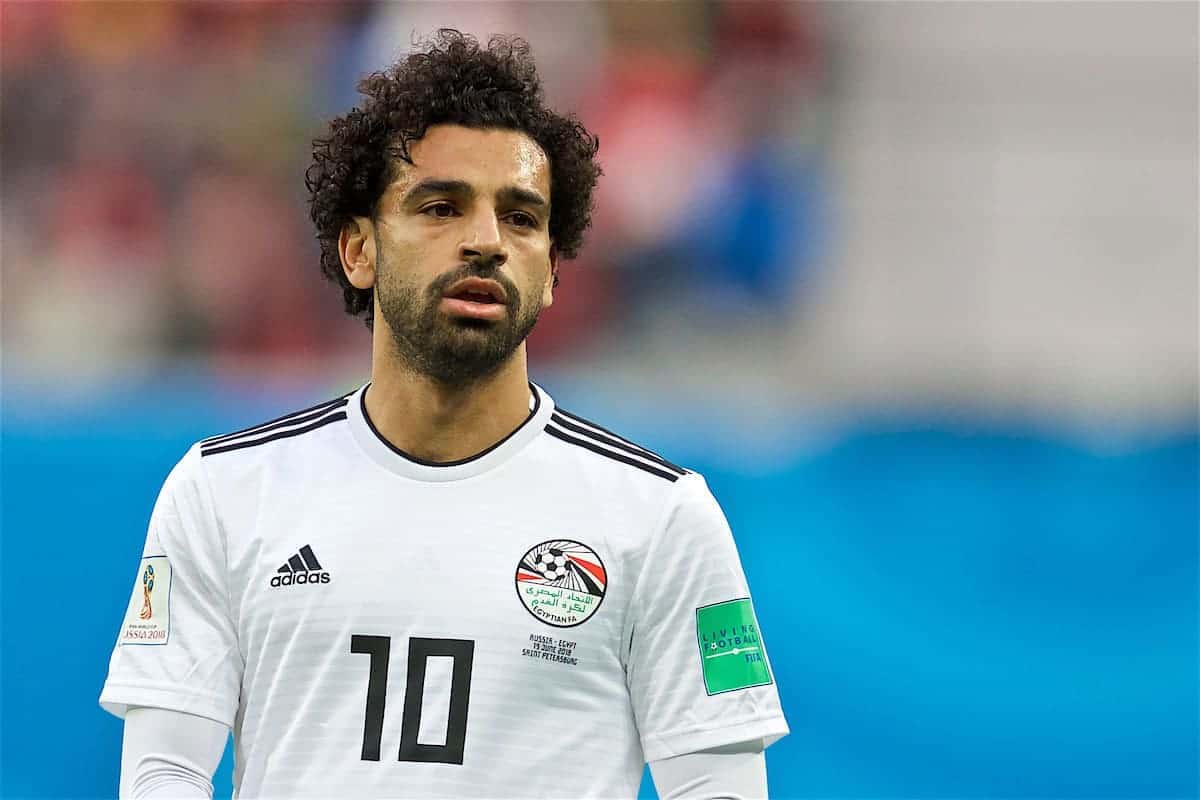 Egypt is on Britain’s red list, so Salah should be in quarantine upon his return from Cairo and miss two Premier League matches.

Egypt is scheduled to play Angola in Cairo on September 1 before traveling to face Gabon four days later in Franceville.

The association said that it “continues its contacts with FIFA … so that international players are exempt from the travel restrictions imposed on them in the countries where they play due to the coronavirus.” As is the case with Salah.

Nor did they lend it to the Olympics

The Egyptian federation also wanted Salah to play for the national team at the Tokyo Olympics, but said Liverpool denied the request. Clubs are not obliged to release players for the men’s Olympic tournament.

Salah, a two-time Premier League Golden Boot winner, tested positive for the virus during a visit to Cairo in November, where he attended his brother’s wedding. At that time, he was going to join the national team for their match against Togo.

Salah, 29, was the first Egyptian player to become a Premier League champion after joining Liverpool in 2018 from Roma. Liverpool are looking to strike a new deal to keep Salah at the club.

Egyptians see the striker as a sign of hope for a country battered by poverty and years of political turmoil.