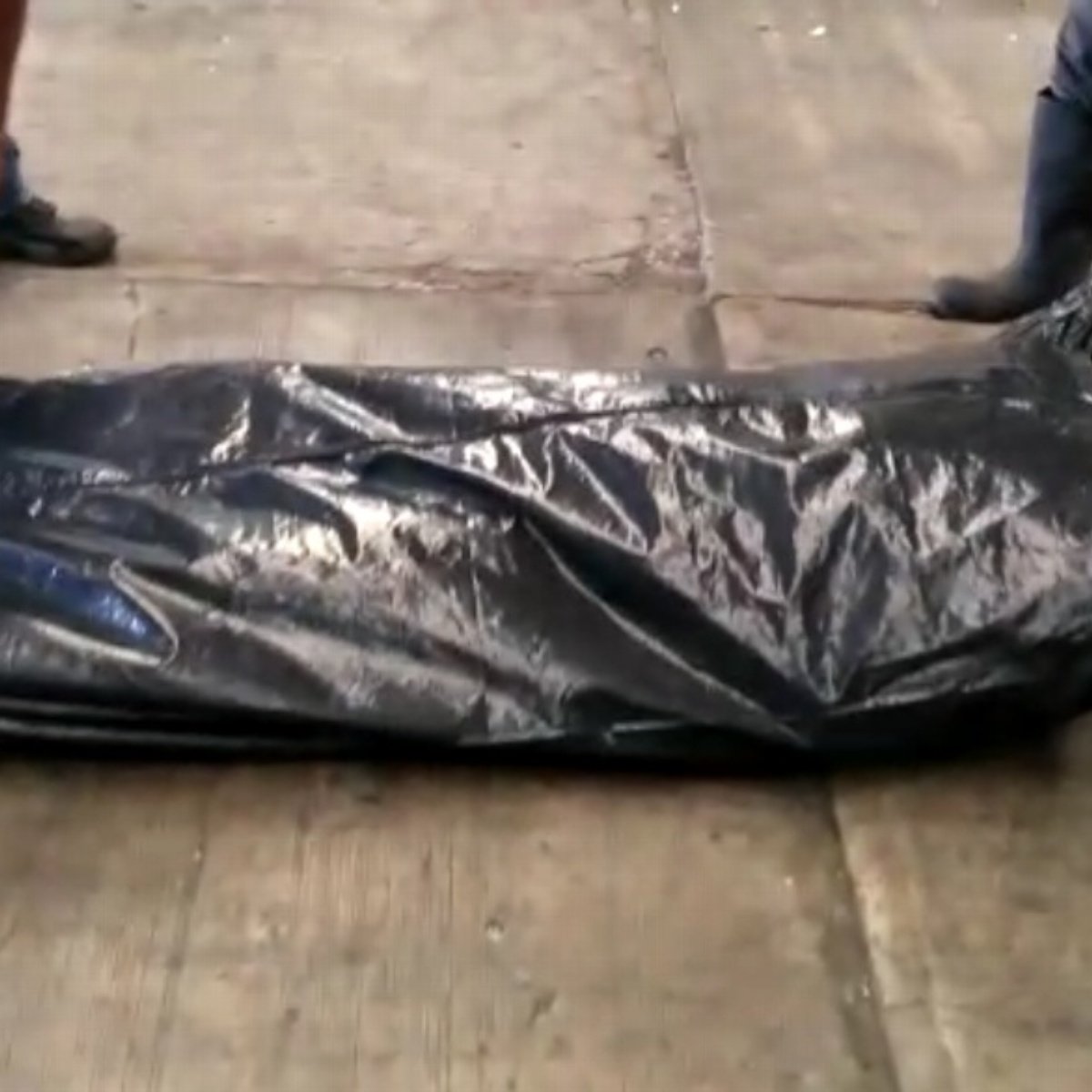 The announcement about the sale of body bags caused fear among users tiktok, who were surprised by some comments made in this advertisement, originally broadcast on Free marketwhich were very specific.

Through said social network, screenshots of the announcement and some responses received were disseminated, in which some interested parties asked about the functionality of the bag, that is, how many corpses fit in it.

The video, still available in the account of the user DulceR, registers more than 454 thousand likes and 13 thousand shares until the moment it was consulted by AmericanPost.News.

Is the body bag ad spread on TikTok real?

According to the information exposed in the video broadcast on TikTok, it indicates that the price of a body bag is 272 pesos, however, it is observed that this product had a 50% discount, so its final value is 136 pesos.

This is the average price of these bags, also known as shrouds, whose characteristics indicate that they are made with low-density polyethylene and resin to avoid impurities and contamination of the bodies.

The fear arose in the comments section of the announcement, in which some interested parties asked if the bag is used to carry corpses that are not so recent, that they are severed or how many baby bodies fit. It is worth mentioning that these bags are usually used by agencies such as the Mexican Prosecutor’s Office for the proper transfer of human remains.

In this regard, TikTok users pointed out that these comments are worrying, given the wave of violence that Mexico is experiencing. On the other hand, other people pointed out that these were comments that were not serious, so the issue should not be given importance. This social network usually causes controversy with the viral challenges that are spread since some can be dangerous, such as the case of the user who burned himself on purpose to have disability.