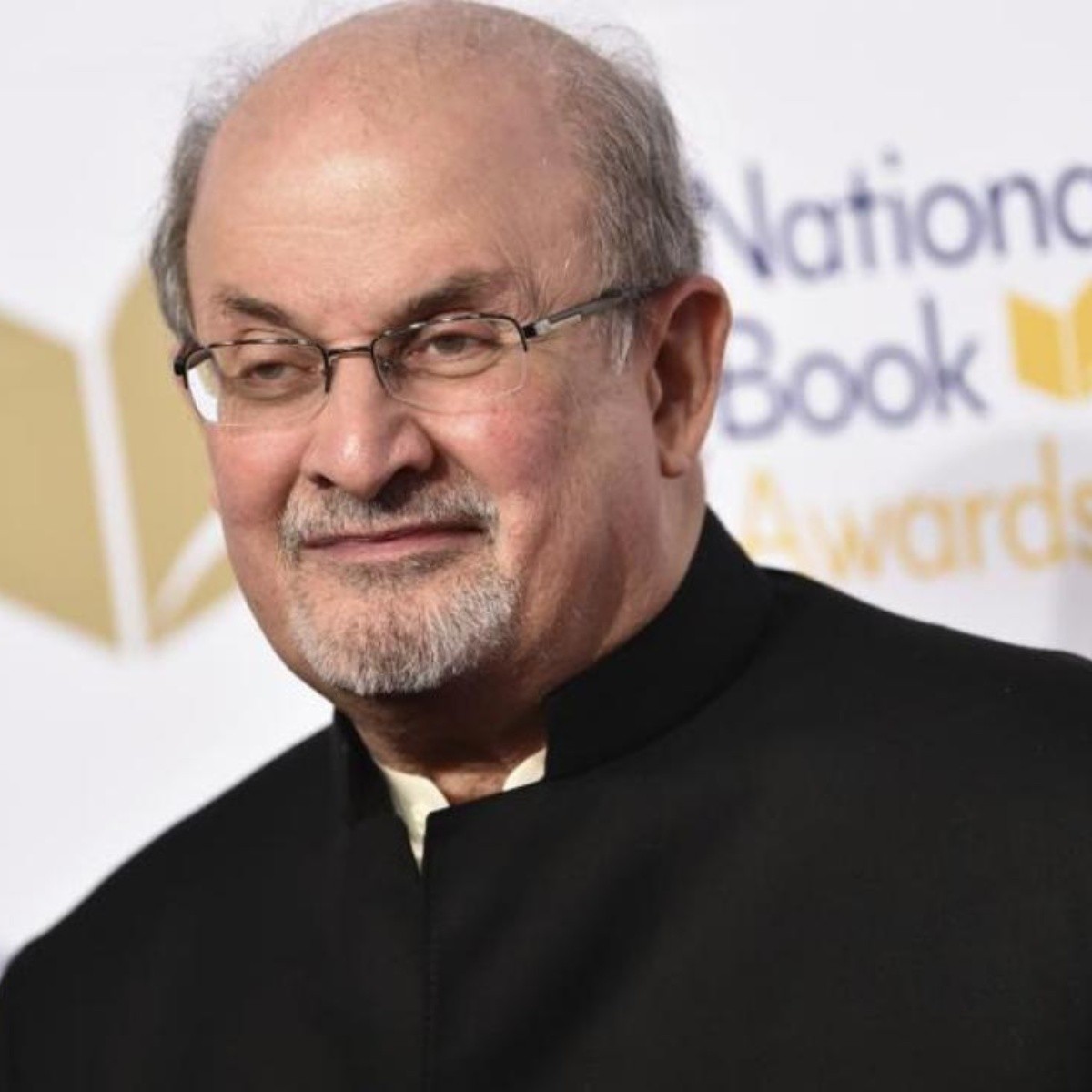 New York.- Salman Rushdie, the author whose writings drew death threats from Iran in the 1980s, was attacked and apparently stabbed in the neck on Friday by a man who came on stage as he was about to give a speech at a conference in western New York.

An Associated Press reporter saw a man confront Rushdie on stage at the Chautauqua Institution, beating or stabbing him 10 to 15 times while being introduced. The 75-year-old author was pushed or fell to the ground, and the man was arrested.

State police said Rushdie was apparently stabbed in the neck and was taken to a hospital. His condition was not immediately known. The event’s moderator was also attacked and suffered a minor head injury, police said.

Rabbi Charles Savenor was among the approximately 2,500 people in the audience. Amid gasps, the spectators were ushered out of the open-air amphitheater.

The assailant ran to the platform “and began to hit Mr. Rushdie. At first, it was like, ‘What’s going on?’ And then it became very clear within seconds that he was being hit,” Savenor said. He said the attack lasted about 20 seconds.

Another bystander, Kathleen Jones, said the attacker was dressed in black, wearing a black mask.

“We thought maybe it was part of a stunt to show that there is still a lot of controversy surrounding this author. But he said it became clear within seconds“ that it wasn’t.

Full of blood, Rushdie was quickly surrounded by a small group of people who lifted his legs, presumably to send more blood to his chest.

Rushdie has been a prominent spokesman for free speech and liberal causes. The former president of PEN America said he was “recovered from the shock and horror” of the attack.

“We cannot think of any comparable incident of a violent public attack on a literary writer on American soil,” Executive Director Suzanne Nossel said in a statement.

Rushdie “has been the target of his words for decades, but he has never flinched or wavered,” he added.

Many Muslims viewed his 1988 book “The Satanic Verses” as blasphemous. Often violent protests against Rushdie erupted worldwide, including a riot that killed 12 people in Mumbai.

The novel was banned in Iran, where the late leader Grand Ayatollah Ruhollah Khomeini issued a fatwa, or edict, in 1989 calling for Rushdie’s death. Khomeini died that same year.

The current Supreme Leader of Iran, Ayatollah Ali Khamenei, never issued a fatwa of his own to withdraw the edict, although Iran in recent years has not targeted the writer.

Iran’s mission to the United Nations did not immediately respond to a request for comment on Friday’s attack.

A reward of over $3 million has also been offered for anyone who kills Rushdie.

The death threats and rewards drove Rushdie into hiding under a British government protection program, which included a 24-hour armed guard. Rushdie emerged from nine years of seclusion and cautiously resumed more public appearances, keeping his open criticism of religious extremism in general.