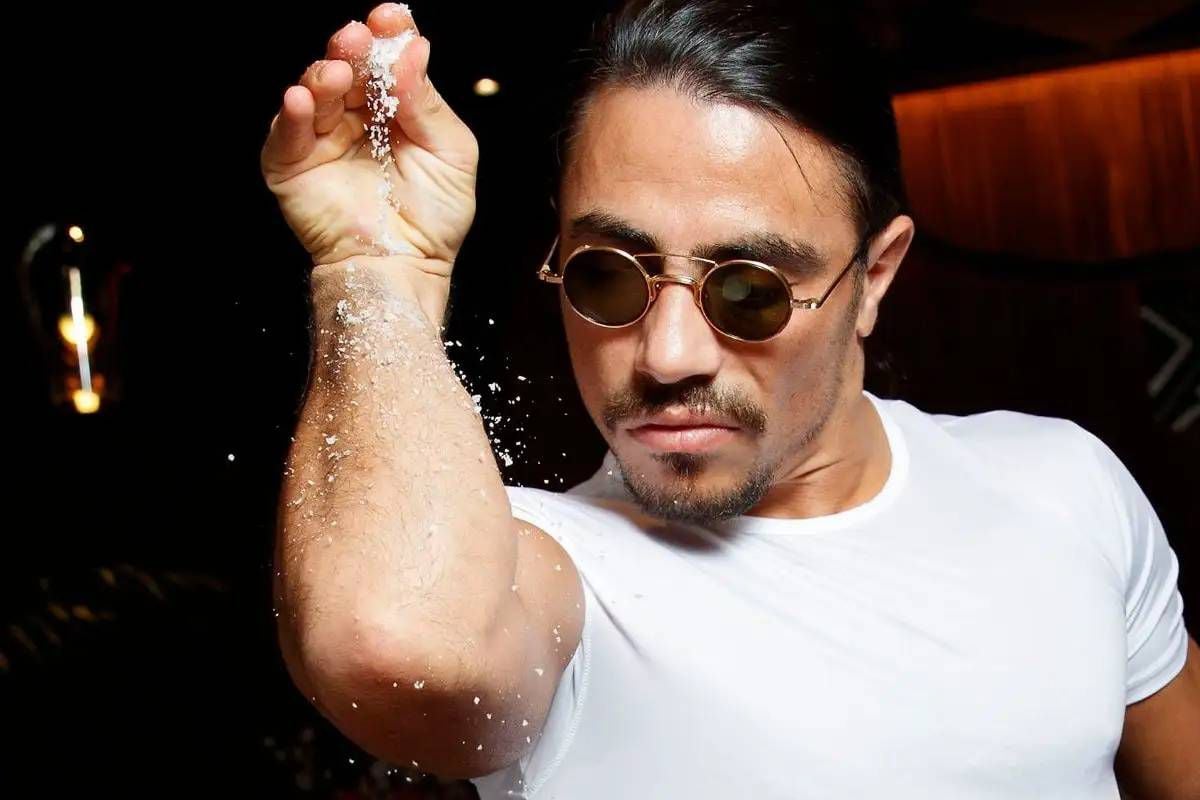 Nusret Gökçe, known worldwide as Salt Baehas become one of the most renowned chefs in the world thanks to the theatrical way in which he salts his dishes. Something that has made millions of people share their videos of themselves viral on social networks.

The success of the Turkish chef and butcher led to the opening of luxury restaurants not only in Istanbul but also in cities What Doha, New York, Mykonos, Miami or London. All of them very fashionable and highly requested by the most demanding clients and the most international celebrities.

Now, Salt Bae is once again at the center of attention, but not because of the hundreds of complaints and claims from its guests, but because it has been known that the owner of the luxury restaurant chain Nusr-Et has just announce the launch of their web-series. Through Instagram he revealed some details.

SALT BAE AND HIS SERIES

“The long-awaited web-series is coming: “The Salt Father”. Get ready to embark on an exciting journey of incredible content and the best quality meat”Salt Bae has written in one of his last stories On Instagram.

This series-web will be able to be seen through the social networks of the brazilian meat brand Margrif from next February 13.

“After the much talked about “The Godfather”, the most anticipated series is yet to come. “The Salt Father”. Get ready to embark on a variety of amazing content with the famous Salt Bae”the company said in a brief statement.

For now, the content that can be seen is totally unknown, but in the preview the Turkish butcher is seen emulating the character Vito Corleone from the legendary film “The Godfather”.

Nusret, 38, currently has 17 restaurants in his chain and has a legion of celebrity devotees, including DJ Khaled, Leonardo DiCaprio and David Beckham. He opened his London branch in October, with famous and influencers eager to taste the dishes of the Internet celebrity. 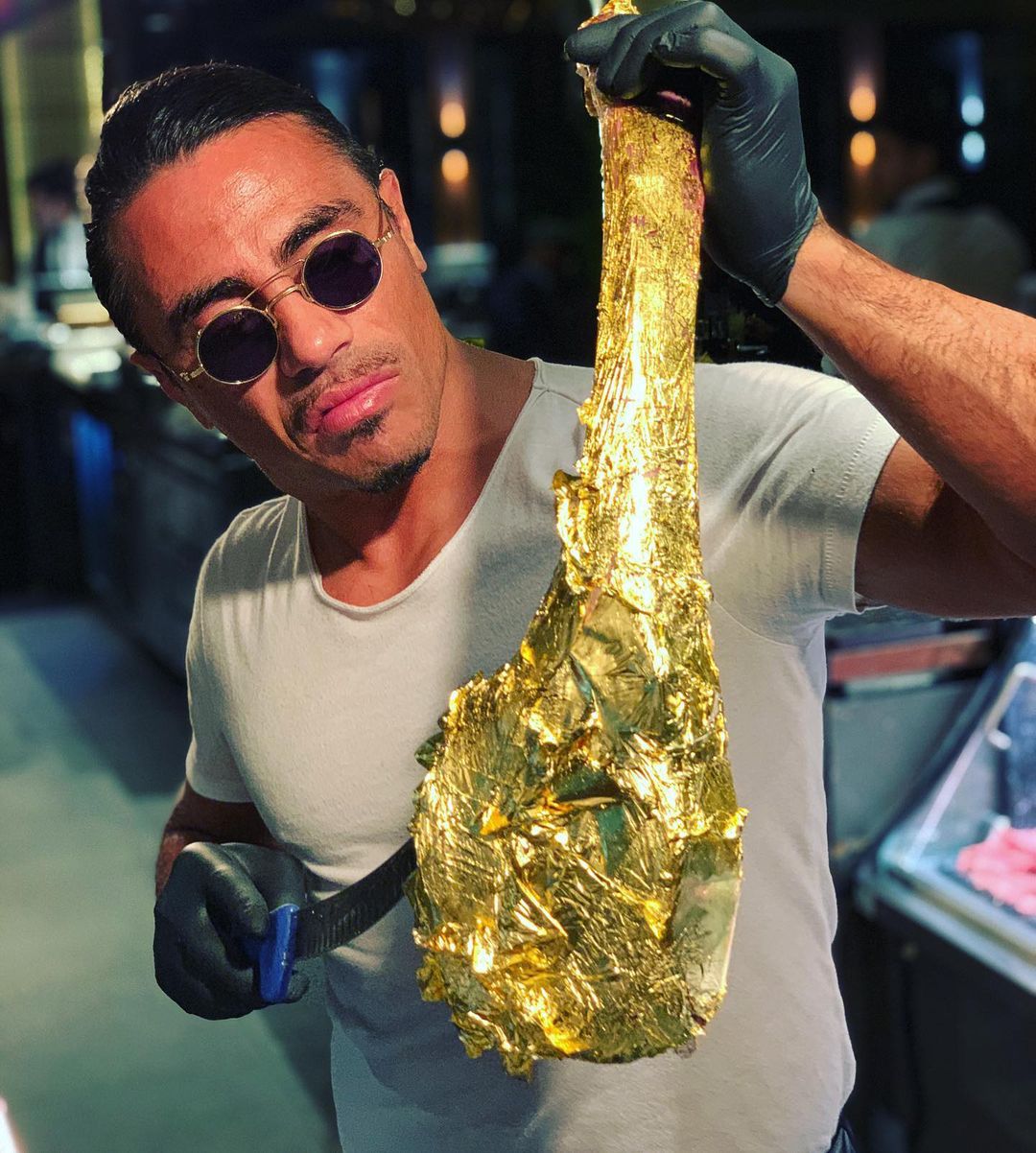 Since Salt Bae opened his restaurant in London last September, more than one diner has been surprised by the excessive cost of table service, which came to 6,900 dollarsand numerous clients expressed their dismay about the accounts through social networks.

According to Chiraag Suchak, a 33-year-old millionaire, a meal at the restaurant isn’t even worth it. “How could a man justify charging $15 for a drink or $870 for a steak?”told the British outlet MyLondon about his experience at the Salt Bae venue. 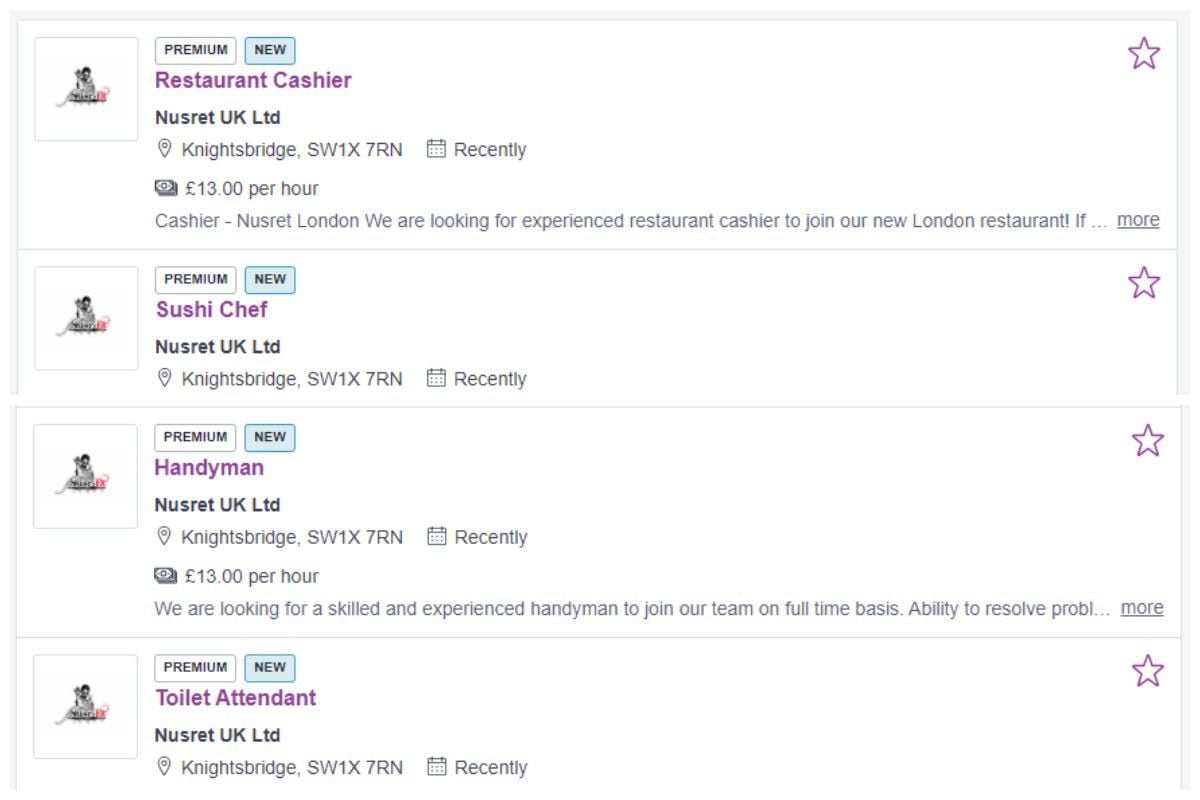 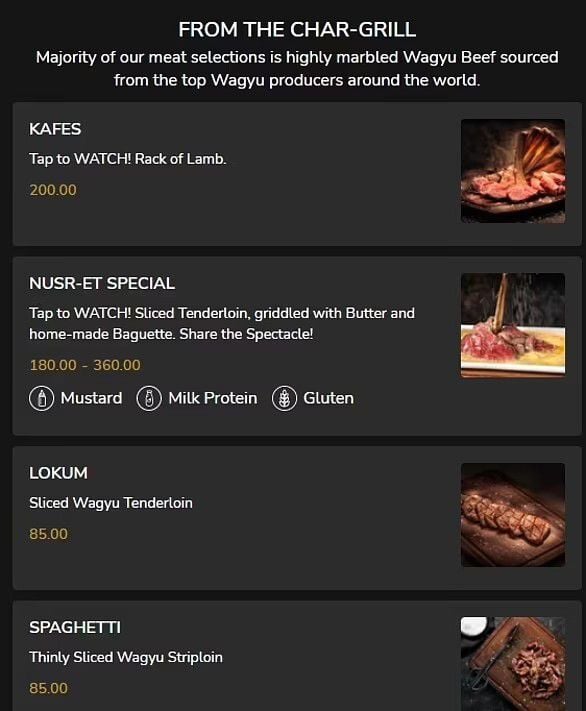 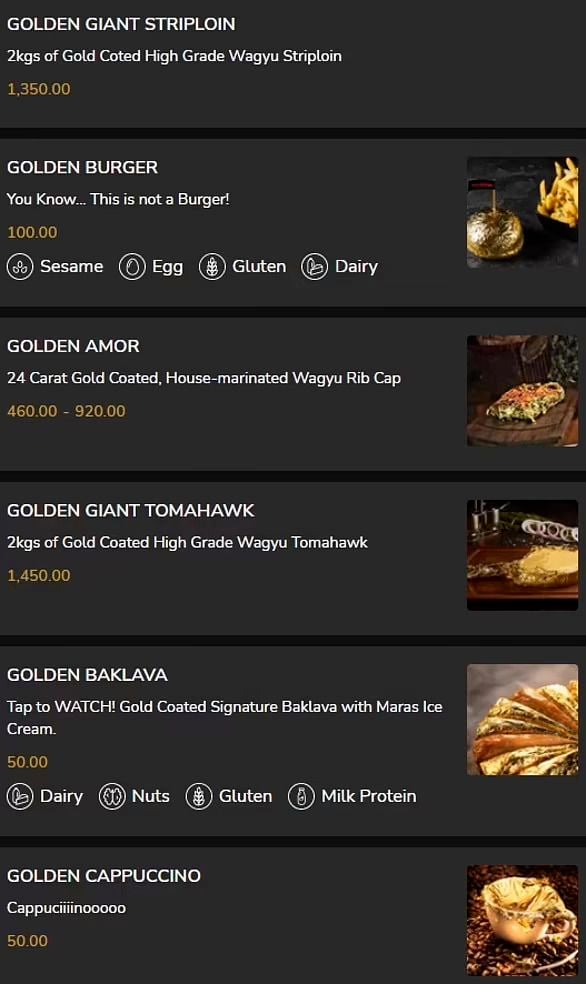