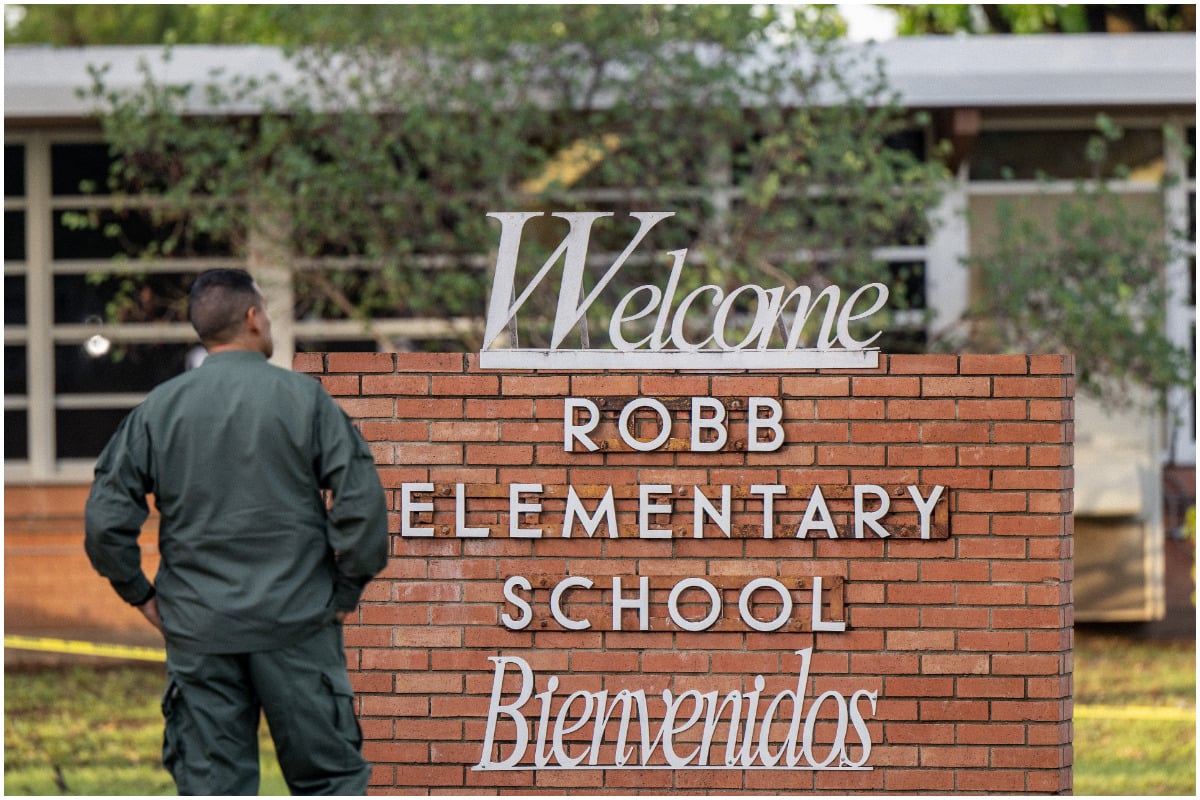 The perpetrator of the massacre at Robb Elementary in the city of Uvalde, Salvador Ramos, who caused the death of 19 children and two teachers, was bullied by his schoolmates for being poor, for the clothes he wore and for painting eyeliner on his eyes.

In an interview with CNN, a former classmate of Salvador Ramos, who preferred to remain anonymous, said both were somewhat close and used to play Xbox together. He also detailed that the shooter of the massacre was a fan of shooting and fighting game “Call of Duty”.

In one of the messages that Salvador Ramos sent to his friend, he commented that he now looked different: “Now I look different. You wouldn’t recognize me,” Ramos said. to his friends, less than a week ago.

Another schoolmate said that he had constantly skipped classes because other students bullied him because of his clothes and because of his family’s difficult financial situation.

“He didn’t go to school…and he just dropped out slowly. He just came to school”he detailed.

He also noted that after the young north dakota native graduated from high school, the two became even more distant, but they did occasionally message each other on Xbox.

Reports from the authorities indicate that four days before the shooting on Tuesday, May 24, Ramos sent his friend an AR photo and a backpack full of 5.56 caliber bullets.

“[Tenía] probably like seven. I was like, ‘Brother, why do you have this?’ and he said, ‘don’t worry about it’”, explained the young man.

Salvador Ramos had bought two rifles on his 18th birthday, which was a few days ago, according to Daily Best, although it was not specified where he got enough money to buy the firearms, because he worked at a Wendy’s.

On the other hand, a resident of Salvador Ramos spoke to the local news channel Newsy and said that once he saw the young man, arguing with his grandmother and claiming that he was angry because he did not graduate. His grandmother was the first one the teenager shot.

According to the Uvalde police report, it states that the massacre took place the day after his classmates graduated.

One of his neighbors, identified as Rubén Flores, 41, explained to the news that the shooter of the Uvalde massacre had a “pretty hard life” with his mother and that he had tried to be a father figure for the teenager.

Police had previously visited his mother’s house on Hood Street, and according to the troubled young man, he often argued with his mother, all before move into his grandmother’s house across town, just a few months ago.

On Tuesday morning, Salvador Ramos entered Robb Elementary in Uvalde and shot at children and teachers without distinction, who tried to escape from the barrage of bullets.

The attack left 21 people dead, including 19 children and 2 teachers.. The 18-year-old attacker was killed in an exchange of gunfire with police.

Under a new Texas law passed in September, people ages 18 to 21 they could buy guns if they had a protection order, because they were at risk of family violence, stalking, prostitution, or sex trafficking. the law too eliminated the requirement for a permit for a firearm. The rifles were already allowed in Texas without a license.