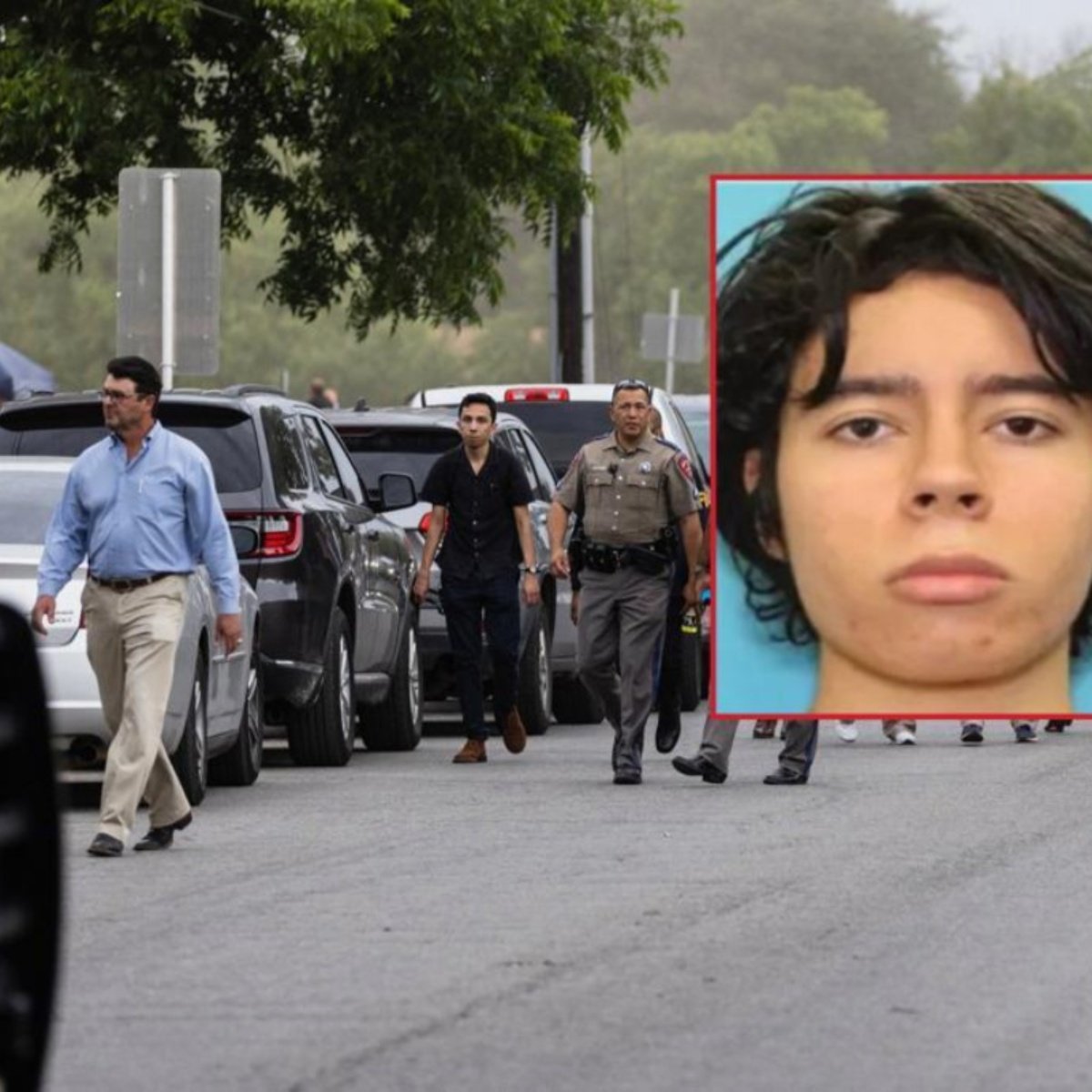 Salvador Ramos, the armed teenager who killed 21 people, including 19 children on Tuesday in the Uvalde Robb Elementary School, had been arrested four years ago for planning a shooting in a school when he turned 18, Texas Rep. Tony Gonzales said.

In an interview with Fox News on Friday morning, Gonzales said the shooter was arrested when he was 14 years old “to say, you know, when I’m a senior in 2022, I’m going to shoot up a school“.

Gonzales’ claim has not been confirmed by any official source. Authorities previously said Ramos had no criminal record and no documented history of mental illness. The Republican congressman said the claim was not a “hearsay” but information given to him “last night.” He did not specify where he got the information from.

“Something fell through the cracks between then and now to allow this to happen. We need to shake all the facts. We need to find out what happened. Where the holes are and we need to make sure it doesn’t happen again.” Gonzalez said.

“But if the police, you know, identified him four years ago as a threat, we have to find out why he wasn’t, you know, how they got him out of it.”

Let us remember that before committing the massacre in Texas, Ramos had “announced” through Facebook that he would shoot at an elementary school among other messages that warned that the young man was a danger to society.

Salvador Ramos with a record before the Texas massacre?

“He may have had a juvenile criminal record, but that has yet to be determined,” Abbott said during a news conference earlier this week.

The Daily Mail reported that an incident involving two “Columbine-smitten” teenagers arrested for threatening to shoot up a school took place in Uvalde in 2018. Their identities are reportedly unconfirmed at the time. But the Uvalde Police Department has denied the incident involved Ramos, according to Fox News reporter Bill Melugin.

“Texas DPS and Texas Rangers told me this is incorrect. There were two minors arrested on conspiracy charges for a shooting scheme several years ago, but the Uvalde shooter was not involved in that incident and was not arrested,” the reporter tweeted.

The names of the two students who were involved in the 2018 incidents are unknown, as juvenile criminal records are sealed.