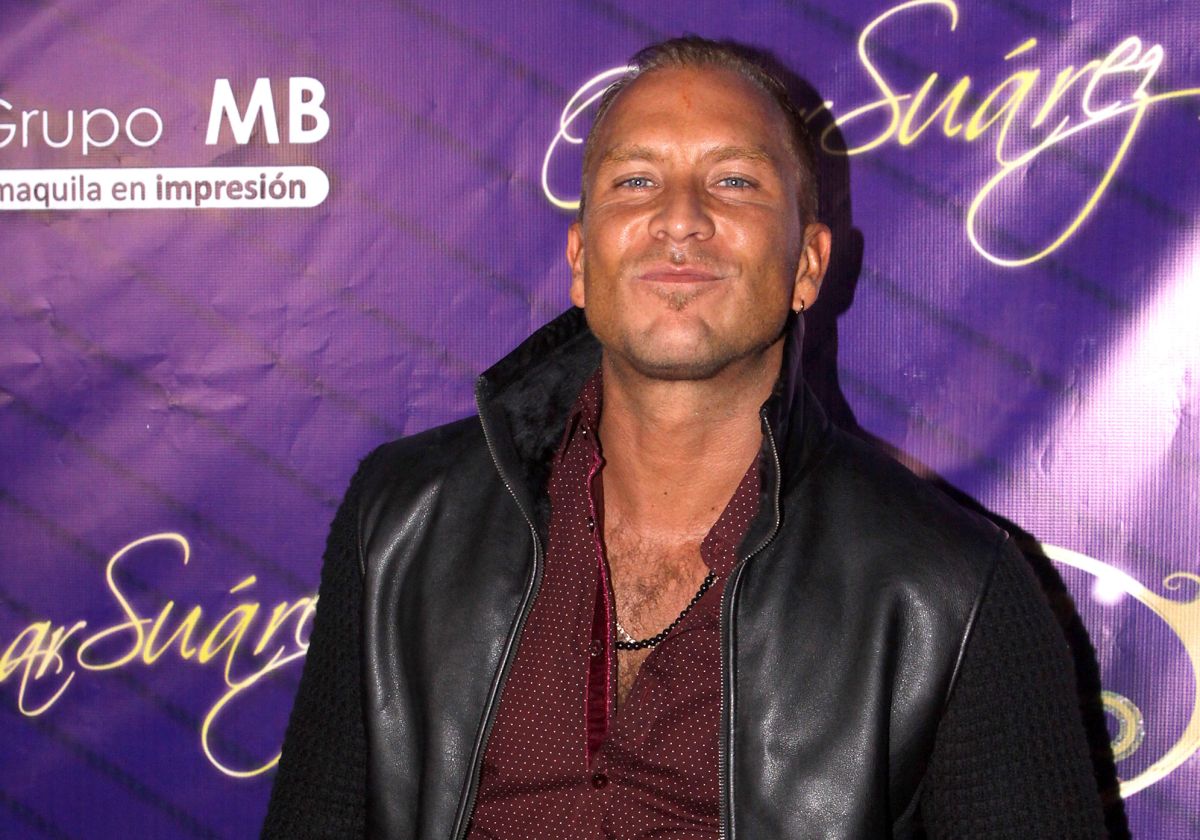 The actor Salvador Zerboni remains one of the four finalists of ‘The House of Famous 2’, and it is that there are only a few days left for the lucky winner to be announced who will take the 200 thousand dollars. In addition, in recent weeks it was seen during his participation how he showed his anger towards other colleagues and one of them was Daniella Navarro.

“Half an hour before I went out with him, he threw the wave at me, so let’s be realistic, He threw me the wave, he proposed something to me and I said no. So that’s a consolation prize, it’s not love, ”said the soap opera villain, quite annoyed.

The Mexican seemed to disagree with the romance that suddenly arose between Daniella and Nacho Casano in recent days, as they could have implemented a strategy to end up affecting the rest of the contestants who were also doing everything that was in their power. scope to continue staying within the most famous Spanish-speaking house of the moment.

The actor, in the midst of his annoyance, did not waste a second to highlight everything that he came to live with who was his partner in the suite, that is how he questioned the way in which some participants did not play the game in a way honest, especially when she received an “indecent proposal” that she did not want to accept.

Salvador has made it very clear in front of everyone that he has never agreed with everything that was generated between the Venezuelan and the Argentine, and that is that some consider it to be jealousy, while others saw it as nerves because he is very near the end of the reality show.

The situation in Navarro and Zerboni worsened after she talked about the size of her member.