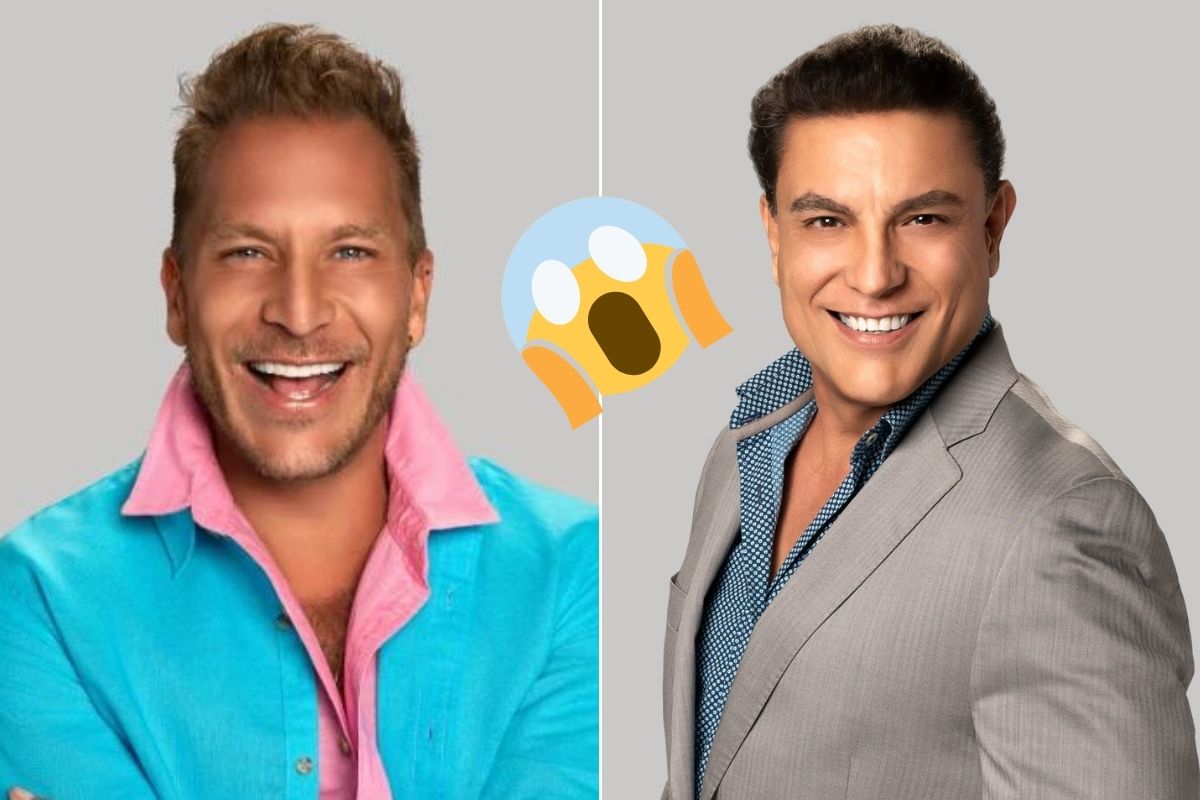 The second season of ‘La Casa de los Famosos’ is experiencing its most controversial week.

First came the expulsion of Niurka Marcos last Monday, who with 48% of the votes had to say goodbye to the competition forever, however, that same day something happened that fans are still debating on social networks.

Before Salvador Zerboni entered the elimination room, Osvaldo Ríos decided to say goodbye to him by giving him a kiss on the mouth that he says was “the kiss of death.” At the time Zerboni did nothing and stood in front of Osvaldo while he grabbed his face, but now it is known exactly how Salvador felt about it.

Talking with his companions in the purple room (Laura Bozzo, Daniella Navarro and Rafael Nieves), Zerboni decided to break the silence and with his feelings on the surface he expressed:

And apparently many inside the house had not noticed Osvaldo’s kiss, because on yesterday’s night of nominations all the inhabitants ended up finding out about this situation after Ríos was once again at risk of being eliminated, since at At the end of the gala, he got up from the chair saying: “And all for a kiss.”

This attitude, of course, had a reaction in Zerboni. The actor did not hold back