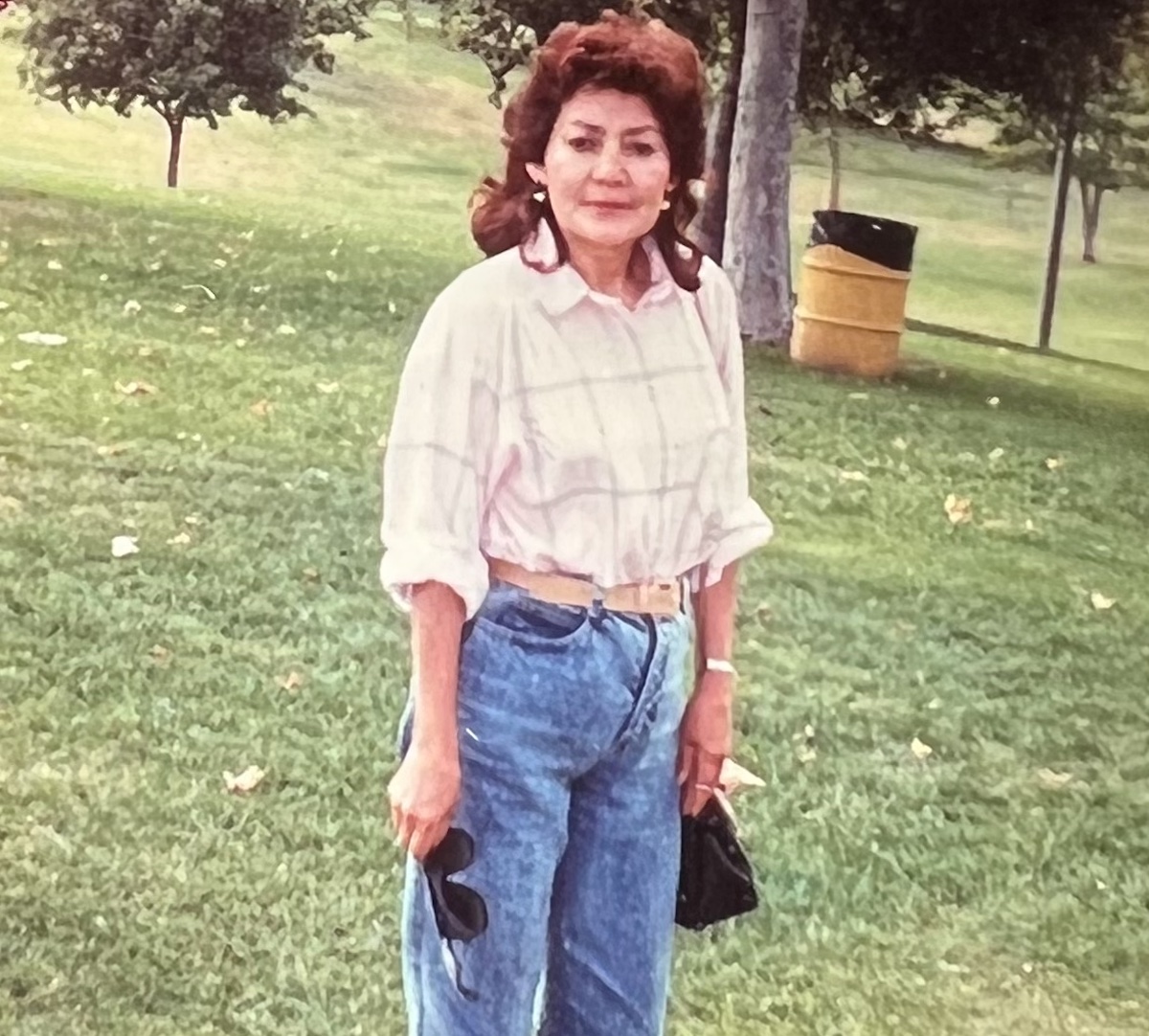 Paz Véliz Soto, a Salvadoran mother, grandmother and great-grandmother with more than 30 years of living in the United States, met her death unexpectedly on Saturday, July 16, when she went out for her routine walk and was attacked by a neighbor, who He took his life in seconds.

His family completely devastated by the painful news, begs you for your donations to be able to bury him. For donations, visit the GoFundMe site: Donate Paz Véliz Soto.

According to the Long Beach police report, the tragedy occurred around 6:00 in the morning in the 2900 block of Coolidge Street. The incident was described as a stabbing that caused the death of the mother, grandmother and great-grandmother.

According to the police description, when officers arrived, they found the victim with injuries to his upper torso. It was the Long Beach Fire Department that determined that she had died at the scene.

A neighbor was the one who alerted the officers when he observed a subject running from the place, where the victim was attacked.

Moments later, officers located the individual running onto the 91 Freeway near Paramount Boulevard. Upon arresting him, after controlling the resistance put up by the suspect, they found a knife on him.

Detectives believe the grandmother was collecting recyclables when she was attacked by the individual, who fled on foot after neighbors began screaming for help.

Both the attacker and the victim lived in the same condominium complex, and the police are investigating the relationship between the two.

The suspect was identified as 31-year-old Kevin Ngo, and was booked into the Long Beach Jail on a murder charge. To be released, he is required to post a $2 million bond.

The police called on the community to provide information about the incident. They can call Sean Magee or Juan Carlos Reyes at (562) 570-7244. They can also provide tips anonymously at 800-222-8477.

In interview with The opinion, Albina Soto, Paz’s granddaughter, says that her grandmother had two sons, David and Eduardo, who gave her 6 children and 3 great-grandchildren. She was a widow. She lost her husband in 2013; and at 78, she was still active, working as a home caregiver.

“She was always busy, and she was friendly, chatty, vibrant.” But she also adds that she was an independent and strong woman.

“She was a loving and dedicated mother, grandmother, great-grandmother, as well as a good neighbor and friend.”

Albina very much doubts that her grandmother knew her attacker; and she says that some neighbors say that the man lived with his mother in the back of the condominiums. Her grandmother, on the other hand, lived across the street.

Neighbors reported to the family that the assailant had been displaying strange behavior for a long time and that he may have mental problems.

Even – says Albina – there are rumors that he had already had problems with the police for attacking other people.

“We are very sad because my grandmother’s death could have been prevented; and be that as it may, nothing justifies what this individual did to my grandmother. Hopefully her attacker never sees the light of day again.”

She says her grandmother was taken from them too soon, without warning.

“His sudden death has left an entire community in shock and disbelief.”

And external that her family and the community will miss her very much. “We ask for your prayers.”

But as they prepare for the funerals of the mother, grandmother and great-grandmother, her granddaughter says a lot is still up in the air.

“As we deal with our pain in this difficult guy, we are missing a lot of answers.”

Due to the unexpectedness of the death, the family has found it necessary to request donations from friends, relatives and members of the community to bury him.

Those who cannot contribute are asked to share the GoFundMe page.

The Long Beach police revealed earlier this year that during 2021, there was an increase in crime very similar to that suffered by many cities throughout the nation.

In general, violent crimes increased 7.7%, but there was a 0% increase in murders and 11.2% in aggravated assaults. Gun arrests increased 36%.