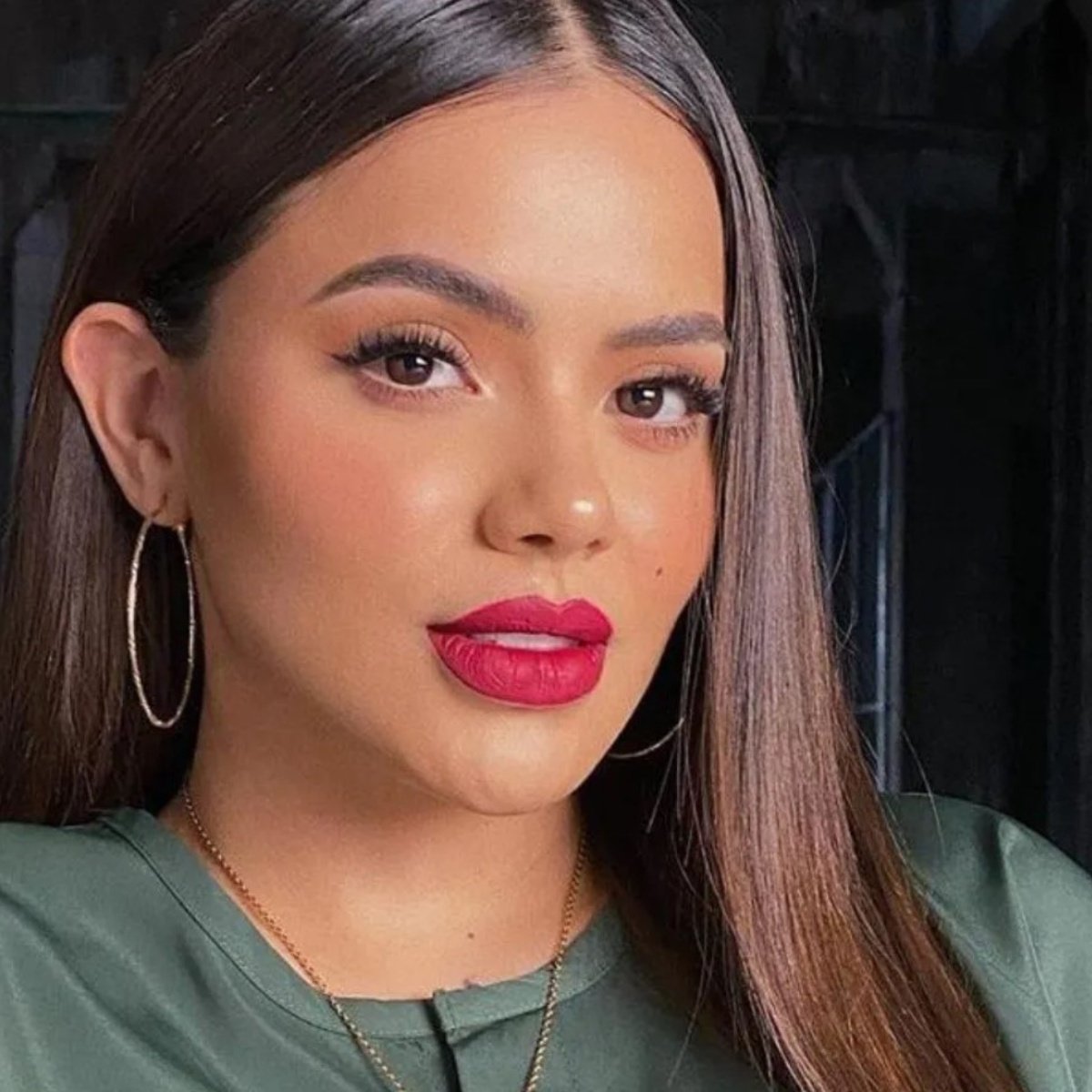 Despite living the success of his new production The Devil Woman, Samadhi Zendejas is going through a difficult time, as he asked his more than 5 million fans in Instagram moral support.

And it is that the actress of Mariposa de Barrio and Dare to Dream, revealed that her grandfather was hospitalized and faces a delicate state of health, a situation that has her worried, for which she asked for prayers for her to recover.

“Avocados, please give me a prayer for my grandfather Chempis who is in an emergency and is very delicate. I love you”, she wrote at the bottom of a photograph in which she looks worried.

What happened to Samadhi Zendejas’ grandfather?

Although he did not give many details, the actress of Mariposa de Barrio, published a video in which his Grandpa Chempis in which the man is in a hospital bed receiving oxygen.

“How is the most beautiful grandfather? How are you? Love you! You’re super good, you’re doing better and you’re going to be better, “says the actress

So far, the actress has not revealed the causes that led to her grandfather’s hospitalization, although she promised her followers to keep them updated.

It may interest you: Samadhi Zendejas looks like the double of Kylie Jenner with this look

As we made known to you in AmericanPost.News, Samadhi Zendejas received one last request from Debanhi Escobar before disappearing.

On that occasion, the actress shared in a video on her official Instagram account a message in which she visibly affected revealed that Debanhi Escobar made a request to her before disappearing.

Debanhi’s request was that he open an account YoutubeRemembering this, the actress said she felt helpless when she learned of the young woman’s murder. Same as she continues without clarifying