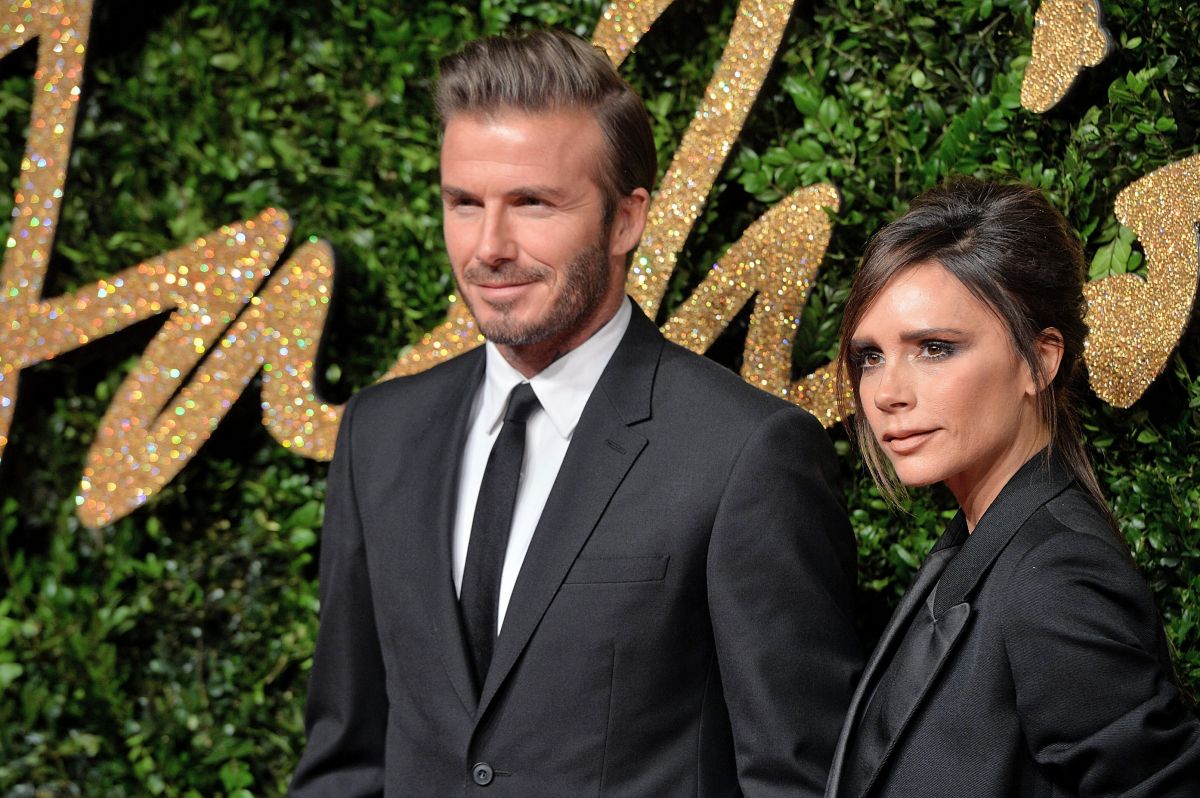 victoria beckham She has always had a reputation for being a cold and strict woman, and the truth is that her husband david beckham has been able to prove, over the years and thanks to her occasional posts on Instagram, that the Spice Girl is much nicer than she seems and, on the other hand, that in terms of food, it adheres to a rigid and almost spartan-style diet.

The former Manchester United and Real Madrid soccer player has revealed on his way through the ‘River Cafe Table 4’ podcast that his wife, with whom he has four children, He has been eating the same thing for “25 years”: it is a diet free of red meat, oils and other caloric substances.

However, and even though “rarely deviates from that path”Victoria has indulged in a few small whims over the past quarter century.

“Unfortunately, I am married to someone who has been eating the same thing for 25 years. Since I met her I have only seen her eat baked fish, steamed vegetables and things like that. She rarely deviates from that path, “David said in his conversation with the program, just before recounting that, when she was pregnant with little Harper, Victoria broke her sacrosanct rule to snack on something from her husband’s plate, whose composition she does not remember exactly. .

Considering how disciplined she is in the kitchen, it’s understandable that David Beckham has also said that she loves being home alone, as long as it’s just a few days.

Logically, in those moments the former English player has a good feast with those meat delicacies that Victoria normally has forbidden.

“And I have a glass of the most delicious red wine to pamper myself a little,” he said.

Keep reading: Victoria Beckham participated in a television program and was surprised by the appearance of her face
– This is the floating mansion for which David Beckham paid $10 million
– Lionel Messi could change PSG for David Beckham’s team