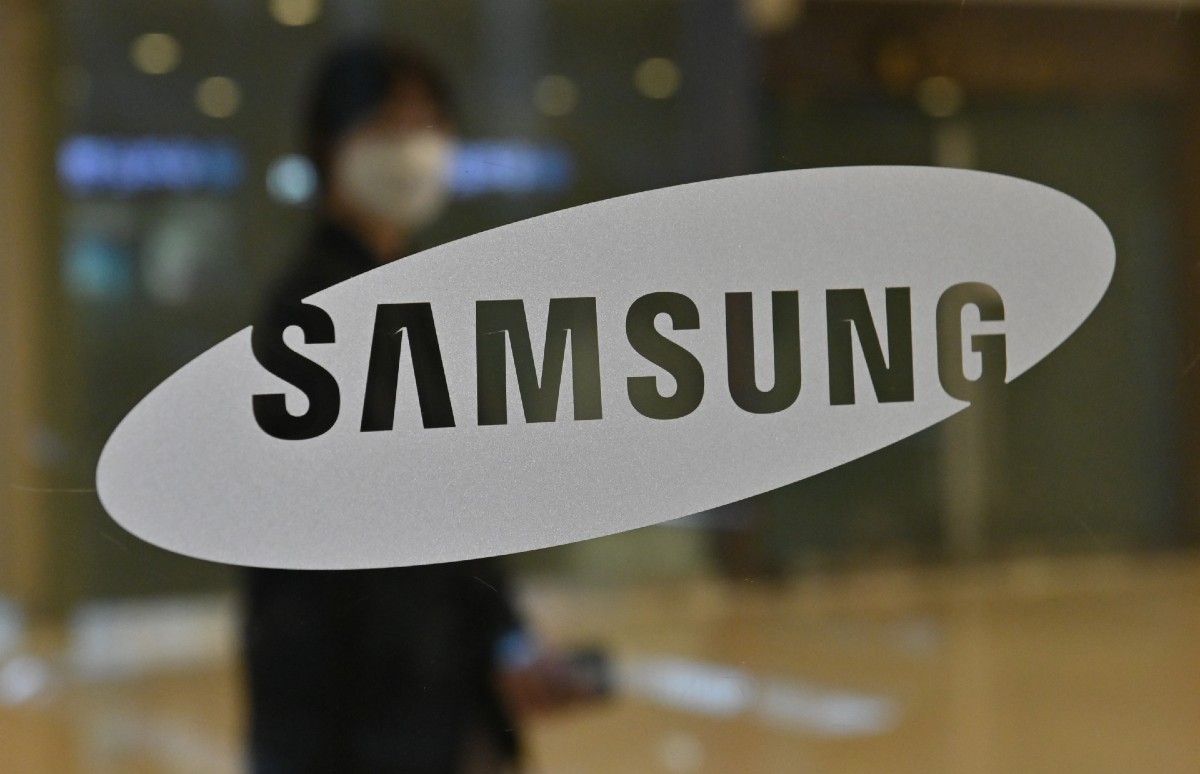 Samsung, the South Korean home appliance company, faces a class action lawsuit from two clients that ensure that some of the refrigerators that the company has put on the market don’t keep food cold enough.

The lawsuit was filed last Friday in New Jersey, where the company’s operations are located and ensures that they have enriched themselves unfairly, deceitfully and have defrauded consumers.

It is a line of refrigerators that the company sells to US customers, with double doors and a freezer in the bottom.

“Operate above the temperature at which food can be safely stored“, the lawsuit alleges. “This defect is fatal to the operation of refrigerators, which serve one purpose: to keep food and other consumable goods at a safe temperature.”

Attorneys for the two plaintiffs, identified as Jordan and Saghy, said the Problems with Samsung refrigerators have been known for years.

They noted that customers submitted more than 600 complaints to the Consumer Product Safety Commission about Samsung refrigerators between January 2019 and December 2021.

According to court documents, Jordan, from Southern California, bought a Samsung refrigerator for $1,300 in June 2020, but months later noticed that the temperature inside the refrigerator was not uniform.

He then used a thermal imaging camera and found that the temperature was 45 degrees at the top of the refrigerator and 29 degrees near the bottom, according to court documents.

Saghy, from southern Pennsylvania, bought her Samsung refrigerator in 2017 for around $2,250. Later, he also noticed that the refrigerator was not maintaining a cold temperature, according to the lawsuit.

She had a Samsung technician fix it, but the technician allegedly told Saghy that the device had a defect and could not be repaired, according to the lawsuit.

The temperature-related lawsuit is separate from the hundreds of complaints consumers have voiced online about the ice maker in other Samsung refrigerator models.

“People have been eating food, getting sick, and then they realize it was the refrigerator,” O’Shea told the station. “After they got rid of the refrigerator, her stomach problems went away.”

Just a few days ago, consumer advocacy groups in Brazil also reported that they are teaming up to file a class action lawsuit against Samsung for not including chargers with the sale of new equipment.

You may also like:
– Netflix lays off 150 employees, weeks after reporting subscriber losses
– Target reports a 52% drop in profit for the first quarter of 2022
– Walmart is seeking its recent college graduates to become store managers