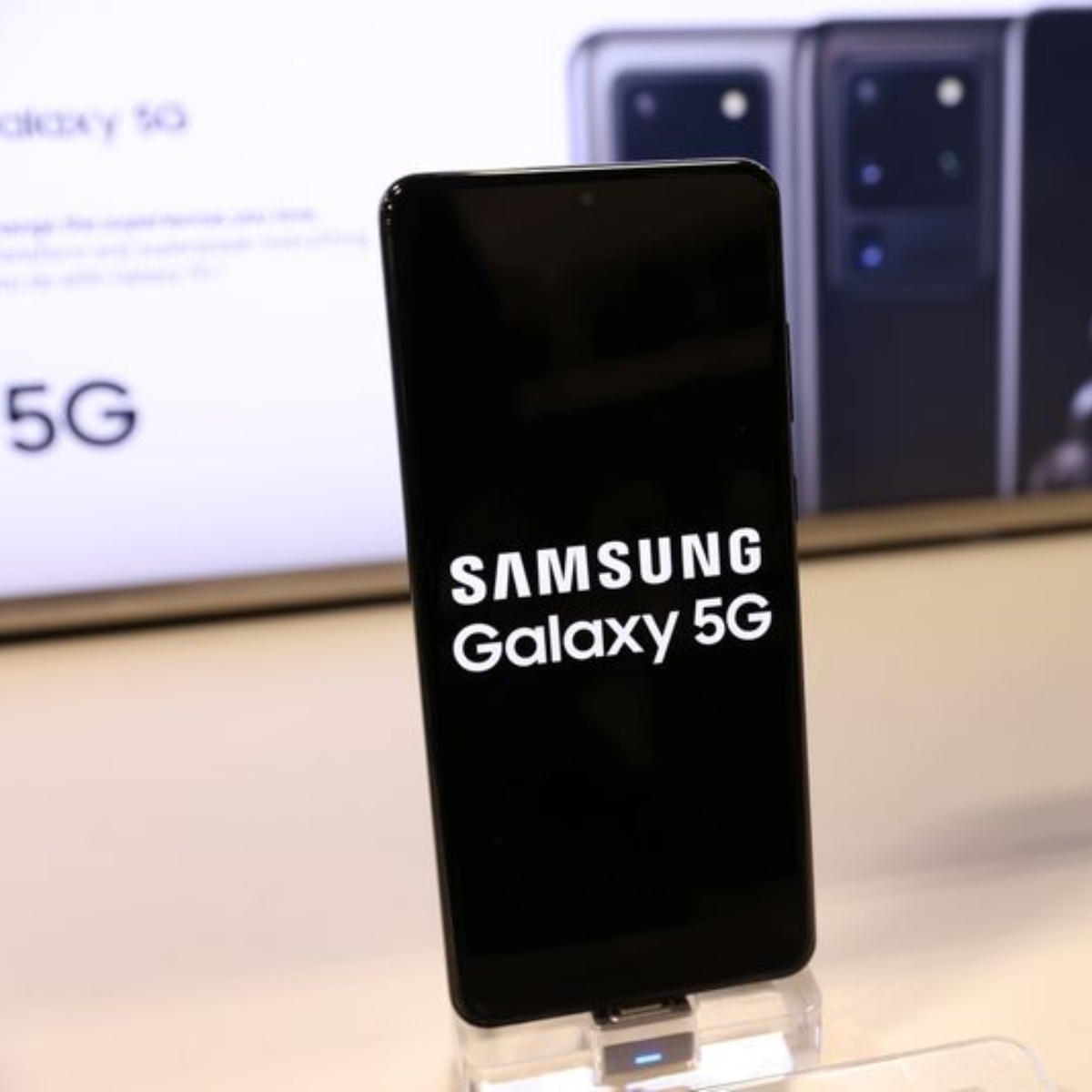 A federal court fined Samsung Australia with 14 million australian dollars ($9.6 million) for misleading the consumers about resistance to Water of several of his mobile phones, official sources reported Thursday.

The subsidiary of the South Korean technology company reached an agreement with the justice system after admitting to having violated Australian consumer laws through several ads where it misleadingly advertised the resistance of its mobiles.

Hefty fine for the telephone company

“The fine is a strong reminder to companies that everything that is claimed about a product must be substantiated,” said Gina Cass-Gottlieb, chairwoman of the Australian Competition and Consumer Commission, the regulator that sued Samsung in 2019.

This advertising campaign in Australia, where 3.1 million of these devices were sold, was carried out despite the fact that Samsung has taken measures to mitigate the corrosion problems caused in the battery charging port by the exposure of its cell phones. the water.

In court proceedings, Samsung Australia said that if the phones were submerged in swimming pools or the sea, the battery charging ports could have corrosion problems or fail if they were charged while the devices were wet.