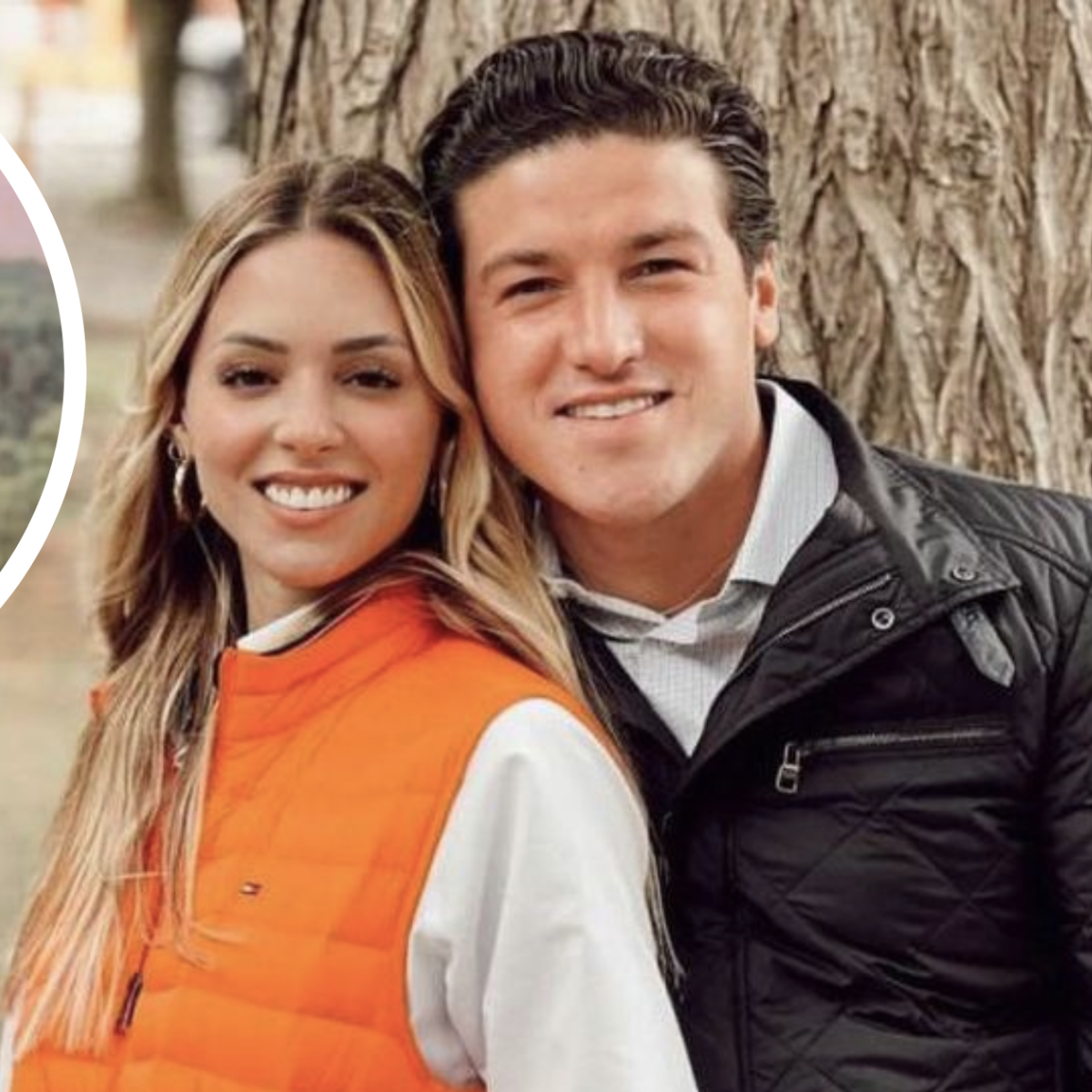 On April 21 he reported the finding of a lifeless body inside a cistern at the Nueva Castilla motel located in the municipality of Escobedo and which there is a suspicion that it is the young Debanhi Escobedo.

Given this finding, both Mariana Rodriguez and Samuel Garcia They have not been manifested in social networks despite always being quite active on the Instagram platform.

In AmericanPost.News We share with you that the Government of Nuevo León recently created a group specialized in the search for missing women.

This attitude has caused controversy in the followers of both public figures, andbecause they are recognized for sharing a large part of their lives on social networksHowever, in the last few hours there is no record of their activities.

The last update you have had on your social networks it was until a few hours ago when he shared the statement urging the Office of the State to share the evidence that has revolved around the case.

For his wife, influencer and businesswoman Mariana Rodriguez has not manifested in social networks from more than 12 hours ago.

It should be noted that both officials They share their daily life constantly, mainly through their stories of Instagram from when they get up to exercise, to the projects they have throughout their day.

It should be noted that Samuel García promised to find Debanhi Escobar, missing since April 9.

They find the body of Debanhi Escobar

Around 9:00 p.m. last Thursday, April 21, the alleged finding was reported of the body of the young Debanhi Escobar in the motel Nueva Castilla de Escobedo which hours later would be confirmed by the young woman’s father.

Before the discovery of the young woman, her father Mario Escobedo, iDebanhi nformó that it was located lifeless and is dissatisfied with the handling of the case.

He also explained that he will ask for justice for his daughter and besides that the state governor himself clarify the disappearance of the young woman who was missing for 12 days.