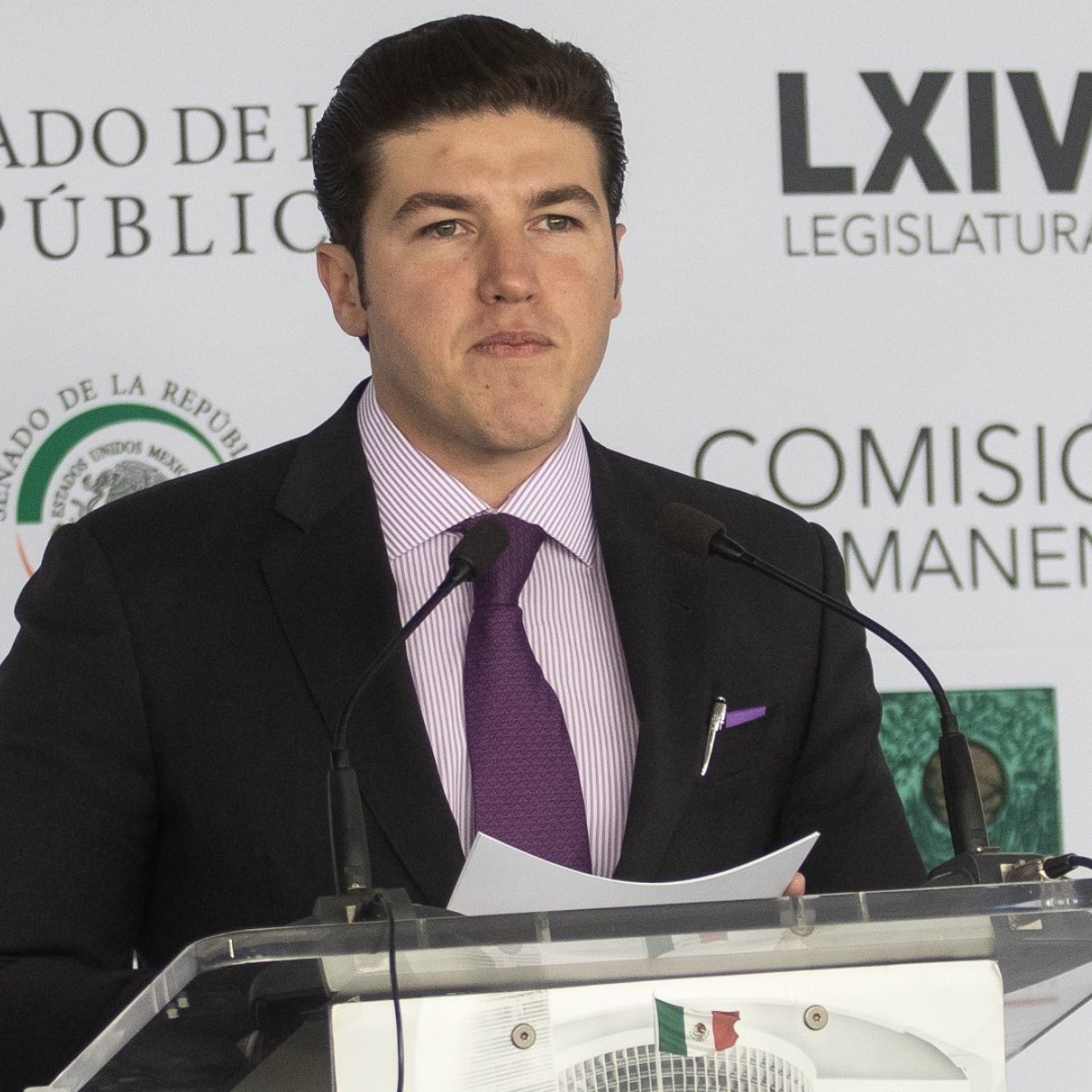 Samuel Garcia Governor of Nuevo León, announced that the drilling of wells will begin in Monterrey, due to the recent declaration of emergency by drought of dams in the entity.

In AmericanPost.News We informed you that Nuevo León is facing an emergency situation due to droughts in its dams and in order to solve the water shortage, the president shared through his social networks the actions that his government will take.

“This Emergency allows us to start up the wells today, so that in the face of the lack of rain and the great consumption of water that the city has, we can continue to have water”

Through his social networks, the governor shared some videos of how a shallow well is being drilled near the Santa Catarina River.

“We are already starting the wells, there is no time to lose, take advantage of the cold to draw water for the city, given the low level of the dams”

This February 2, the declaration of emergency due to drought in Nuevo León was announced, a situation that has caused great concern.

After the declaration, all activities that by their nature cause excessive use of water were suspended, in the same way preventive actions were ordered to help mitigate the effects due to the lack of an element of vital importance.

For his part, the governor of Nuevo León, Samuel García, assured that he will seek to have the emergency declared national, so that the entity can receive more resources for the construction of deep wells.

The drought problem facing Nuevo León has originated from the scarcity of rain in the entity.

In the state there is no minimum volume to withstand the lack of rain in the spring and summer months.

Currently, Nuevo León has 44.16 percent of the volume of water, this figure is located in the third stage called “extreme drought”.

According to the figures, since 2014 the “Cerro Prieto” dam with normal consumption and rainfall did not reach its ordinary water level.

This situation has caused the concern of the authorities of Nuevo León, since the entity is experiencing a drought extreme, which requires immediate action by the government of Samuel Garcia.