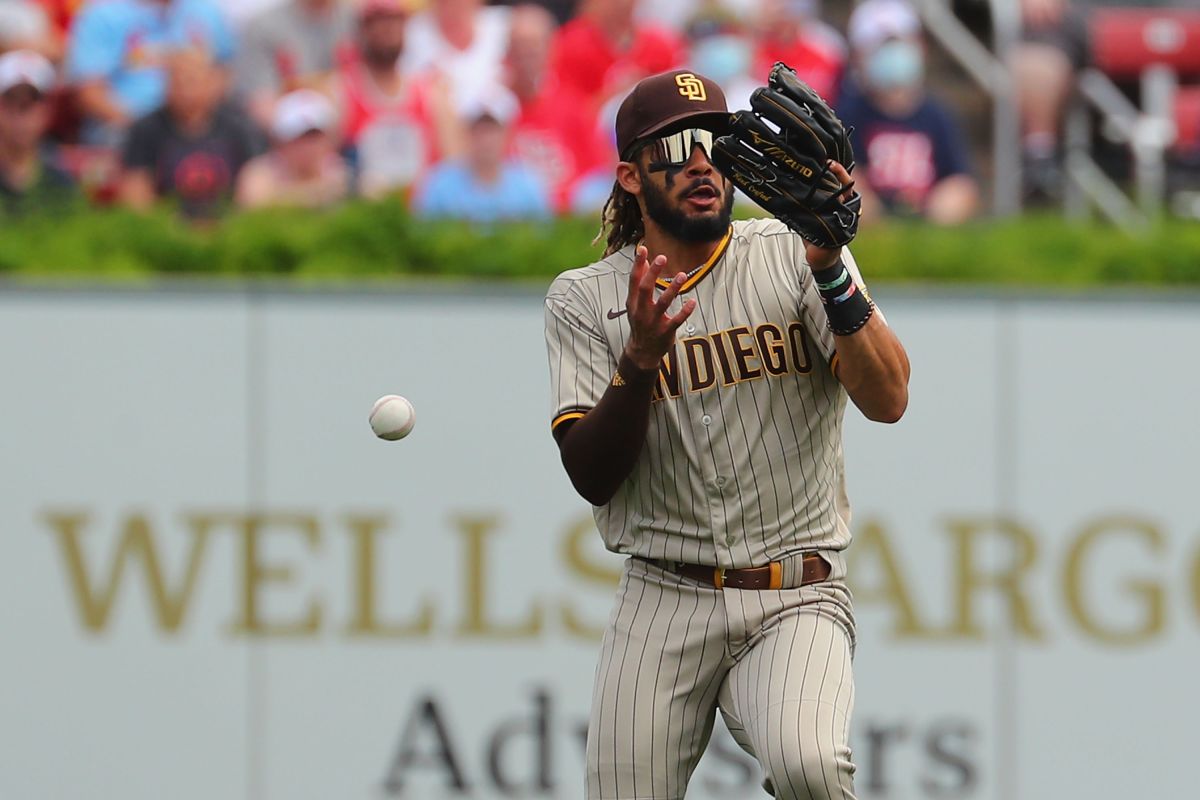 Dominican Fernando Tatis Jr. continues to make great progress in his attempt to return to the MLB after undergoing surgery to repair a fracture in his right wrist, which he suffered a few months ago and which did not allow him to be on the opening day .

This Tuesday the San Diego Padres, through their manager, Bob Melvin, reported that Tatis Jr. has received permission from the medical staff to increase the level of his rehabilitationsomething that will allow you to start defensive workouts.

This decision was made jointly by the team’s management and the coaching staff, after doctors evaluated the Dominican shortstop on Tuesday in Arizona.

“I know he’s excited about the fact that he’s going to be on the field with us, no restrictions on fielding ground balls, taking shots and all thatMelvin said.

However, not everything is happiness for ‘El Niño’, and the fact is that the coach was punctual in revealing that will not be able to perform exercises with the bat. “The batting will be the last thing,” the pilot stressed.

In that sense, the San Diego Padres revealed that Tatis Jr. has been making some moves with the batalthough these do not have a level of intensity that could harm the player’s rehabilitation.

Although the 23-year-old’s recovery process has progressed satisfactorily, the Californian team is not willing to force his return so they still do not contemplate setting a date for him to see action in rehabilitation games.

Likewise, it should be noted that the fact that the Padres are in second place in the National League West Division, just one game behind the Dodgers, is a reason in favor of the organization to take the Tatis case calmly. jr, who you already know he won’t be back until after the All-Star Game.

Also read:
– MLB: Eight Latinos lead their position in voting for the All-Star Game
– Dominican star Manny Machado suffered a chilling ankle injury in the middle of the San Diego Padres vs. Colorado Rockies [Video]
– MLB suspended 12 members of the Angels and Mariners who participated in Sunday’s fight