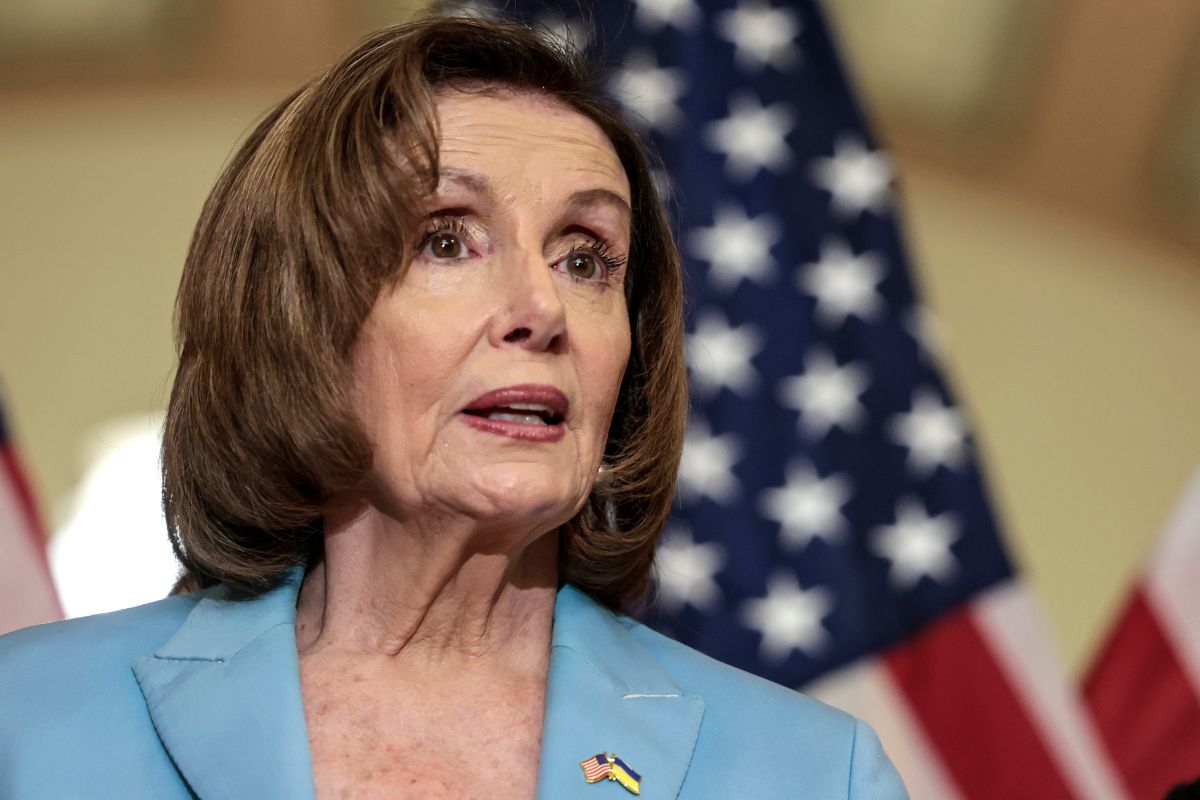 Conservative San Francisco Archbishop Salvatore Cordileone has decided that House Speaker Nancy Pelosi can no longer receive the holy sacrament of Communion in her archdiocese. because Pelosi supports abortion rights.

In a letter to Pelosi published Friday afternoon, The archbishop wrote that he had informed the California Democrat that “should he publicly repudiate his defense of abortion ‘rights’ or refrain from referring to his Catholic faith in public and receiving Holy Communion, I would have no choice but to make a statement.” , according to canon 915, that she should not be admitted to Holy Communion.”

“I hereby notify you that you must not present yourself for Holy Communion, and if you do, you must not be admitted to Holy Communion, until you publicly repudiate your defense of the legitimacy of abortion and confess and receive absolution from this grave sin. in the sacrament of penance,” Cordileone stated in the May 19 letter to Pelosi.

The letter comes as the United States Supreme Court is expected to overturn Roe v. Wade, who legalized abortion nationwide in 1973.

Last year, the US Conference of Catholic Bishops voted overwhelmingly to approve a document that stopped short of denying Holy Communion to President Joe Biden and others who support abortion rights, something conservatives in the Church have pushed for. despite the guidance of Pope Francis.

Biden, while visiting Italy last year, said that Pope Francis told him he was happy Biden was a “good Catholic” and that he should continue to receive Communion.

Biden, a lifelong devout Catholic, was denied Communion in 2019 at a Catholic church in South Carolina for his support of abortion rights.

Pope Francis has spoken out against moves by some US bishops to allow individual bishops to deny Communion to politicians who support abortion rights. The movement to reject Communion is driven by a more conservative wing of the Catholic Church.

– Pelosi affirms that the Supreme Court “hit women in the face” after the publication of the draft that would prohibit the right to abortion
– Catholic bishops promise they will not have “a rule to deny communion to politicians”
– Pope Francis: Bishops Discussing Biden’s Communion Should Be Pastors, Not Politicians