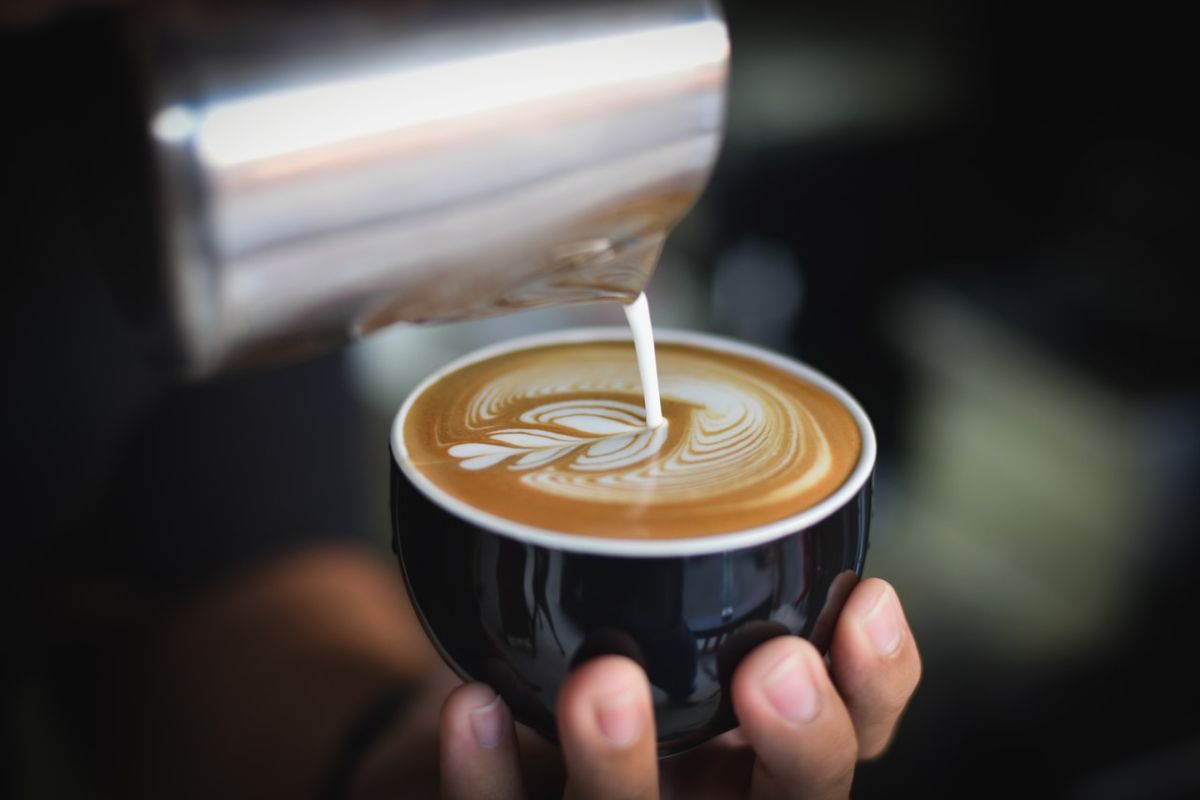 The United States is a great coffee lover. 62 percent of Americans drink coffee every day, averaging 3 cups a day, according to a survey by the National Coffee Association. There is such a taste for the drink that it is not enough to celebrate an International Coffee Day, there is also a National Coffee Day.

Francisco has the highest concentration of coffee shops per inhabitant. There are 528 coffee shops in the city to serve 866,606 inhabitants. One cafeteria for every 1,641 people.

Portland in Oregon ranks second on the list. There are 368 coffee shops and a population of 656,751. One cafeteria for every 1,784 people in the city.

Honolulu in Hawaii ranked third, with 186 coffee shops and 341,555 people, which is equivalent to one coffee shop for every 1,836 people.

Hawaii the state with the most coffee shops per capita

Mississippi is the least awake state in the United States

Mississippi has the fewest coffee shops in relation to its population. It has 318 cafeterias to serve 2,963,914 inhabitants, which means that there is one cafeteria for every 9,320 people.

To conduct the study, Zoma Sleep used the Yelp API to collect data on the number of coffee shops in more than 10,000 cities and towns in the United States and then cross-referenced the data with the latest population figures for each town and city.