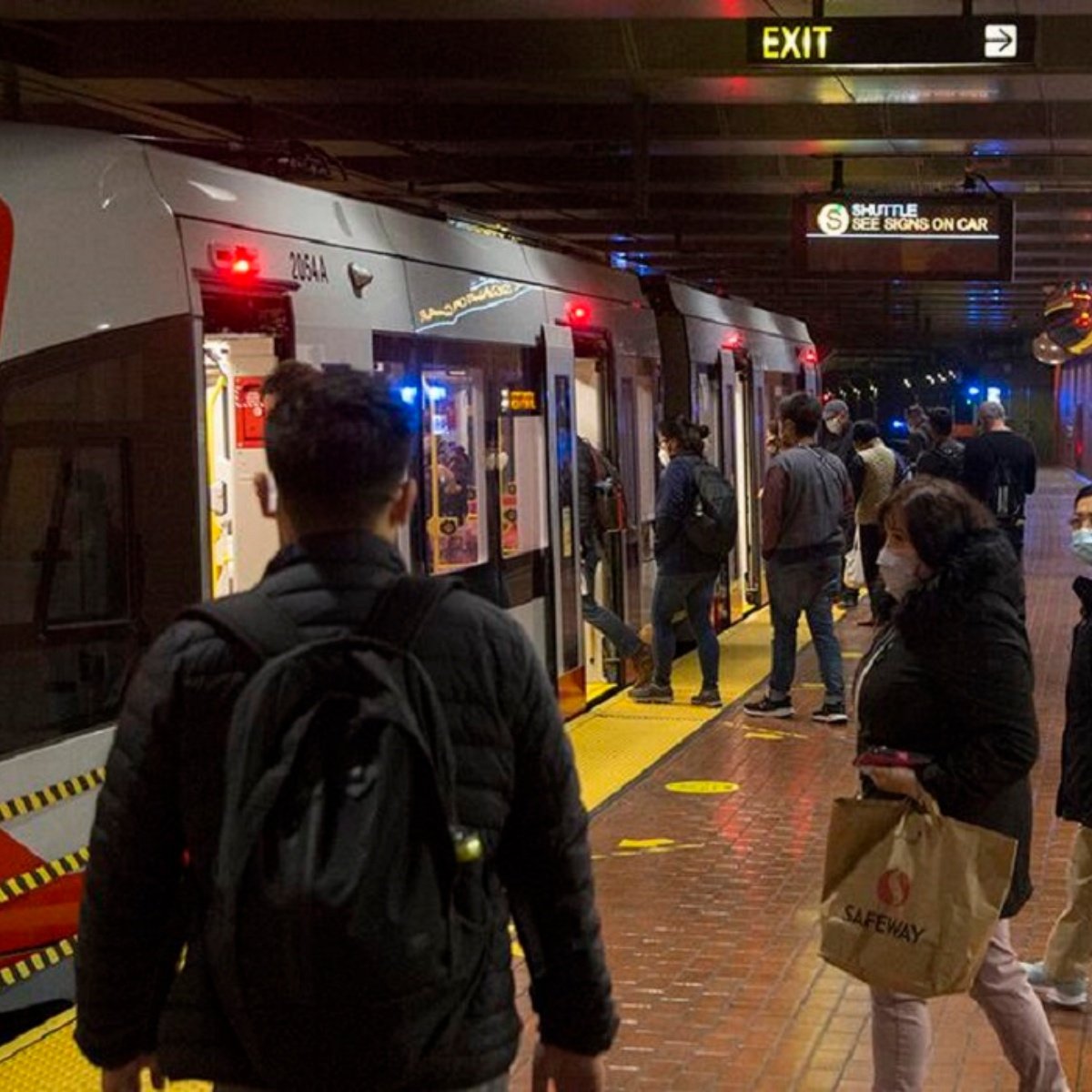 Two people received shots in the Meter of San Francisco Wednesday morning for a shootingauthorities said.

The attack it left one person dead and injured another, who was sent to a nearby hospital, according to a social media post by San Francisco Supervisor Myrna Melgar.

The second person had injuries that were not considered life-threatening, according to a Twitter post by Raj Vaswani, commander of the San Francisco Police Department.

The shooting occurred around 9:54 a.m. inside a San Francisco Muni train between the Forest Hill and Castro stations. The gunman ran off the train at the Castro station, according to Melgar.

There was a heated argument inside the train before shots were fired, Melgar told the Associated Press.

“There was an altercation between people who might have known each other inside the subway before it stopped at Castro,” San Francisco Supervisor Rafael Mandelman told the AP.

The area is not considered an active shooter situation, Melgar added.

What happened after the shooting in the San Francisco Metro?

Transit officials stopped all trains between the Forest Hill and Castro stations and began running buses between transit stops.

As we mentioned in AmericanPost.Newsthe shooting occurred on the same day as the historic Castro Theater’s “100th birthday” celebration and as the Pride of San Francisco gears up for its annual festivities this weekend.

Despite the proximity to the historic LGBTQ neighborhood, authorities said the shooting in the Subway did not appear to be related to Pride weekend, KRON4 reported.