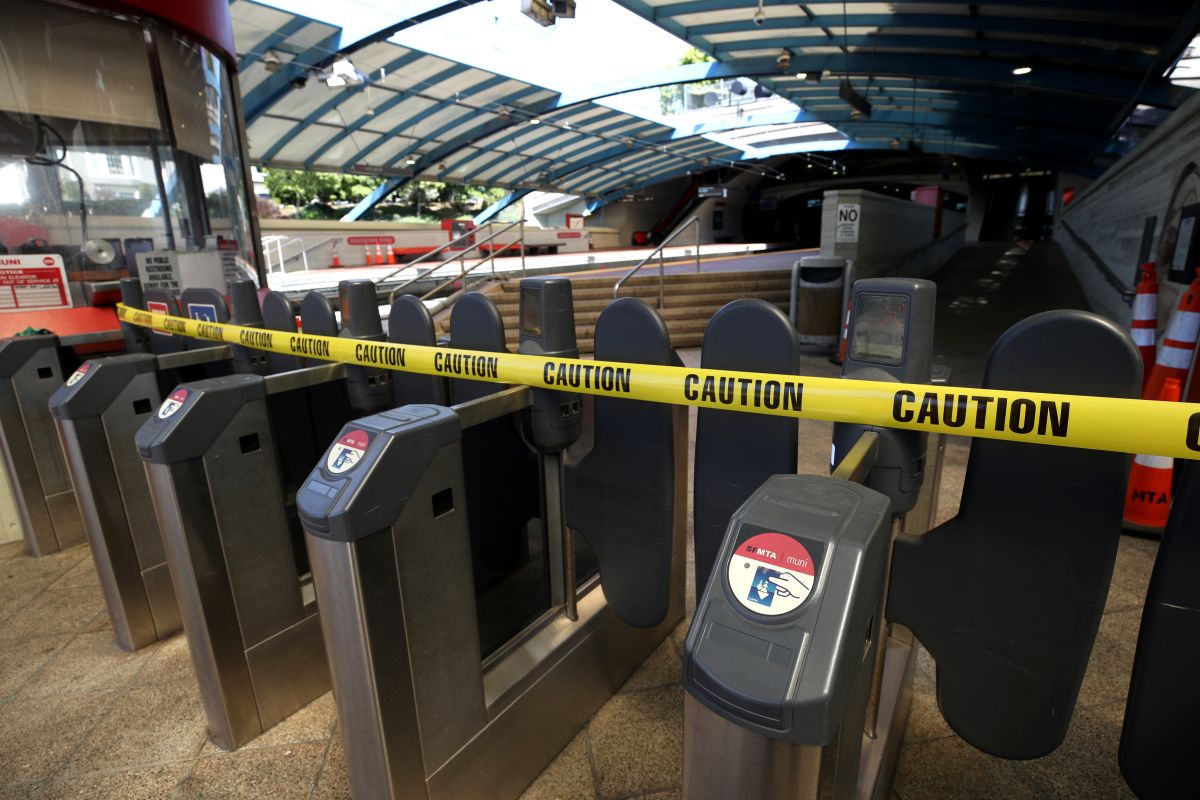 A shooting this Wednesday in a subway train in San Francisco left as balance to one person killed and another injuredauthorities reported. So far the motive and identity of the aggressor are unknown.

The shooting occurred around 10 a.m. as the light rail was moving between Forest Hill and Castro stations. The attacker ran off the train at the Castro station and is at large, according to Kathryn Winters, a spokeswoman for the San Francisco Police Department.

Winters said police were initially called to the city’s Forest Hill Muni Station for a report of a shooting, but the train had already pulled away. Officers caught up with the train at the busy Castro Street station, where they discovered the two victims.

She said that the gunman and the passengers aboard the train ran out as soon as it stoppedwhile, one man, was pronounced dead at the scene. A second individual was taken to Zuckerberg San Francisco General Hospital and Trauma Center with non-life-threatening injuries.

The shooting occurred ahead of Sunday’s Gay Pride Parade in San Francisco and in the heart of the city’s popular Castro District.d, which is expected to be packed with visitors celebrating LGBTQ pride next weekend.

Meanwhile, the deputy chief of the San Francisco police, David Lazar, explained that there was an altercation inside the train and that the suspect shot a person, just when the transport was full of passengers.

The city supervisor, Myrna Melgar, told her about the event, because “It’s a very busy time right now, we have kids riding the train to summer programs, commuters heading to work… I just know there are too many guns out there”.

Melgar said subway service was suspended in the area while police gathered evidence. Passengers were being transported in buses and minibuses.