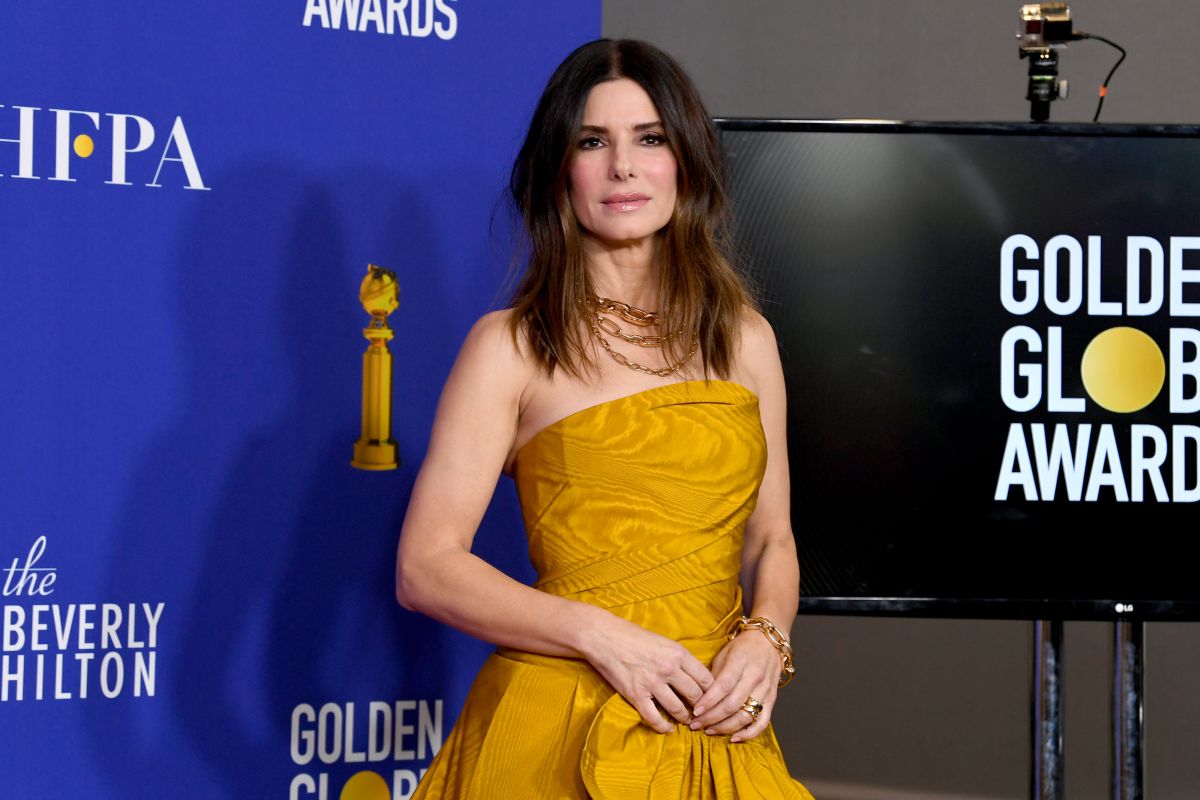 In the past month of March, Sandra Bullock she had admitted that she would be taking a break from acting to spend more time with her children. However, the renowned actress, winner of an Oscar in 2010, has recently revealed that although she is very grateful for her success, it has not been without sacrifices, and that she will continue “at full throttle” as she has done so far, would have serious consequences on your health.

During an interview with The Hollywood Reporter, The 57-year-old actress has warned that she will be away from the big screen indefinitely due to a condition that affects most working people known as “burnout” or burnout syndrome.

“I don’t want to be beholden to anyone’s schedule but my own.. I’m so ‘burned‘. I’m so tired and I’m not able to make smart healthy decisions and I know it“, assured the star of ‘The Proposal’.

The also film director said she felt grateful for the job opportunities that have been presented to her in several decades, which have allowed her to consolidate a stable and publicly recognized career; however, in her personal life things have been very different.

“Work has always been constant for me and I have been very lucky, but I realized that it was possibly becoming my crutch. It was like opening a fridge all the time and looking for something that was never there.Sandra Bullock assured.

Although the American actress did not confirm her final goodbye, she did not speak about a possible return date either. “I want to be in home. I just want to be home… Cause I was always running, I was always running to the next. I just want to be present and be responsible for one thing“, expressed the actress while recounting how her routine used to be from one production to another, which left her little time to spend with her children Louis and Laila Bullock, as well as with her husband Bryan Randall.

“If I decide to retire, then I will make that announcement. A very important announcement that no one will care about, ”concluded the Oscar-winning actress for her leading role in ‘The Blind Side’.

–Tu Música Urbano Awards 2022: The best looks of celebrities on the Rioja carpet