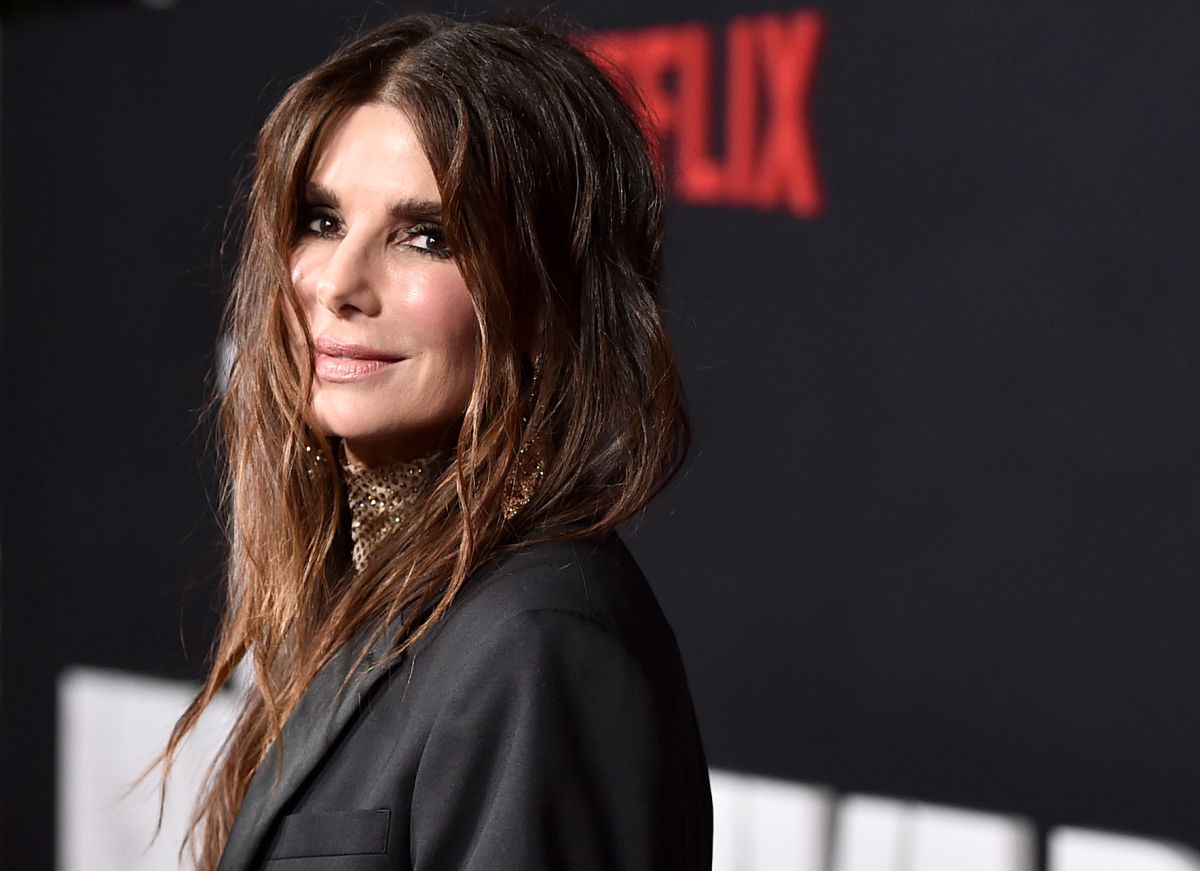 It is not clear how much money he received Sandra Bullock for starring in the movie ‘Lost City’ alongside channing tatumbut more than one would have been willing to pay that same amount to have been in his place in one of the scenes, in which his co-star strips naked in front of the cameras and she removes leeches from all over his body.

In the final montage, only part of the actor’s butt can be seen, but during filming he had to turn towards Sandra and place his crotch at her face. It wasn’t an easy job for the actress, not because she didn’t appreciate Channing’s privileged physique, but because she had a hard time staying focused.

“I had it right in front of me, face to face, full… with everything in sight. I had to spend quite a bit of time down there making sure there weren’t any leech.“, Sandra explained on the Stephen Colbert program.

In the end, the interpreter ended up finding a trick to distract herself: “When you are down there and you have two pages of dialogue, if you are looking directly, you will not be able to do anything. So instead I looked at her left thigh, to the cut between that area and the inner thigh“.