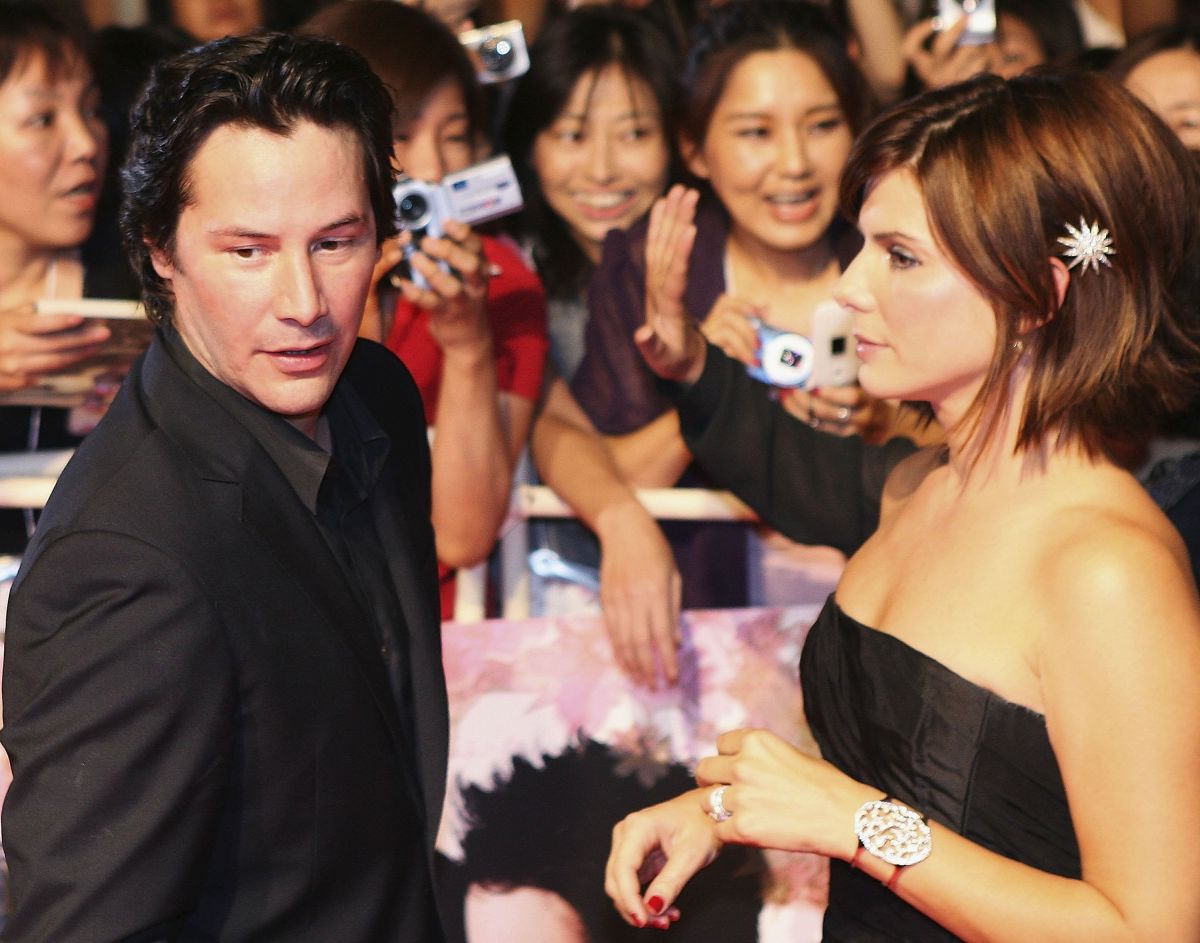 Sandra Bullock and Keanu reeves They met on the set of “Speed” in 1994 and although they both admitted to being attracted to each other at the time, nothing happened between them. They were only united by a great friendship. But, decades later, questions about a possible romance between the two remain, so the actress this week returned to answer the concerns of the press.

In dialogue with Esquire magazine for a profile of who was also her co-star in “The Lake House” (2006), the 57-year-old actress said she always believed that “being together” would have ruined the friendship they have built. “But who knows?” He acknowledged despite this. “Keanu is a guy who, I think, is friends with all the women he dated. I don’t think there is anyone who has something horrible to say about him, so maybe we could have survived”, He expressed.

As time passes, Bullock says that he is increasingly amazed at certain benefits of the protagonist of “Matrix.” “We can grow up together in parallel careers and meet for dinner and try to work together, but the more time goes by, I am more amazed at the human being that he is. Could I have said that if he had left me – if I had been in a romantic relationship – and made me angry? Probably not, ”reflected the Oscar winner.

In addition, the protagonist of “The Blind Side” recalled that on one occasion she mentioned to Keanu that she had never drunk champagne or eaten truffles, then a few days later the John Wick star gave her these luxurious delicacies along with a bouquet of flowers. “He said, ‘I thought you might want to try champagne and truffles to see what they are like,’” Bullock recounted. And she said that, when they met, she tried to cover any possible silence in their conversations by making different comments. However, the actress was surprised when Reeves remained silent. “I was thinking: ‘I don’t understand what’s going on! He’s looking at me with confused eyes and he’s quiet. Did I say something to offend you? ‘ But then a day or two later, he would come up with a note, saying, ‘I thought about what you said. And he had his answer ”.

“I would love nothing more than to do a comedy with Keanu before we die, just laughing with him. He is funny. It might be 75 years old and it would be even better then as a grown-up Cocoon playing two funny old men. A road trip. Just put us in an RV and we’ll just drive real slow. There is our film, “said the actress in reference to what could be a reversal of” Speed. ”