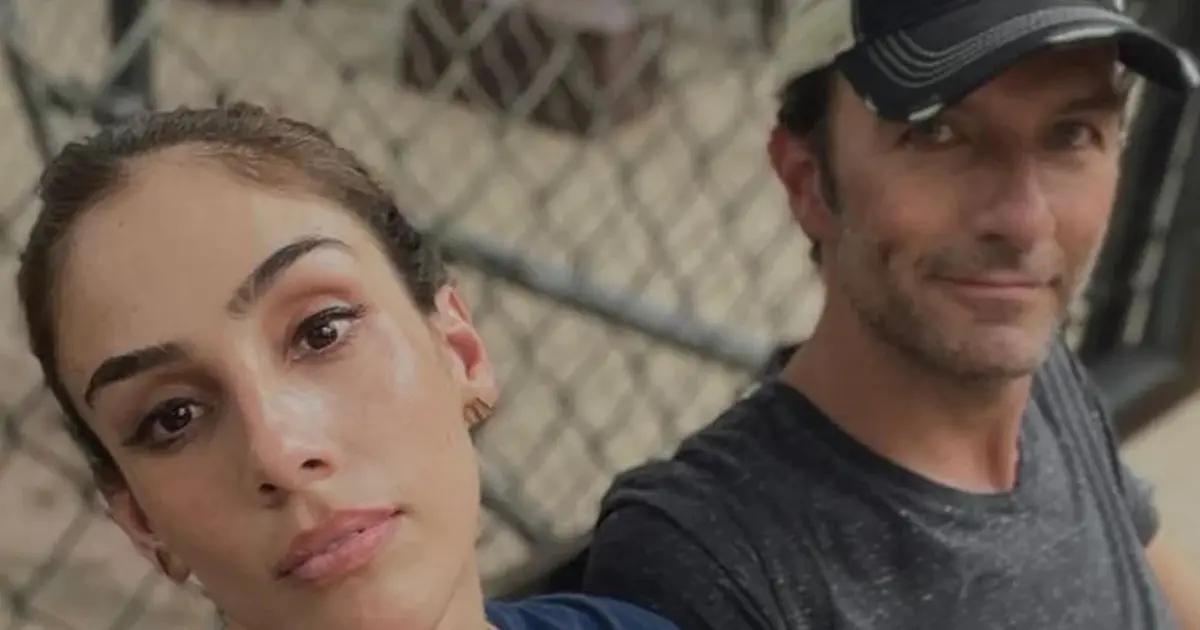 After more than 11 years of relationship, Sandra Echeverría announced that she had separated from Leonardo de Lozanne.

This November 17, “Más Sabe El Diablo Por Viejo” star revealed to hosts Iliana Rodríguez La Reclu, Amandititita, and Tania Zarak in the podcast Señora Punk that her relationship with De Lozanne ended, and she is living complicated weeks because of this.

It is worth noting that, until now, no one was aware of her love situation, so the statements of the star of ‘María Félix, la doña’ surprised the audience.

“Now it is a peace and tranquility to know that we put everything in our court, we tried everything and, finally, we both decided that this is the best, and that also gives me a lot of pride to see that I’m fine,” said Sandra.

During the conversation, the singer was also questioned about how her last week has been, so she decided to open her heart and share that she has not really had a good time but that she is working on them.

“The truth is that I’ve had some pretty complicated weeks because I’ve been in a very complicated moment with my husband, we’ve been together for 11 years, and now, suddenly, we begin to see that there is no empathy in certain things, that there is no support in certain things. Suddenly you also idealize the other person, and you want them to be in a way that they are not, so you get frustrated“, she added.

Something that many fans have noticed is that since July, the actress has not published any photos with the vocalist of Fobia, so it is assumed that around this date was that the separation occurred.

This is how Sandra Echeverría and Leonardo de Lozanne’s relationship started.

The celebrities met in 2011 on the show ‘Miembros al Aire,’ hosted by Lozanne, to which the actress was a guest. According to what the singer shared, he asked her out at the end of the show, and that’s how their love story began.

They dated for three years, and in 2014 they decided to get married on a beach in Southern California, and the following year they became parents.