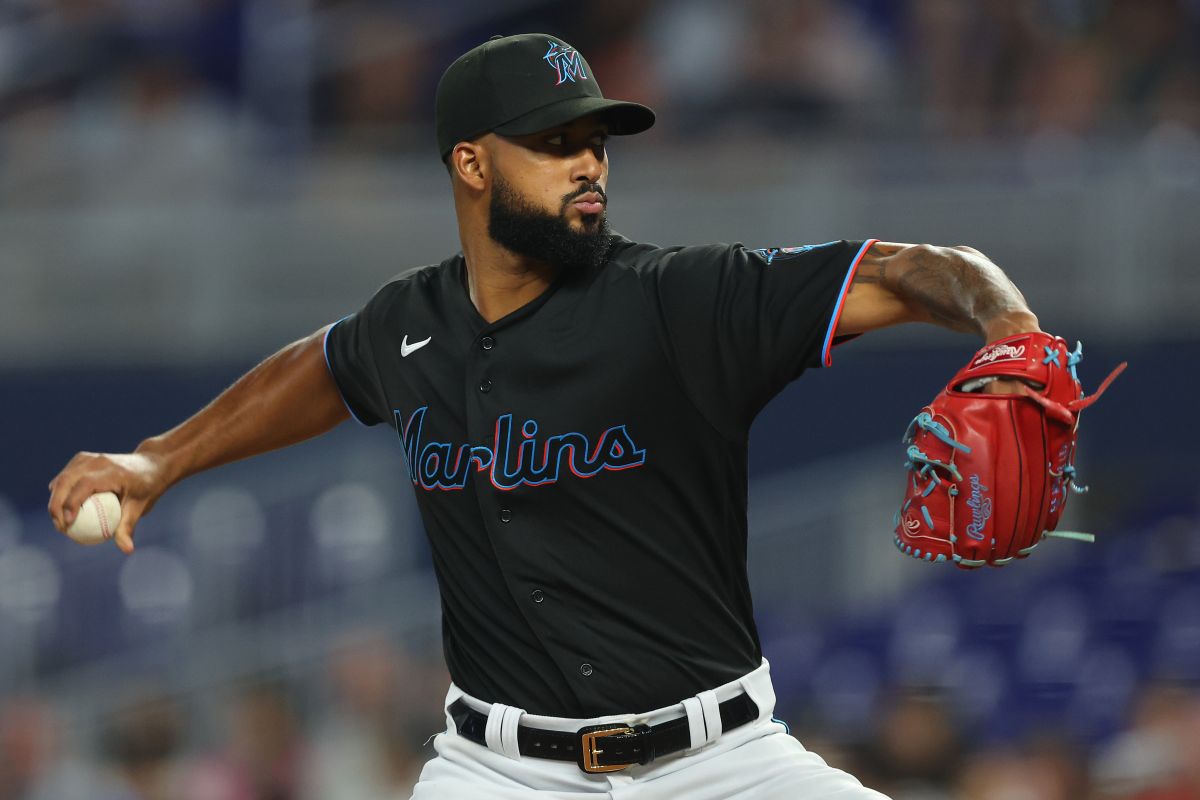 The 2022 campaign for Sandy Alcantara is being the perfect one for its consecration as “Ace” of the rotation of the Miami Marlins and also to be a candidate for the award for Cy Young of the National League. In fact, the Dominican has pressed the accelerator to prevail against other great pitchers and assert his dominance.

The 26-year-old right-hander has been that player for whom Miami Marlins They have bet heavily on him with a five-year contract in exchange for $56 million dollars, demonstrating their commitment to the Dominican who they see as a true leader.

Until now, Alcantara is beating the southpaw Max Fried of the Atlanta Bravesto the Mexican of the Los Angeles Dodgers Julio Urias to the sinister Carlos Rodon and finally; to the surprising Zac Gallen of Arizona Diamondbacks.

Beyond having few wins in his numbers, which has surprised many in The majors, has been his domain and that is demonstrated by his effectiveness; without forgetting the constancy he has had in each of his starts. In fact, he leads in games completed with five.

Alcantara, so far he has a record of (13-8) with 56 runs allowed in 212.2 innings completed, 188 prescribed batters and a magnificent 2.37 ERA; three of them new heights in his six-year career in The majors.

In this way, we will only have to wait for how the Dominican will close the season and if he maintains his dominance in the coming starts, we will be talking about a new winner of the award. Cy Young and a new Latin American.