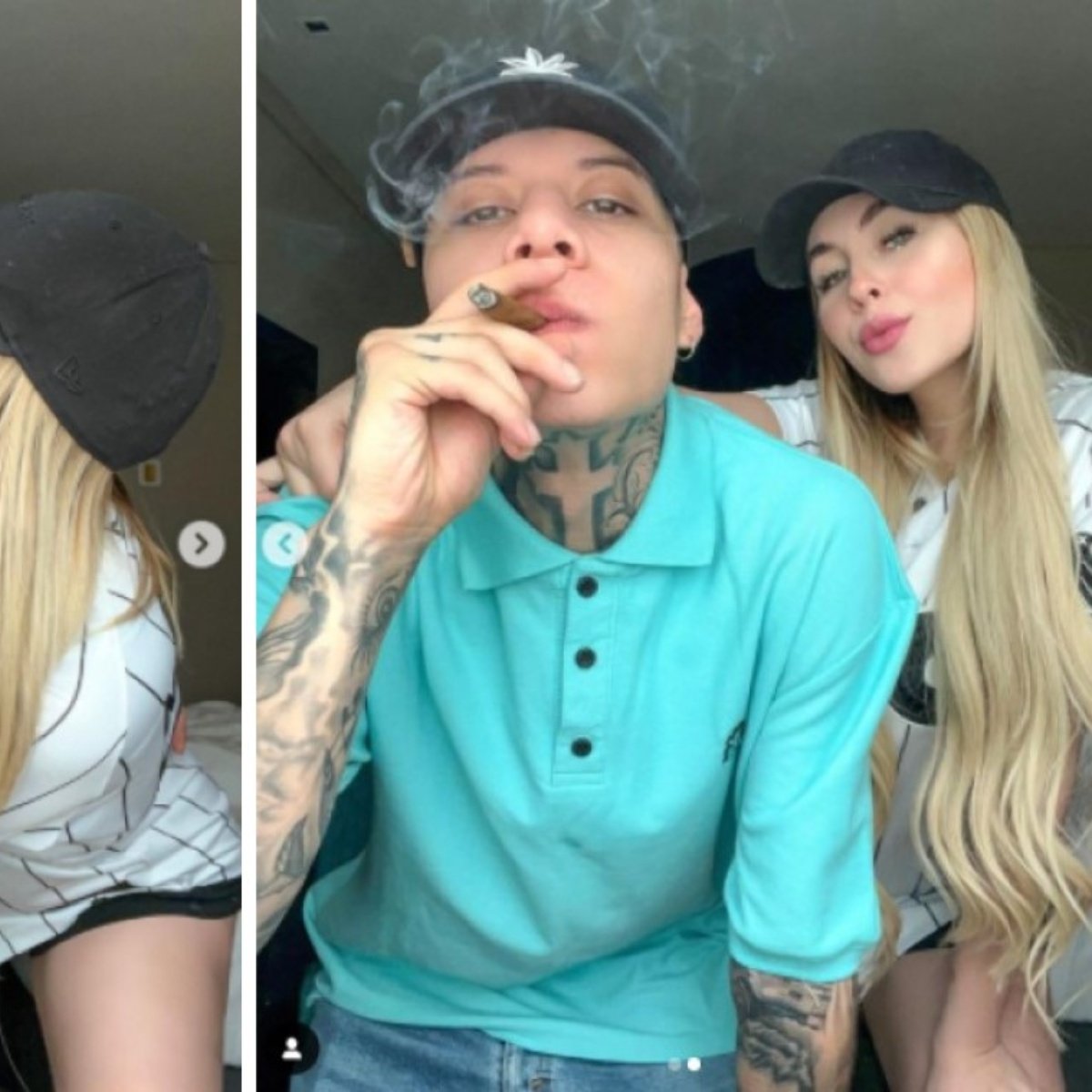 Santa Fe Klan and Maya Nazor expecting a baby? This is the question of the moment since the young woman has been quite suspicious for a few weeks.

The followers have made a series of theories regarding her possible pregnancy and recently the youtuber Maurg1 raised on his channel that Maya Nazor could be expecting her first baby.

Will the Santa Fe Klan and Maya Nazor become parents?

Santa Fe Klan is one of the rappers of the moment, for this reason many of his fans follow him as well as his girlfriend Maya Razor and for that same obsession is that his followers affirm that his partner is pregnant with what could be his baby .

In addition to youtuber Maurg1, through TikTok a user stated that Maya Nazor, 23, would be pregnant by the Santa Fe Klan.

In his research, the fan points out that Maya Nazor started wearing baggy clotheswhen she normally wears tight clothes or simply bikinis, in addition to the fact that in her latest photos Maya Nazor is hiding her abdomen with half-length photos or from behind, which in her opinion could indicate that wants to hide a pregnancy.

And to complete the “investigation” the user has pointed out that Maya Nazor, during the last two weeks, is only uploading recycled content to her networks and that in her latest story the Santa Fe Klan’s girlfriend covers her abdomen with a cushion.

What does the Santa Fe Klan mean?

Ángel Jair Quezada Jasso, also known as the Santa Fe Klan, was born on November 29 in Guanajuato, Mexico. Thanks to his music, he has given a voice to the youth of Latin America.

Currently Santa Fe Klan and Maya Nazor are dating, in fact they are months away from getting married, so it has woken up the rumor that they could be expecting their first baby.