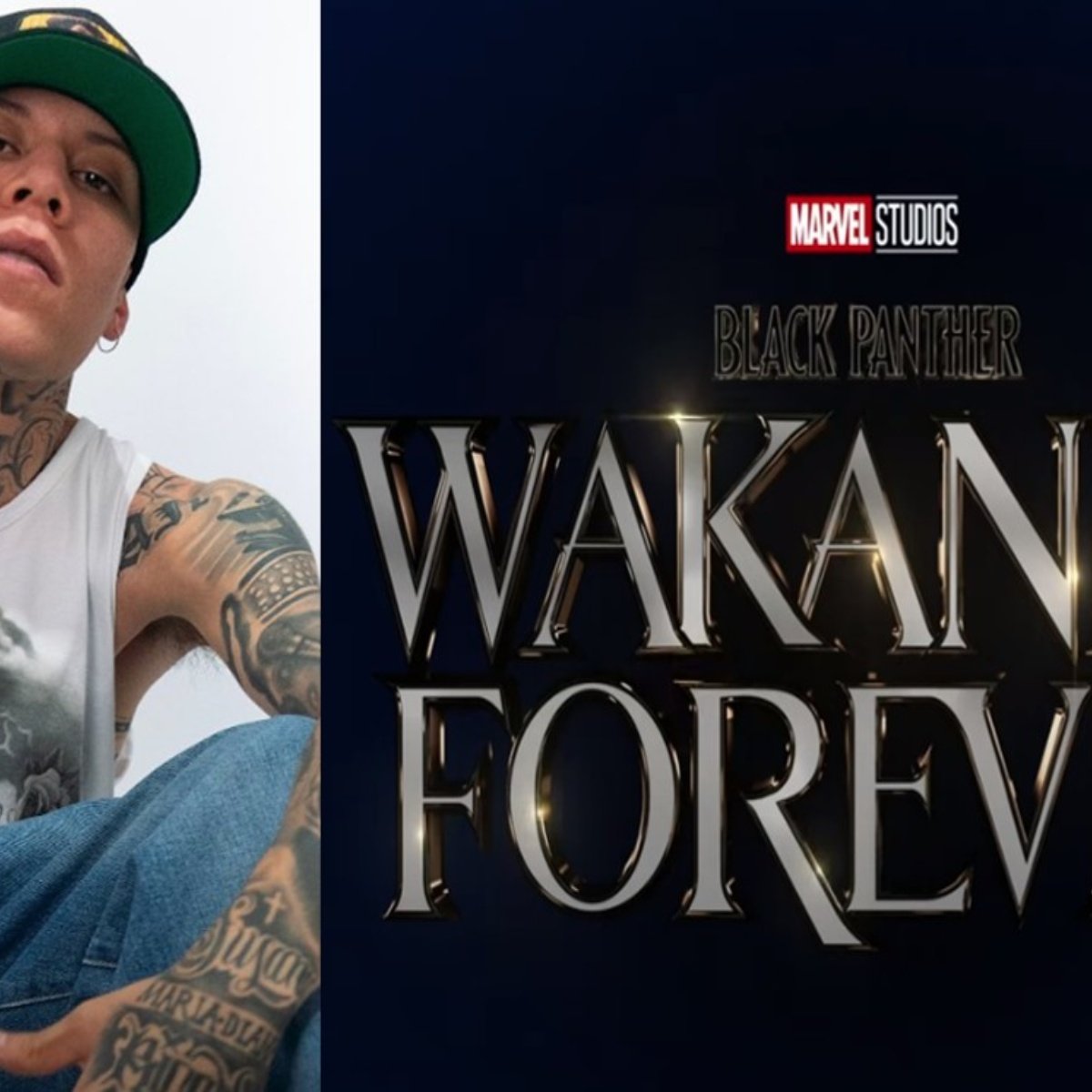 The Mexican rapper Santa Fe Klan is integrated into the Marvel Cinematic Universe since he is part of the soundtrack of the next film Black Panther 2: Wakanda Forever.

On American Post News, we inform you that the native of Guanajuato will perform the song “Soy,” where he exposes his love and pride for Mexico since he is heard singing “Viva México.”

In addition to this Spanish-language Santa Fe Klan theme, the soundtrack will include songs like Tems’ “No Woman No Cry” and Amaarae’s “A Body, A Coffin.”

As we have mentioned, two Mexican actors are part of the cast of “Black Panther: Wakanda Forever”: Tenoch Huerta and Mabel Cadena. It is confirmed that the film’s soundtrack will also have a presence from Mexico.

Ludwig Göransson, the composer of the film, shared some words regarding the musical release of the long-awaited Marvel film and confirmed that it would have touches of Mexico with the Santa Fe Klan.

“The sound world of the film began with extended trips to Mexico and Nigeria. We spent our days working with traditional musicians who educated us on their music’s cultural, social, and historical contexts,” he said.

It may interest you: They reveal a trailer for ‘Black Panther 2’ with Tenoch Huerta as ‘Namor.’

After a long wait and multiple complications, it was confirmed that in November 2022, the Marvel movie “Black Panther: Wakanda Forever” will hit theaters in its second part.

This film means the cinematographic closure of phase four of Marvel, which generates great expectations among its fans.