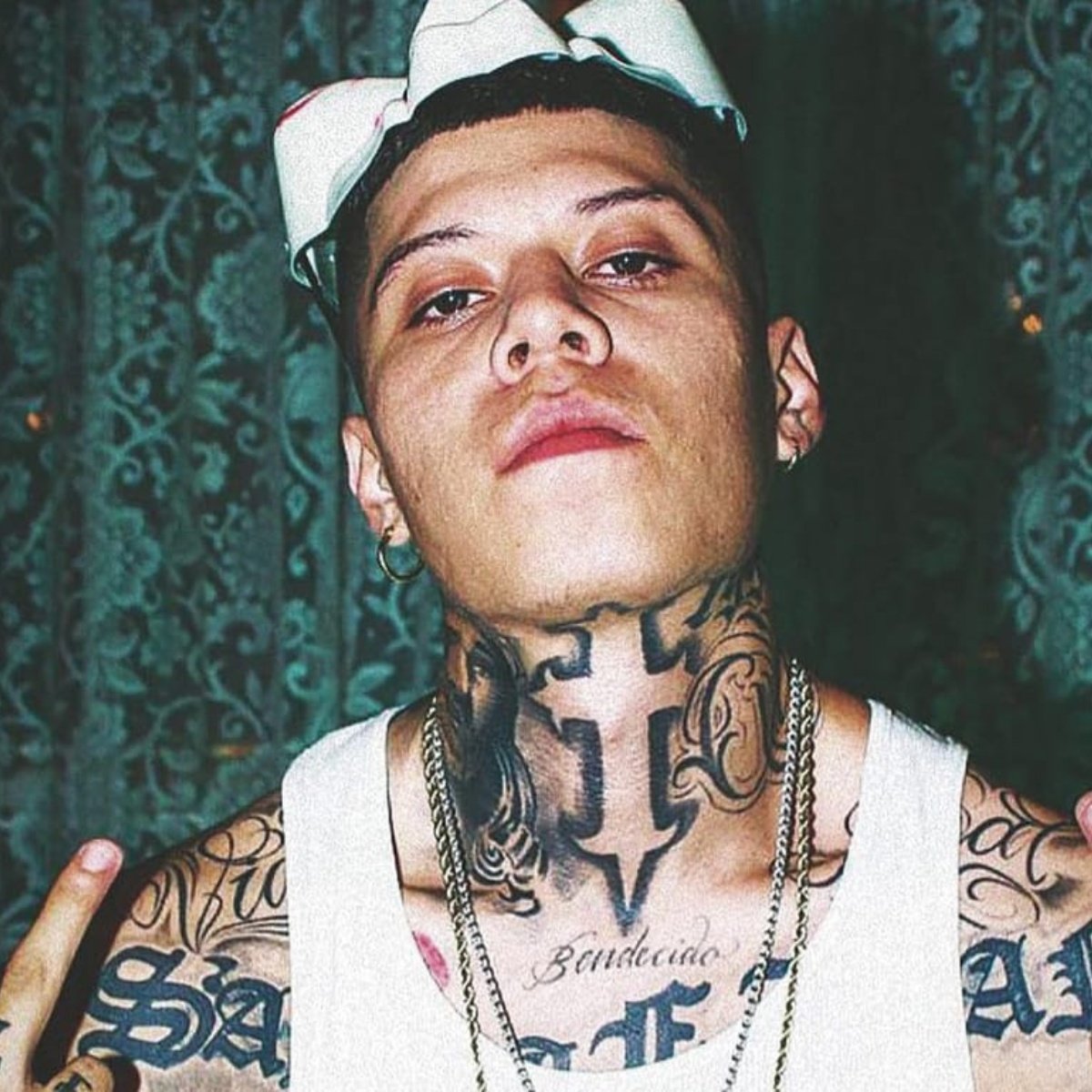 Santa Fe Klan has given a lot to talk about in recent weeks. Although he is experiencing a great professional moment, he has been involved in several controversies. However, he went viral on this occasion for being caught giving away tickets to his fans in the streets.

In AmericanPost.News We have let you know that the Santa Fe Klan has become one of the most popular singers and can boast collaborations with important musicians such as Steve Aoki and Snoop Dogg, in addition to belonging to the soundtrack of a Marvel movie.

However, it should be noted that the singer has recently monopolized the gossip of entertainment, being involved in two arrests, of which there is little information. Although oblivious to criticism, the Santa Fe Klan was now caught giving away money.

Santa Fe Klan is caught giving away money to his fans

One of the reasons why the Santa Fe Klan has earned the public’s affection is the closeness it always shows with its fans, so much so that it now gives them money.

The rapper has a store called 473 SFK SHOP, located in the streets of Guanajuato, so it is common for him to be seen around that place, and now he was a TikTok user caught him with a transparent backpack loaded with several dollar bills. Five hundred pesos, the same as he was giving away on the street.

As expected, once again, Santa Fe Klan went viral, and many social network users applauded his gesture, despite the latest controversies in which he has been involved.

What happened to Angel Quezada?

Ángel Quezada, better known as the Santa Fe Klan, broadcasted on his social networks when he showed that he was detained by elements of the police in the neighborhood of Santa Fe, Guanajuato, while he was walking through the streets, apparently for smoking marijuana.

A week later, the singer’s girlfriend shared through her social networks that the Santa Fe Klan was arrested and denounced the abuse of power by the authorities. However, it was revealed that the problem originated from alleged shots in the air.

The singer Santa Fe Klan revealed that his last arrest was false and was used for a video. However, it was revealed that there were arrests, although everything indicates that it was from his companions.