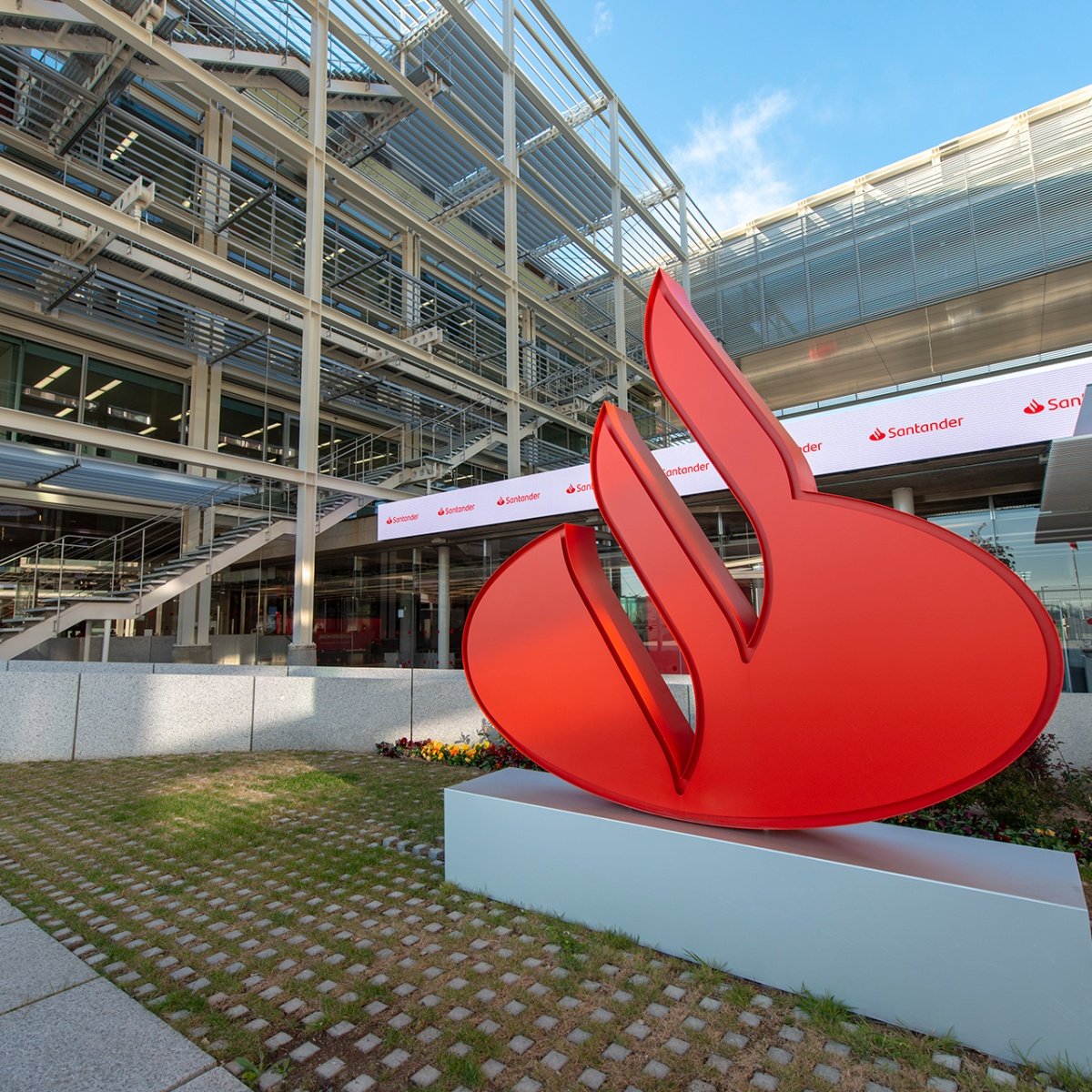 Following the announcement of the sale of the CitiBanamex business in Mexico, Santander, the Spanish bank, is emerging as one of the iinterested in the group, because it sees good growth prospects in the long term and they could invest, according to a financial source told AmericanPost.News.

Part of the strategy to improve its position in markets with greater growth potential, the group currently led by Ana Botín, carried out a voluntary Public Offering of shares (OPA) in 2021, and with it went on to acquire control of 96.16%.

According to the evaluation report on the Latin American economy published in October by the Bank of Spain, this bank is the third largest foreign capital entity.

It was named the best digital and sustainable finance bank, so it could easily acquire the new business.

Until September, the Mexican subsidiary of Santander had a net profit of 602 million euros, however, Ricardo Salinas Pliego, also raised his hand, since through his Twitter account, he asked his team to “analyze the convenience ”of acquiring the Banamex business.

The bank’s businesses that are for sale include consumer banking operations as well as small companies and the mid-market business in the country. Given this, the financial group clarified that it will continue to operate in the country through a local banking license.

“Citi has operated in Mexico for more than a century and the country will continue to be among the bank’s largest institutional markets outside of the US.”

Regarding the effect that the sale of its businesses could have on its customers and employees, it was stated that they will not be affected as the bank will continue its normal operations.

What is Santander Enlace?

You can make the transaction and collection, payment and administration solutions, in addition to the digital reconciliation through the link. Electronic banking for legal persons and can be accessed by downloading it in the Enlace Móvil app.

In 2021, it was said that Santander will invest an additional 500 million dollars in Mexico for infrastructure and technology projects of the bank itself.