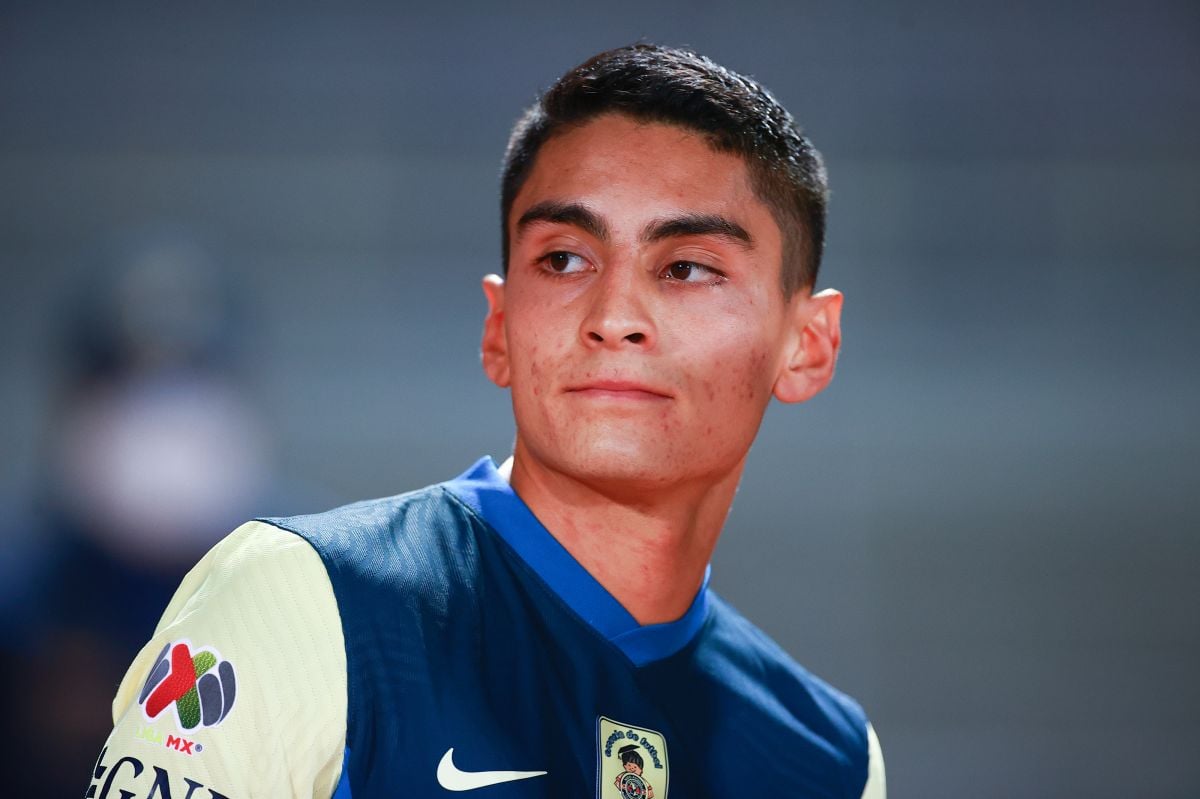 The 21-year-old footballer Santiago Naveda left the discipline of America to undertake a trip to Poland and uniform with Miedz Legnica. This decision has been highly criticized by some sectors of the press and another sector of the fans, however the young footballer stressed that he decided to undertake this new adventure because in the Eagles he no longer counted for the coach, not even in friendly games. .

Naveda’s statements were made in an interview with Fox Sports just before embarking on his trip to Europe, and where he also made it clear that in his opinion, Poland was the best option, highlighting that it is a European league, which will allow him to grow in all aspects of his career. Notably Naveda made it clear that he did not plan to return to America in the short term.

From America to Polish football

Santiago Naveda assures that he was not entirely happy with his conditions in America where he highlights that he no longer had participation. He even stated that he no longer counted for friendly matches, which is why he studied a series of proposals with his entourage and ended up opting for Miedz Legnica.

For Santiago Naveda, Poland was the best decision

Naveda assured that he studied various offers, however he was very excited about the idea of ​​playing on Polish soil. “When it came to seeing teams, to see which was the best option for me, this one from Poland was the one that made me most excited, because it is a European team,” he said.

He considers that this step will be positive for the development of his career as a footballer. “In Europe you can surround yourself with different types of rivals, different teammates and that is going to help me a lot to grow both in terms of football and personally, being there in Poland, away from home and I am one hundred percent sure that it will help me a lot”, continued the 21-year-old footballer.

Santiago Naveda wants to spend a good time in the Old Continent and even develop his career in those parts, which is why returning to America in the short term is not in his plans. “I hope to have a great year, add minutes, adapt to what Europe is and then, why not, to be able to jump to a higher level league and be able to stay longer”, he concluded.

. Pachuca signed an agreement with Ajax and they will work directly for player development
. André-Pierre Gignac spoke about his participation with France in South Africa 2010 and his defeat against Mexico: “That World Cup was my nightmare”
. America beats LAFC in the penalty shootout and revives the pride of Liga MX in the Leagues Cup