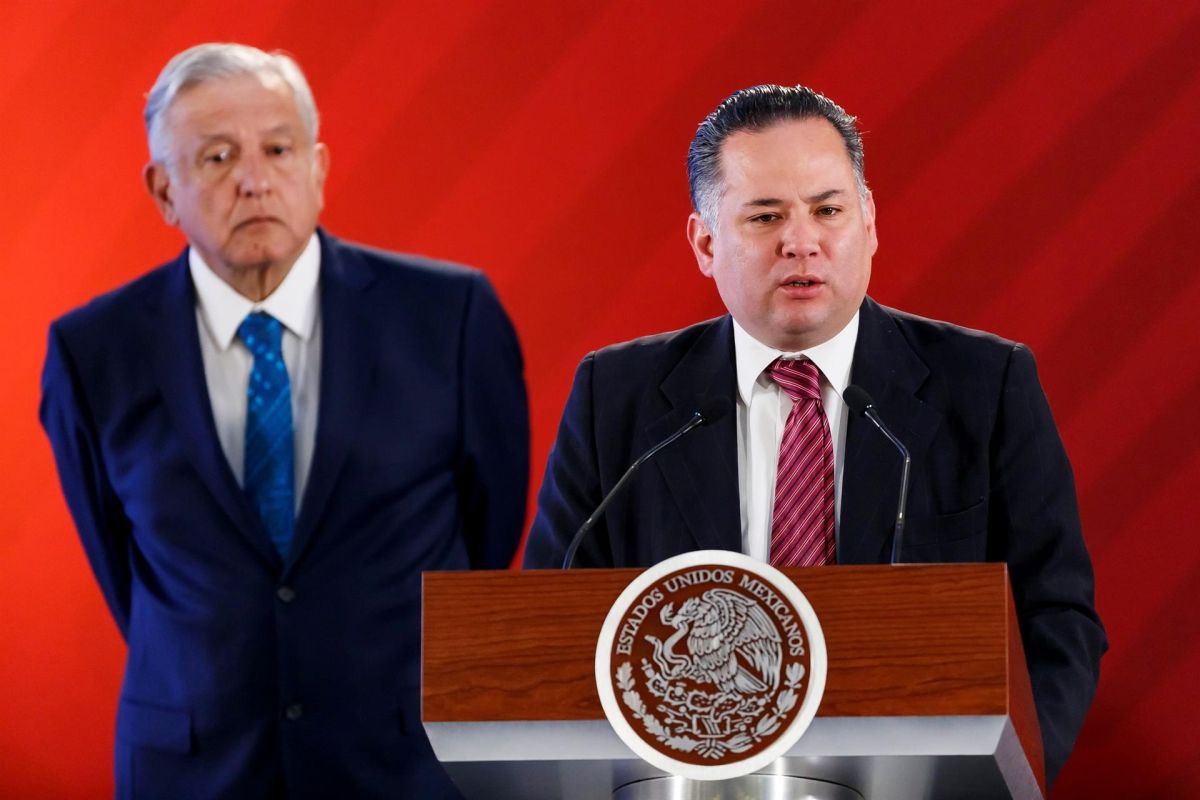 The wedding of the former head of the Financial Intelligence Unit, Santiago Nieto Castillo, ended in scandal, that in principle forced the resignation of Paola Félix as Secretary of Tourism of Mexico City and now triggered the resignation of one of the highest-profile officials in the government of Andrés Manuel López Obrador.

Nieto Castillo took office from December 1, 2018, with the arrival of López Obrador to the presidency, acquiring prominence in the role of investigator of the main financial structures of people related to illicit acts.

The Financial Intelligence Unit (FIU) has played an important role in the current administration for blocking accounts, filing lawsuits and detecting money laundering. in the finances of former Mexican officials.

Despite this, the federal government announced the resignation of Santiago Nieto Castillo and in its place the appointment of former deputy and former senator Pablo Gómez Álvarez.

Pablo Gómez Álvarez is an economist graduated from UNAM, professor and former legislator; It stands out for its trajectory in favor of social causes and human rights from the student movement of 1968 and in different historical stages of the country.

The announcement was made known by the Ministry of the Interior, explaining that, “On the instructions of President López Obrador, the Secretary of the Interior assigns Gómez Álvarez to office., who is in office as of today (Monday) ”.

It may interest you:
Photo: Sinaloa Cartel gives police 3 days to respect agreements and break with the CJNG
AMLO asks former presidential candidate, Ricardo Anaya, to clarify his situation in the Odebrecht case
VIDEO: They capture the moment that police in Mexico shoot and kick grandfather who used a cane