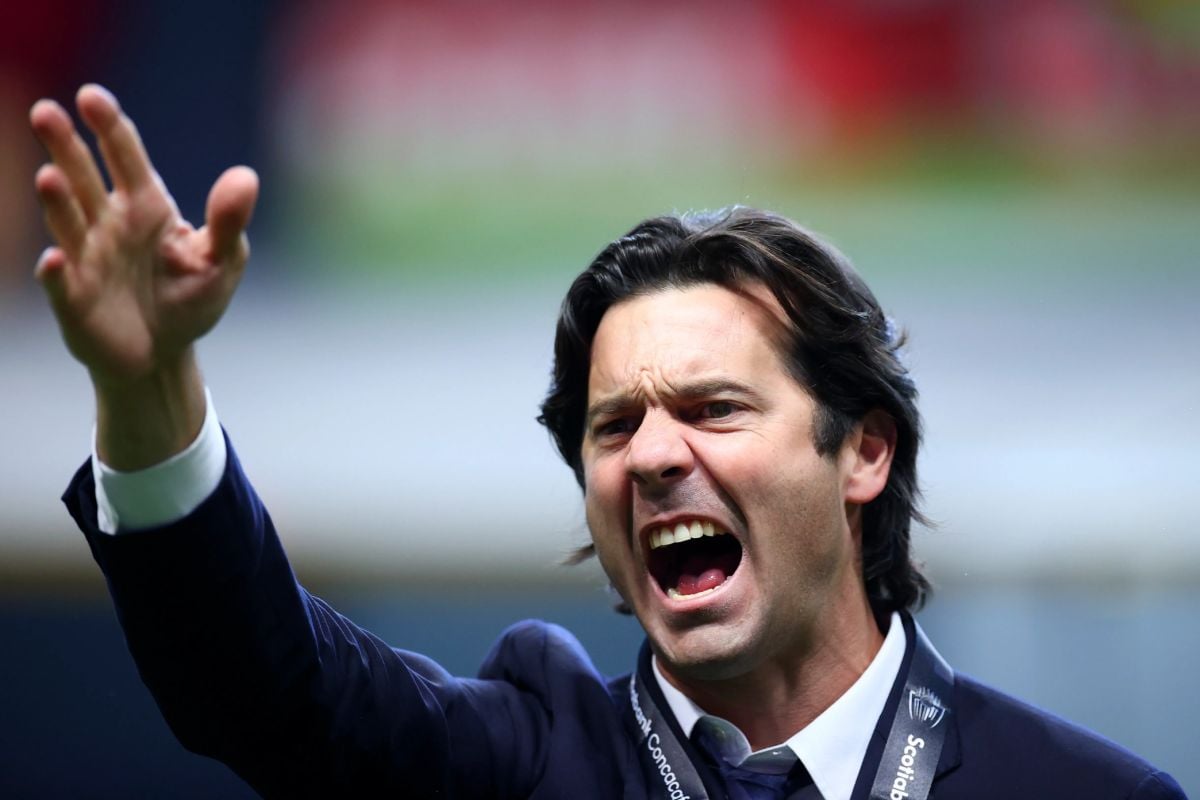 While the Águilas del América are restructured for the next Opening Tournament 2022 to return to the fray for the Liga MX trophy, their former coach Santiago Solari still unemployed and listening to offers, enjoying his wealthy millionaire product of his last two dismissals.

Upon being fired from America by the club’s board, the compensation for the movement was $4 million. The Argentine coach was the third best paid coach in Liga MX, with $2 million a yearonly behind Miguel ‘Piojo’ Herrera (Tigres) and Javier Aguirre (Rayados de Monterrey), also fired for poor results.

Before that, Solari briefly managed Real Madrid, where he signed a three-year deal after winning the Club World Cup and was sacked a couple of months later. His compensation amounted to $3.5 million.

His technical abilities are not in doubt, even though he leaves a negative legacy in Coapa due to his toxic practices and bad atmosphere in the locker room.

In this context, different teams and national teams have wanted to know about their demands to return to the bench. In Spain, Rayo Vallecano was about to finalize their services, but in the end they were able to renew their coach Andoni Iraola; some federations in Asia also tried their services, but it did not go beyond that.

The Argentine newspaper Ole revealed that directors of the Colombian Football Federation (ColFútbol) they have had meetings with the ‘Indiecito’ to take the reins of the new project for the 2026 Canada – United States – Mexico World Cup after failing to qualify for Qatar 2022.

“Colombian soccer authorities have already contacted El Indiecito, who is interested and is willing to start the talks”

This would be Solari’s first experience in command of a national team. In his short experience, he has only directed in the minor category of Real Madrid until in 2021 the high command of the Águilas del América bought his idea to take over the team, in which he left a record of 26 wins, 12 draws and 13 losses; in Clausura 2022 he left the team in the last places after a negative losing streak.

For its part, Colombia fired Reinaldo Rueda after a horrific qualifying phase in South America and seeks to resume the course that led them to play two World Cups in a row (Brazil 2018 and Russia 2018).