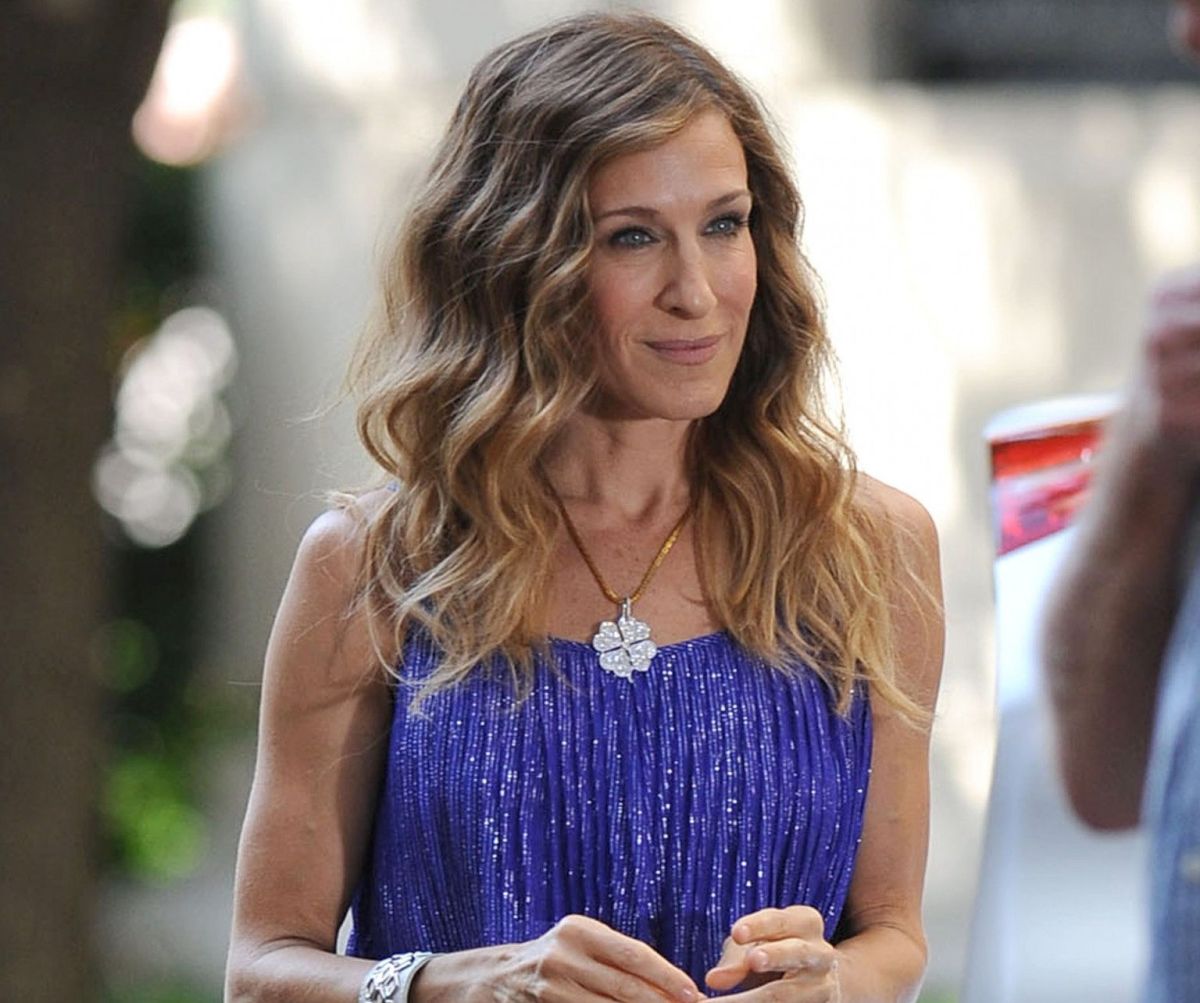 Sarah Jessica Parker is at the peak of his career at the age of 57 thanks to his new series ‘…And Just Like That’, a continuation of the success story of ‘Sex And The City’. So it is not surprising that the New Yorker cares little for the criticism that points to her agingas revealed this week to InStyle.

“I don’t think about it. It is the pure truth”, said the actress and called the pressure on women to worry about their age “sexist”since men do not have the same signs.

In a conversation about a new partnership with RoC Skincare, The RoC Look Forward Project, a digital hub and initiative created to change women’s anxiety about aging for the “joy of life”, Sarah Jessica Parker assured that women’s stress from aging boils down to misogyny.

“I don’t have anxiety about it and it’s not that it’s better than those that do, because I think that anxiety is legitimate and well thought out, since there is a lot of focus and attention on women and aging“, he shared.

“I’m confused by the fact that we don’t talk about men in that way. I find it strange that we continue to be so transparently sexist about these things“, he pointed.

This comes after Parker said he has a “troubled” relationship with social media.

Keep reading: Karol G responds to those who criticize her for her weight: “I have a health problem”
– “And Just Like That” season 2 is confirmed by HBO Max
– Doña Eva Mange, grandmother of Thalía and Laura Zapata, died at the age of 104