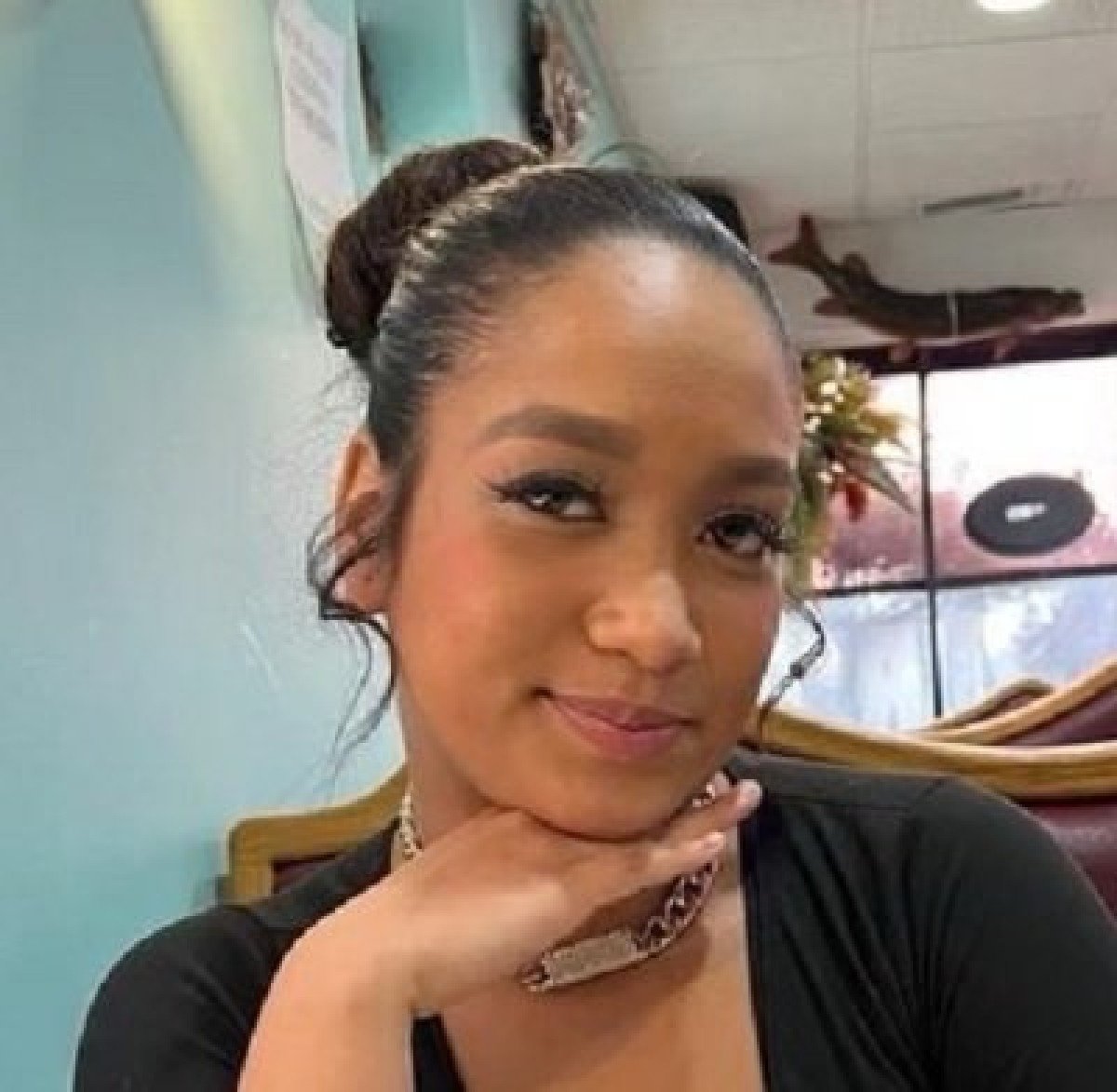 Ecuadorian Saraí Llanos, found dead in Georgiawould have left on her own from the hotel where she was staying hours before she was reported missing on June 15.

Gardenia Gómez, mother of the 19-year-old girl, told Univision Noticias that staff at the SpringHill hotel where he has been staying in Atlanta since moving from Chicagocalled her to inform her that her daughter walked out of the place.

“The hotel called me,” Gomez told the network. “They tell me: ‘Ma’am, your daughter is not in the room, He has been out since 12:30 at night. She walked out, no one forced her. Someone came to see her in a car,'” recalled the woman who lives in Guayaquil.

It was a Mexican worker from the hostel who went up to the room, checked and alerted the mother. “Things are intact. Like your daughter left and never came back,” the employee told him.

Gómez suspects that her daughter was the victim of a woman known as “the Russian”who was his employer. “It has to be that she took her out with tricks (…) Why would my daughter go out if she doesn’t know anything? If she had two or three days of having arrived there? ”, The woman declared.

The Ecuadorian called the Russian and she told her: “’Your daughter must have gone with some sweetheart out thereDon’t do anything, don’t file a complaint. Between Saturday and Sunday they are going to come and leave it for you thrown out here, when they get tired of it’. She thus she answered me”.

The day before the disappearance, Saraí told her mother that the Russian had cheated on her. Apparently, Saraí lconvinced to move to Atlanta to work as a waitress with better pay. However, when she arrived in the state, she was notified that her work would be her as a companion, to which she, annoyed, refused.

Saraí told her employer that she would report her before the authorities. After the threat, the trail was lost.

Saraí’s body was found by a cleaning worker of an Atlanta park near a lake on June 20. The body was 10 days in the refrigerator of a morgue until he was identified.

The Hall County Sheriff’s Office confirmed this week that the remains were those of Sarai.

Earlier, that office released a drawing of a man who is a person of interest in the case. He is seen walking at dawn on June 15 through the area where the young woman was abandoned. Images from security cameras locate him in the area.

So far, no arrests have been reported. as a result of the investigation that is still open.

Saraí got to Chicago with the help of her godfather, who bought her a plane ticketin search of a job that would allow him to support his two children, ages three and a half and one and a half, as well as his mother.

The Guayaquil woman spent about 10 months with her godfather. At that time he helped him in the typical Ecuadorian food business that he owned.

“Mommy, the US is beautiful,” Saraí told her mom shortly after arriving in Chicago.

Later, a friend from Guayaquil told Saraí that she had a friend nicknamed “Shakira”, who could help her get a better job in the US Shakira was the one who connected her with the Russian. The first thing Saraí was told was that she would work in Atlanta as a waitress at a Marriott hotel.