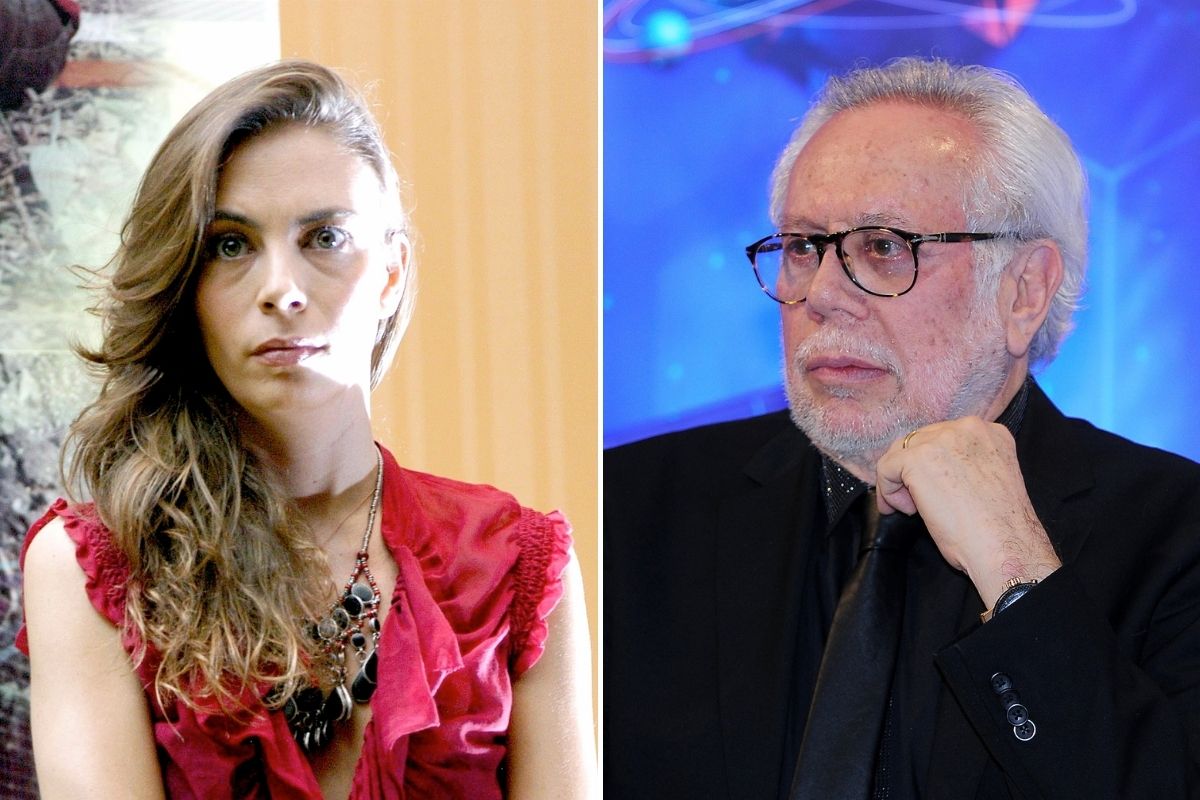 Four months after the statement in which sasha sokol reported abuse of Louis of Llano Macedothe actress commented that the producer was already notified of a lawsuit filed against him.

“A month ago I filed the lawsuit and I have not talked about it because it was what my lawyers recommended, but he is already in court for a month or more. It’s already ratified and everything“He commented to the press.

When asked if he had already heard Luis de Llano’s response when accusing him, Sasha commented that he had no comments on the matter.

Watch the video at the second 0:55

The former Timbiriche shared in April that she would denounce the producer and asked for justice.

“Luis lies when he wants to involve my parents saying that the relationship was ‘transparent’. Nothing is further from the truthdoTransparency? doIs seriously?”.

“My parents found out about the relationship TWO YEARS AFTER it started. I reiterate: when it started, I was 14 (years old); When they found out, I was close to 16. How could they have consented to something they didn’t know existed?

–“I have not committed any crime”: Luis de Llano publishes a message after accusations by Sasha Sokol